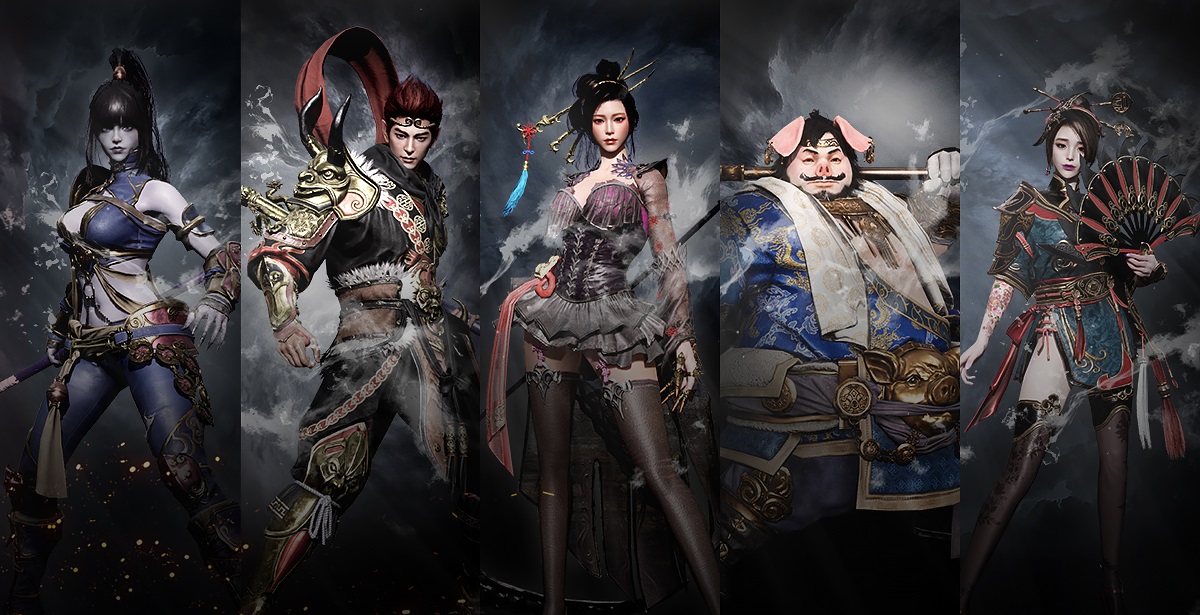 Next month's PlayStation Plus games for PS4 and PS5 players has been announced ahead of schedule. Fans of Plants vs. Zombies will have something to look forward to, while sports fans will also get a taste of tennis. Your PlayStation Plus games next month are Plants vs. Zombies: Battle for Neighborville (PS4), Tennis World Tour 2 (PS4) and Hunter’s Arena: Legends (PS5 version only).

As announced on the official PlayStation website (breaking the norm by announcing the games a bit earlier than usual), the three PlayStation Plus games will include the combat-based battle royale Hunter's Arena: Legends specifically for PS5 users only, while PS4 players will receive Plants vs. Zombies: Battle for Neighborville and Tennis World Tour 2.

Hunter's Arena: Legends, in particular, is a new title from developer Mantisco and puts an interesting spin on the battle royale genre. Set in Ancient Asia, it will feature 30 player PvP or PvE and mostly focus on melee combat rather than weapons. The game was announced early as one of the confirmed PS Plus games earlier this month. Check out the trailers for all three titles below:


July's PlayStation Plus games, which include A Plague Tale: Innocence, Call of Duty: Black Ops 4, and WWE 2K Battlegrounds, will be available to download until August 2nd. On August 3rd, the new PlayStation Plus line-up will replace it, so make sure you download this month's titles before they disappear.