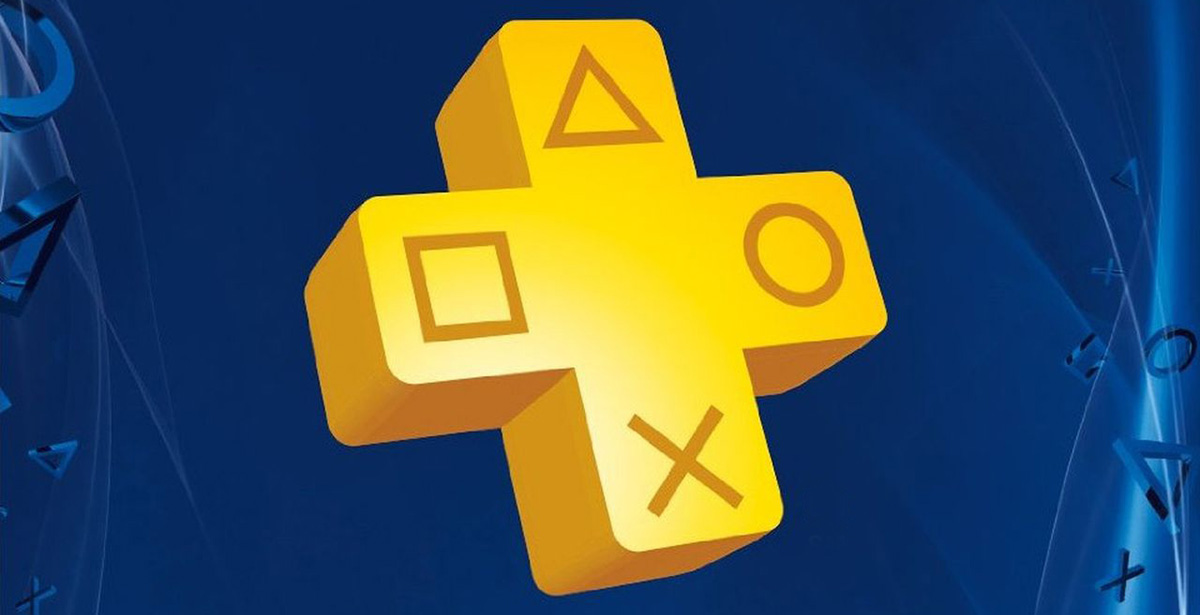 Sony has announced the PlayStation Plus February 2022 games and this time the lineup didn’t leak. In February, PS4 and PS5 owners can look forward to Tiny Tina’s Assualt on Dragon Keep, UFC 4 and Planet Coaster. Keep in mind that Planet Coaster is only coming to PS5.

Sony says the PlayStation Plus February 2022 games will only be available until 28 February. You also only have until Monday, 31 January to add this month’s games to your account. Those include Persona 5 Strikers, Dirt 5 and Deep Rock Galactic.

Coming to PlayStation Plus on 1 February 2022.

Leaving PlayStation Plus on 31 January 2022.

No matter how or where you play, EA Sports UFC 4 puts you at the centre of every fight. Develop and customise your character through a unified progression system across all modes. Go from unknown amateur to UFC superstar in the new Career Mode, or challenge the world in new Blitz Battles or Online World Championships* to become the undisputed champ. Fluid clinch-to-strike combinations offer more responsive and authentic stand-up gameplay, while overhauled takedown and ground mechanics deliver more control in those key phases of the fight.

Smash skeletons, defeat dragons, and battle giant golems in this first Wonderlands adventure inspired by Borderlands. Experience the acclaimed 2013 quest that started it all in this standalone campaign jam-packed with fantasy, fun, and mountains of magical loot! Pick from six unique Vault Hunters, each with their own signature abilities and powerful builds, and jump into chaotic fantasy battles in solo or co-op*. Use souped-up firearms to blast your way through treacherous forests, spooky crypts, and fearsome fortresses. Be warned though: your journey can change in an instant on account of Tina’s gleefully chaotic whims.

Surprise and delight crowds as you build the coaster park of your dreams and manage a truly living world with unparalleled attention to detail. Whatever your skill level, bring your ideas to life. Take advantage of Blueprints to quickly place over 700 pre-made objects, including coasters, facilities and scenery; build from the ground up with detailed piece-by-piece construction; or transform the ground itself with terrain-altering tools. Running your park is just as easy. Guests react in realtime as you set prices, place scenery, and install exciting new attractions. Keep them entertained so attendance figures – and profits – skyrocket. Looking for inspiration? Discover the Frontier Workshop and harness the world’s best designs in your expanding empire. Download coasters, scenery, buildings, and entire parks, or grow a following by uploading your own creations. From stunning firework displays to sprawling cruise ships, there’s no limit to the creativity.