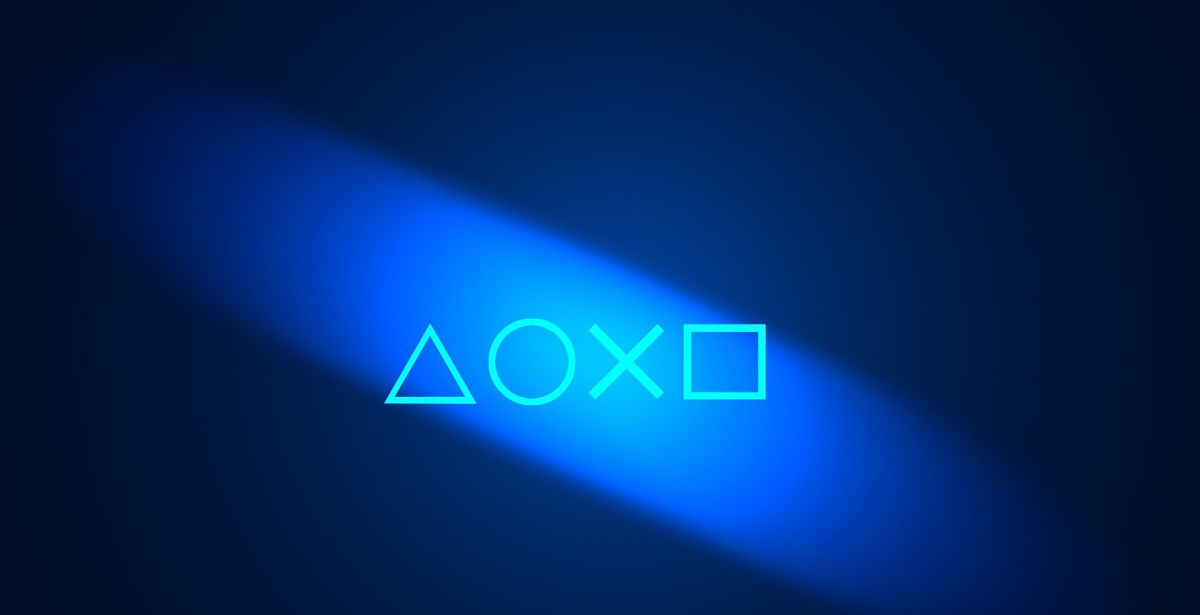 Not-E3 season is upon us and June is beginning to fill up with big gaming showcases and events, including the Xbox/Bethesda Games Showcase, PC Gaming Show and more. However, VentureBeat journalist Jeff Grubb has now stated that he’s heard Sony is planning to host its own PlayStation event as well in early June.

Speaking on his latest podcast (spotted by Reddit), Grubb claimed to have heard from multiple people that Sony is gearing up to host a PlayStation event in the first week of June. “I’m also hearing from multiple people that Sony will actually have a show the first week of June. I can’t confirm that but I’m hearing from a bunch of different people but maybe that’s just scuttlebutt,” said Grubb.

Grubb would later add on Twitter that he’s also heard that nothing will happen until September too. This is interesting as PlayStation’s biggest exclusive of the year, God of War Ragnarok, is expected to launch sometime in 2022 but it currently does not have a concrete release date.

It’s possible that PlayStation might give the anticipated sequel its own State of Play showcase before September, but some fans believe it could potentially mean that the game will face another delay. Additionally, PlayStation could also plan a smaller State of Play event for June with a larger one that might take place in September.

At this point, we’ll just have to wait and see what PlayStation has in store for players, especially for the remainder of the year which currently does not have any major releases besides Square Enix’s Forspoken and presumably God of War Ragnarok.

In related news, Xbox recently delayed Starfield and Redfall to 2023, two major Xbox exclusives that were originally planned to launch before the end of the year. This leaves Microsoft’s late 2022 window rather empty too. Hopefully, both Sony and Microsoft will have something in store for fans before the year is up.

As with all rumours and reports, take this with a grain of salt until we have confirmation from an official source.