PlayStation is Planning a Showcase in a Few Weeks - Rumour 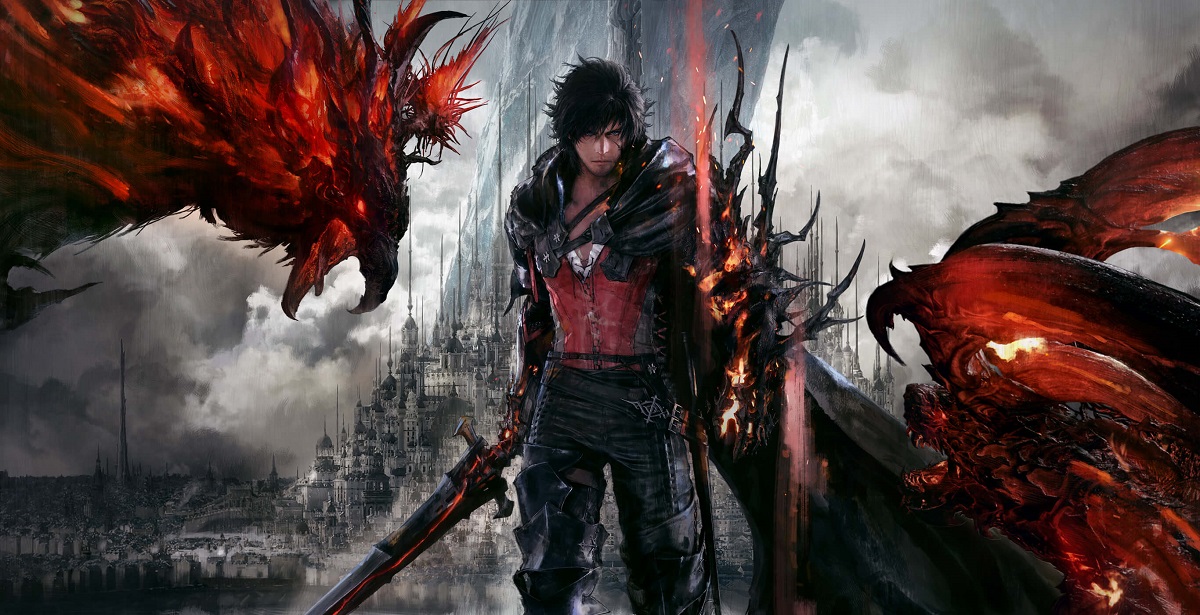 With E3 2021 coming to a close and Xbox bringing their arsenal to the table, its major competitor PlayStation has been mostly quiet about their own plans to host some kind of dedicated showcase. The publisher recently released both Returnal and Ratchet & Clank: Rift Apart, two critically acclaimed exclusives that have made very compelling cases for the PS5. However, an insider claims that Sony won't go quietly into that gentle night, as they're apparently planning a showcase in the coming weeks.

ResetEra user Navtra, who has a solid track record of accurate leaks, stated recently that Sony will have a PlayStation showcase in in the next couple of weeks. "Assuming nothing changed: just wait a couple more weeks," said the insider. This was posted in relation to Final Fantasy XVI, which may have the spotlight at this upcoming event. As with all rumours, take this with a grain of salt. However, Navtra has a mostly solid track record so we can invest some credibility in this claim. They accurately called both Spider-Man: Miles Morales and Sackboy being cross-gen titles, as well as having spot-on info about the Final Fantasy spin-off, Stranger of Paradise: Final Fantasy Origin.

At the moment, Xbox seems to be eating up some of the limelight right now, recently coming out with a solid E3 2021 presentation that revealed a number of exciting first and third-party titles coming day one to Xbox Game Pass. This also included big reveals such as Bethesda Game Studios' Starfield, Arkane's Redfall, Playground Games' Forza Horizon 5, and 343 Industries' first multiplayer look at Halo Infinite, among others.

Needless to say, Sony will likely have their own fair share of reveals and announcements at this supposed upcoming event. Due to the ongoing global pandemic perhaps affecting the development of many titles in the works though, don't set your expectations too high if you're hoping for a knock-out presentation like last year's Future of Gaming showcase. We'll have more to share once PlayStation confirms this rumoured presentation. 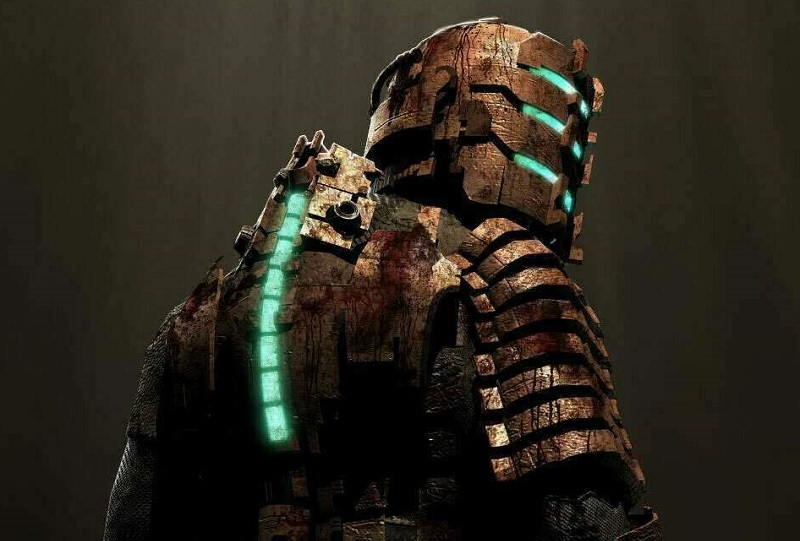