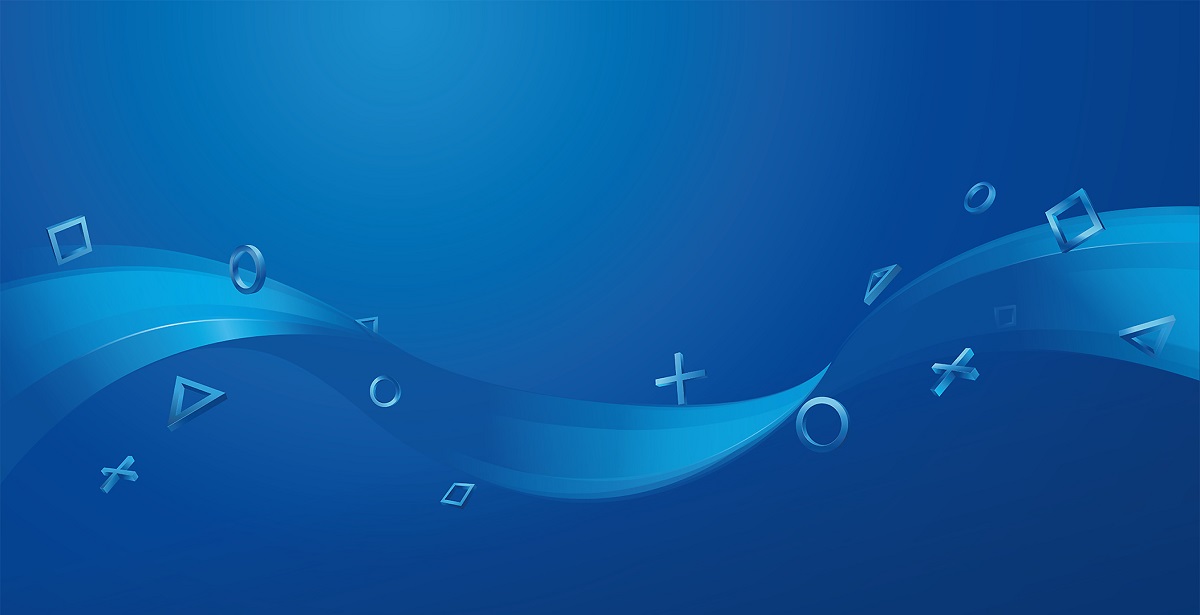 PlayStation's dive into virtual reality proved to be quite a modest success for the gaming giant when they launched the PSVR in 2016. The reception was mostly positive, though it was clear that the specs beneath the flashy exterior held back much of its capabilities (something surpassed in more recent VR headsets). It looks like Sony is aiming to take another stab at virtual reality though, as they recently announced a next-gen VR system for the PlayStation 5 - more powerful in every way. Unfortunately, one highly anticipated exclusive has received the boot out of 2021 too.

PlayStation recently confirmed via a blog post the existence of next-gen VR for PlayStation 5. The system will basically act as a major improvement over its predecessor, enhancing every facet of the technology. This includes a better resolution, field of view, tracking and input, and allow for high-fidelity visuals. There will also be a new VR controller that utilizes the DualSense features, which should feel spectacular in VR. Unfortunately, we won't be playing this anytime soon as it won't launch in 2021. Amidst all the rumours of Resident Evil Village being VR compatible, we can't wait to see how this new tech supports it.

In other (slightly sadder) PlayStation news, PlayStation CEO Jim Ryan spoke to GQ Magazine about the future of the company and the many hardships that they've faced in the midst of the ongoing global pandemic. This led to PlayStation issuing a statement, announcing that Gran Turismo 7 will be pushed to 2022 from its original 2021 planned release.

"GT7 has been impacted by Covid-related production challenges and therefore will shift from 2021 to 2022," said the statement. "With the ongoing pandemic, it’s a dynamic and changing situation and some critical aspects of game production have been slowed over the past several months. We’ll share more specifics on GT7’s release date when available."

With Gran Turismo 7 out of the year for Sony, it still leaves both Horizon Forbidden West and God of War: Ragnarok with unconfirmed 2021 release dates. We're fairly certain that at least one of those will be pushed into 2022 too, as COVID-19 continues to prove difficult for developers to efficiently polish and refine their games.