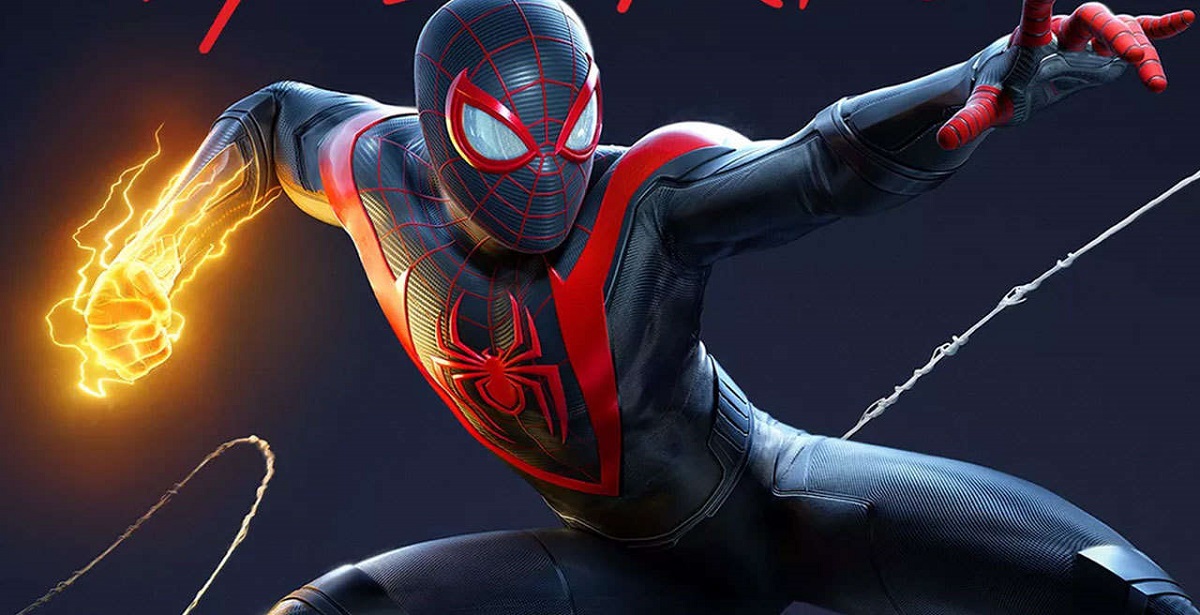 Sony's PlayStation 5 is just under two months away from launch worldwide, and the anticipation is riding high for their futuristic-inspired next-gen console. While the system is certainly going to be a big seller for its hardware, the vast majority of players will once again invest in Sony's strong lineup of first-party games. Launching alongside the PS5 are a few fantastic titles from Sony's first-party studios, including Marvel's Spider-Man: Miles Morales, Demon's Souls, Sackboy: A Big Adventure, Destruction All-Stars, and Astro's Playroom. However, PlayStation's CEO suggests it's a pretty stellar lineup.

Speaking with GamesIndustry.biz, Sony Interactive Entertainment and PlayStation CEO Jim Ryan talked extensively about the PS5's launch lineup - and why he considers it to be the strongest of all time for the company. "We intend to keep that going and to love and respect the PS4 community, while at the same time recognising that millions of gamers are ready to -- and want to -- move into a world of game experiences that are only possible on PS5," said Ryan. "It was very nice to be able to demonstrate that. Again, here Worldwide Studios is excelling, and the line-up of exclusive games -- either at launch or in the launch window -- is by far the strongest that we've ever had on any new console."

Ryan continued to praise the upcoming lineup, "We tried to give a sense of that. You would certainly get the progress that has been made with the games you saw a few months back. There was real substance to the demonstrations. There were really strong and powerful presentations. And they're very important to us as we have to talk about the business side of things, the numbers side of things, just to ensure that that's going to be well accompanied by demonstration of great next-generation gameplay."

While there's no arguing games like Demon's Souls and Marvel's Spider-Man: Miles Morales could potentially be heavy-hitters and console sellers for Sony, we'll just have to see if they deliver on their promises and offer quality AAA gaming experiences.

Lurch
Hmm, not that I'd expect the CEO to say anything else, but both Sony and MS are relying a lot on third-party (mostly) cross-gen games to bolster this launch period (though 1-0 to Sony by virtue of at least having first-party games ready). But if you go back and look at the PS3/X360 or PS4/X1 launch days titles (including multi-plat), there's more of them, less remasters/sequels, and a greater variety of genres.

That said, I guess we need to consider the impact the pandemic has had on getting games ready for launch so it'll probably pick up within a few months.