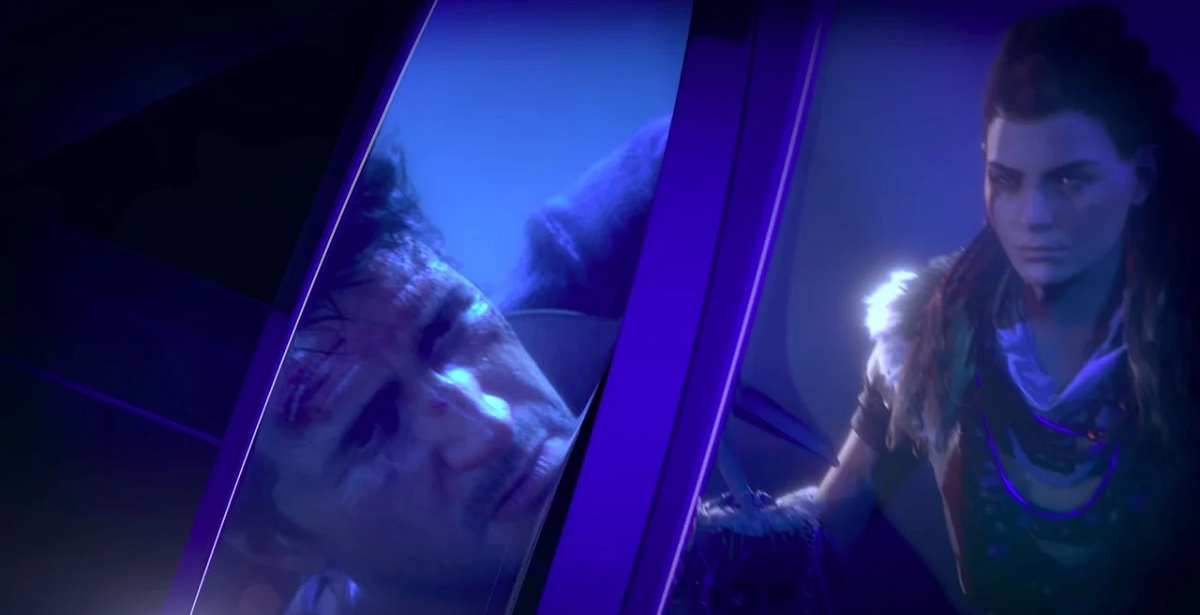 In this era of gaming, major studio acquisitions speak the loudest. Xbox's recent historical acquisition of Bethesda and Zenimax Media landed them in a firm potential lead for the future of the Xbox Series, while PlayStation continues to bolster their already impressive line-up of first-party studios, some of which now include Insomniac Games, Sucker Punch Productions, and many more. However, with Xbox leading the charge on more acquisitions, Sony might share in that indulgence by possibly acquiring more studios as well.

In a recent interview with Reuters, PlayStation boss Jim Ryan stated that more studio acquisitions could be possible in the future, saying "where we can bolster our in-house capability with selective M&A that might be possible." SIE Worldwide Studios is already a massive collection of critically acclaimed AAA studios that have delivered some incredible exclusives for the PS4, some of which include Guerrilla Games' Horizon Zero Dawn and Santa Monica Studio's God of War, among others. Adding more major studios to that line-up is what many fans expect Sony to eventually do as the competition heats up with Xbox.

Back in an August report, Sony already confirmed that they were open to acquiring more developers in order to expand SIE Worldwide Studios. There have been tons of speculation about where Sony could go next with studio acquisitions. Some believe that, thanks to their working relationship, the gaming giant might eventually acquire Bluepoint Games, who are gearing up to release the Demon's Souls remake for PS5 next month. They've also developed 2018's Shadow of the Colossus remake as well as Uncharted: The Nathan Drake Collection. Other potential acquisitions could be From Software, who Sony has already worked exclusively with in the past for the original Demon's Souls and Bloodborne, though that might be reaching a bit.