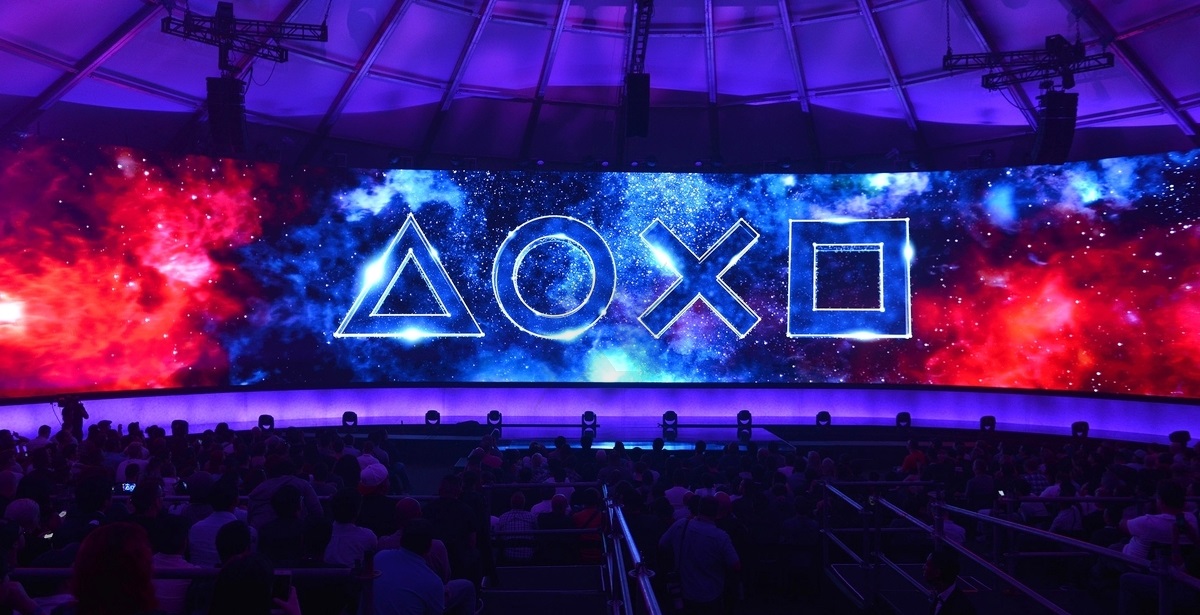 PlayStation very recently held their annual PlayStation Awards - an event that's mostly gone under the radar in the gaming industry until getting plenty of exposure this year, perhaps to align with today's celebration of PlayStation's 25th Anniversary. The awards were many given to a handful of developers and games that left an impact this generation, as they don't necessarily just cover games released in the year. Some of the heavy-hitters include The Last of Us, Marvel's Spider-Man and Monster Hunter World: Iceborne, among others.

Gematsu provided a list of all the winners announced at the PlayStation Awards 2019, and it should come as no surprise to see the big winners:

Software titles with an accumulated shipment quantity (including download quantity) of over one million copies.

Software titles (DL) with an accumulated shipment quantity (including download quantity) of over 500,000 copies.

Top five titles which have won PlayStation Awards in the last 24 years will be voted by Japan and Asia users.

Three titles that contributed to the sales of PlayStation VR (from October 1, 2018 to September 30, 2019). *Excluding last year’s winning titles.

Three titles that contributed to the expansion of PlayStation (from October 1, 2018 to September 30, 2019). *Excluding last year’s winning titles.

In the meantime, we'll await The Game Awards, which takes place on December 12th!