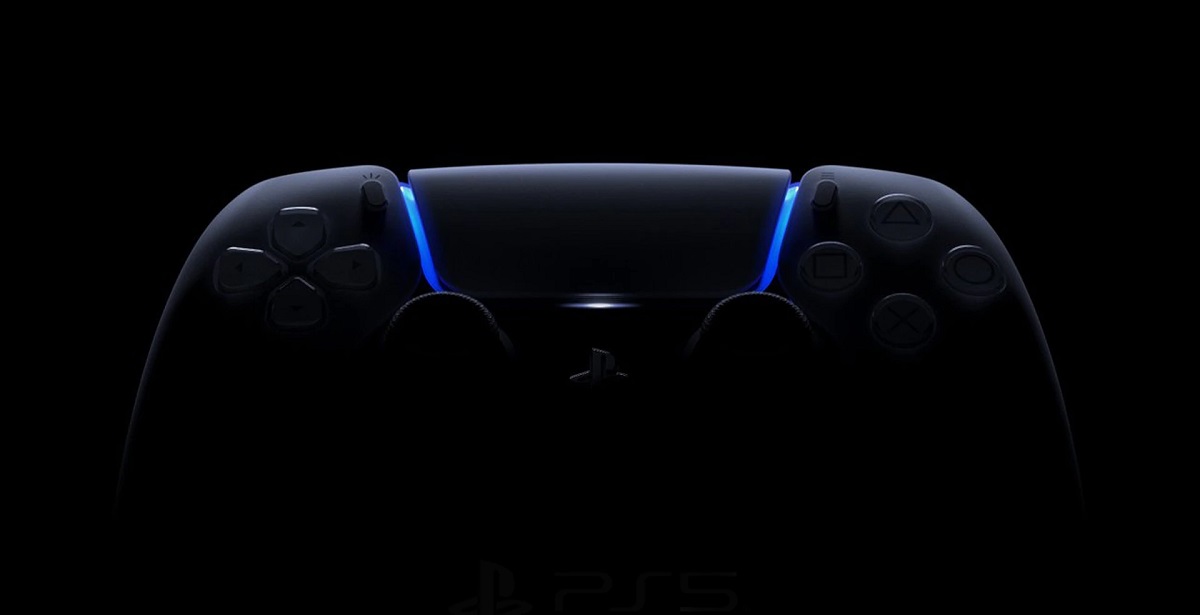 Early on Saturday morning (talk about timing), Sony finally announced that the second PlayStation 5 showcase event will take place on Wednesday, September 16th at 1PM PT. The event comes a week after Xbox unveiled the price and release date for their flagship next-gen consoles, the Xbox Series X and Xbox Series S, so many are expecting Sony to do the same at this showcase. However, heading over to the PlayStaiton blog, it seems like we're in for 40 minutes of more game reveals and updates too. Here's what we think might be on the list for this mysterious event.

First and foremost, we're 99% sure that the price and release date for the PS5 will be revealed. As for what the price is, we predict that Sony will attempt to match the Xbox Series X at $499, with their all-digital console costing $449. However, don't take our word for it yet. There's also the possibility that we'll finally see what the PS5 UI looks like, and maybe some kind of physical demonstration - we still don't know the exact size of the console in someone's hands. Lining up with previous reports, we predict that the PS5 might launch on either November 17th or November 20th, a week after Xbox's next-gen consoles.

As for games, there are only a few we can invest some points into that will likely be at the show. We have yet to see gameplay for Insomniac's Spider-Man: Miles Morales, which is a very safe bet that it will be at this event - on top of a final holiday 2020 release date. We also predict that Bluepoint's remake of Demon's Souls will be at the showcase, perhaps with some raw gameplay and a release date as well. Additionally, we're pretty sure that Sony will want to double down on the PS5's high graphical capabilities by showcasing Horizon Forbidden West in action with some gameplay, and maybe even a release window in 2021.

The last safe bet we'll make is for Ratchet & Clank: Rift Apart, which will likely get a release date (after all, it is launching in the PS5's release window) and maybe some new gameplay. Finally, our last two predictions are pretty wild but we think there's a good chance of them happening. While the Gran Turismo series has a history of announcing a game a bit before it's actually released, it's possible that we're actually closer to Gran Turismo 7's release than we think - 2021, to be exact. Finally, after endless waves of rumours and leaks, we think this might be the event that the long-rumoured Silent Hill reboot will reveal itself.

That said, take all of the above with a grain of salt. We're simply making predictions based on observation, and it isn't in any way a definite. You'll just have to tune into the PS5 showcase on September 16th at 1PM PT / 10PM CAT to find out more.

Blaze
@KF500 Not confirmed yet, but I have a feeling it will. I personally don't mind the white, even if cleaning and maintaining will be a pain lol

KnightFall500
Does it come in black?
Hell yes!

Blaze
@Lurch Yep I agree with that pricing. Both consoles will still be similarly spec'd unlike the Series S to X, so the price reduction won't be massive.

Lurch
A $399 all-digital version would put them back on top when sonsidering their exisiting player-base and low Series S pricing (I also doubt removing a blu-ray drive scores you that sort of cost reduction). Maybe they'll take the hit to ensure market dominance again?

Scottie
Looks a lot better, all in black.