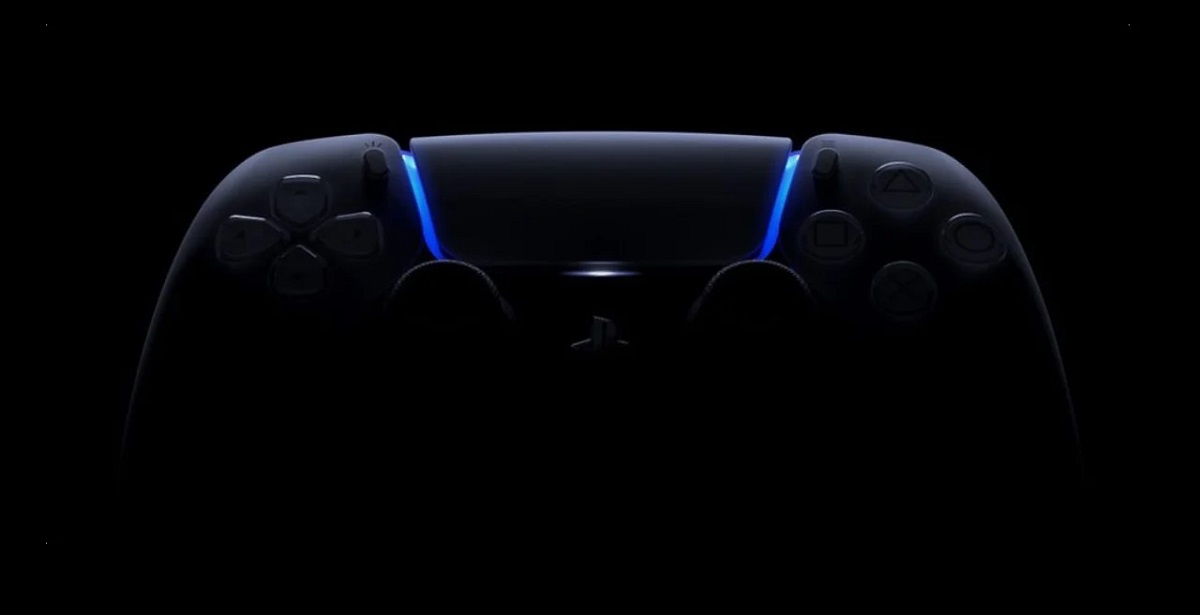 Sony's next-gen console, the PlayStation 5, is just under a month away from launch. Recently, Sony began a marketing campaign leading up to its release that saw a user interface reveal and a complete teardown of the console's hardware and inner components. With game file sizes continuing to increase as well, fans have been hoping for more information regarding the PS5's 825GB storage capacity - and just how much is actually allocated to free space. As it turns out, the rumours of the console having 664GB free space could be correct.

Demonstrated by YouTuber YongYea, imagery of a supposed PS5 UI leaked earlier this month showing the PS5 having a free storage space of 664GB out of its 825GB promoted space. This system UI would later be corroborated by PlayStation's official UI reveal, leading many to believe that earlier reports of the PS5's 664GB free storage space to be true. However, this has not been backed up or confirmed by PlayStation yet, so we recommend taking it with a bit of salt. It also matches the reserved 200GB space of the Xbox Series X console, which has a 1TB SSD. The leaked image does show the development kit only, though, so once again we don't recommend taking this as factual yet until further confirmation by Sony. 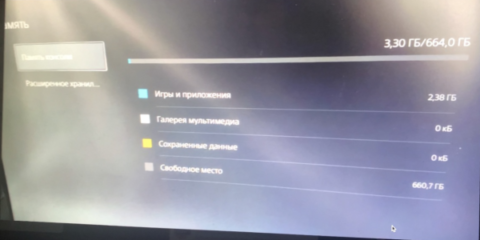 If this rumour does end up being true (which is likely to be the case), then that could mean we'll have to manage our free storage space a bit more efficiently. Next-gen games are coming in at relatively decent asking space for the PS5, such as Marvel's Spider-Man: Miles Morales requiring 50GB - and that's not including Marvel's Spider-Man Remastered in the Ultimate Edition, which would bump it up to 105GB. Meanwhile, Bluepoint's Demon's Souls remake will also require a minimum of 66GB storage space to install too. Additionally, players can choose to invest in Sony-certified SSD's for expanded storage space on the PS5, though it does come at a hefty price upfront.

Blaze
@Coffeboy It's usually for the OS. You can find the same on the PS4.

Coffeboy
i hope its because it come preloaded with games 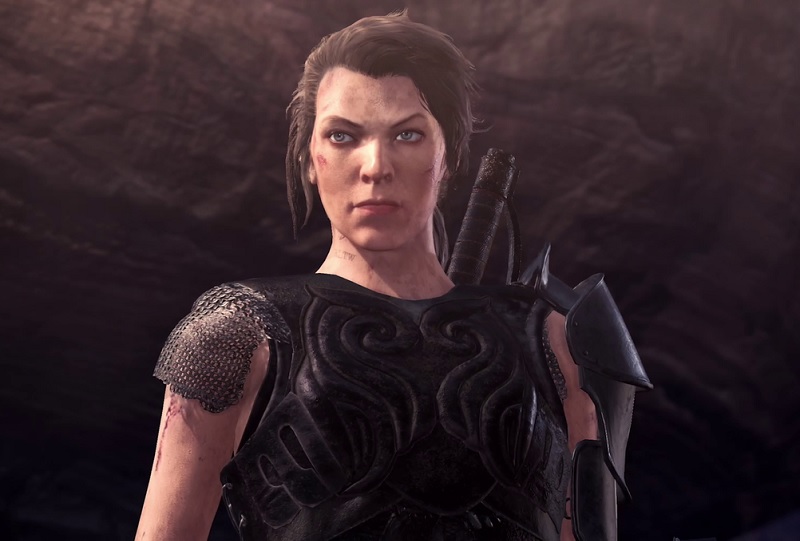 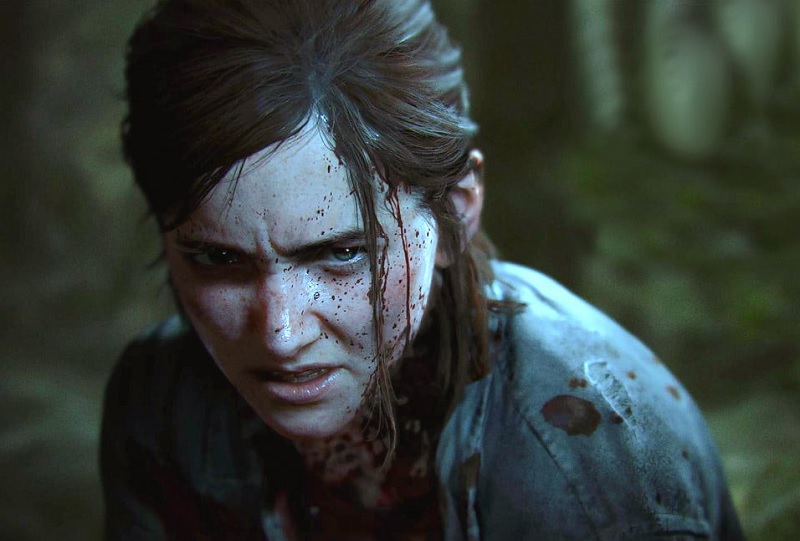 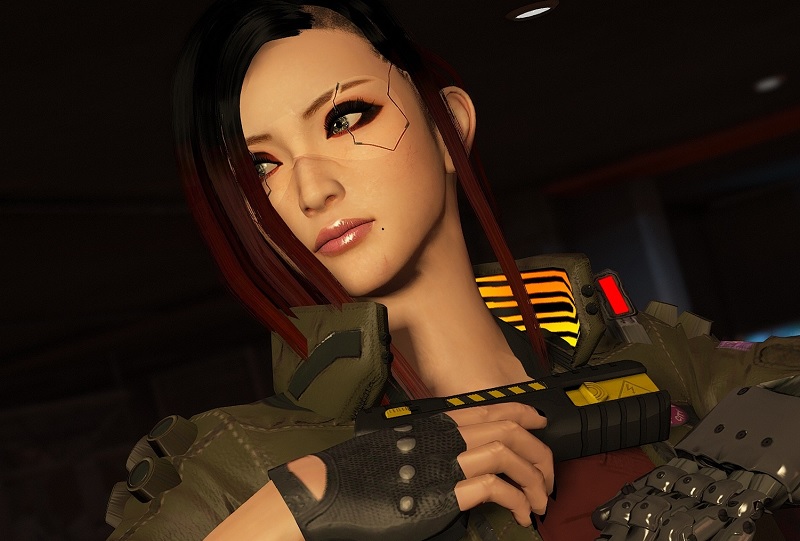