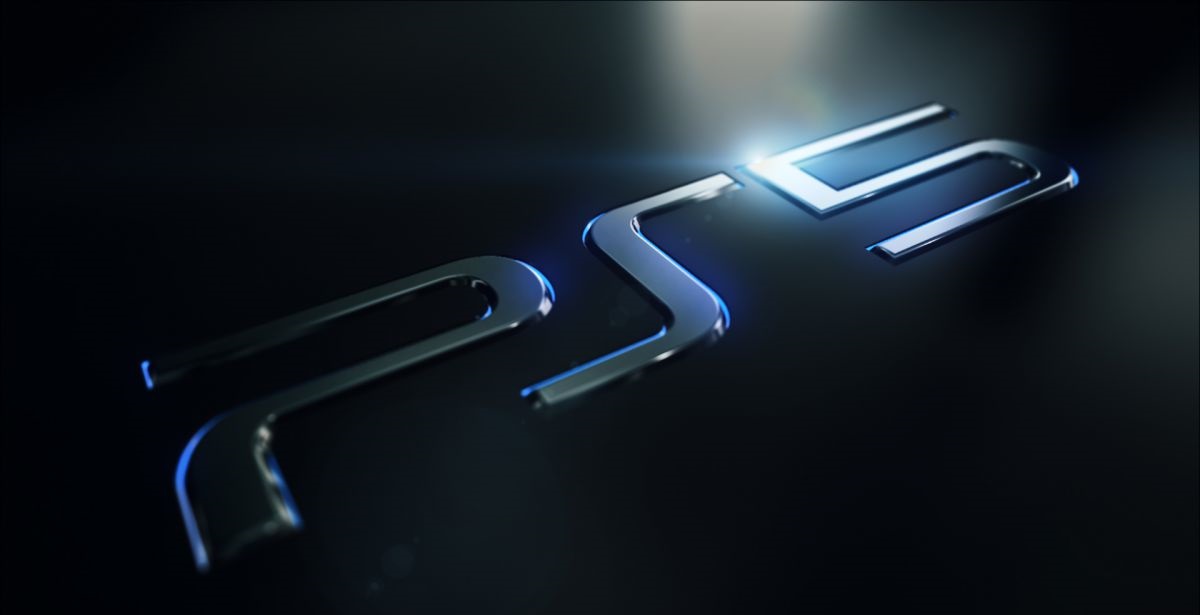 While Sony's PlayStation 5, the next generation of console for the gaming giant, is still mostly shrouded in mystery with no indication of an official reveal anytime soon, there have been plenty of hardware specs leaked in the past that could suggest it will be quite the behemoth in terms of power. Unfortunately, we haven't gotten a glimpse of what the PS5 might actually look like - until now. A recent developer kit leak reveals an early concept of the console's design.

Before we go any further, as with all leaks, we recommend taking this with a pinch of salt. A new hardware patent from Sony Interactive Entertainment for an unspecified hardware device had surfaced online, leading many to believe that it might be the PS5's developer kit design. Take a look:

There was no way to actually verify if this design was true, but recently, a Codemasters senior artist named Matthew Stott revealed that it was, indeed, the same dev kit currently residing in their offices. Stott may seem like a credible source, as he has worked on games such as the F1 series, Grid, and OnRush. While we don't think that these are the final designs of the PS5 - dev kits and the final consumer console designs are rarely ever the same, though might share some visual similarities - it does give us some excitement for what Sony has planned for the next generation. As for the dev kit design, we surely wouldn't want something that looks like a Decepticon weapon sitting in our living rooms.

DEATHGIGAS
I doubt that will be the final console design.

Lurch
@Teb - given their track record since the PS1-era, I'm just hoping they make it compatible with all blueooth controllers so I can use an Xbox gamepad (or they just outright mimic the design).

Lurch
Given they finally managed to make a good looking console with the PS4, this thing looks atrocious.