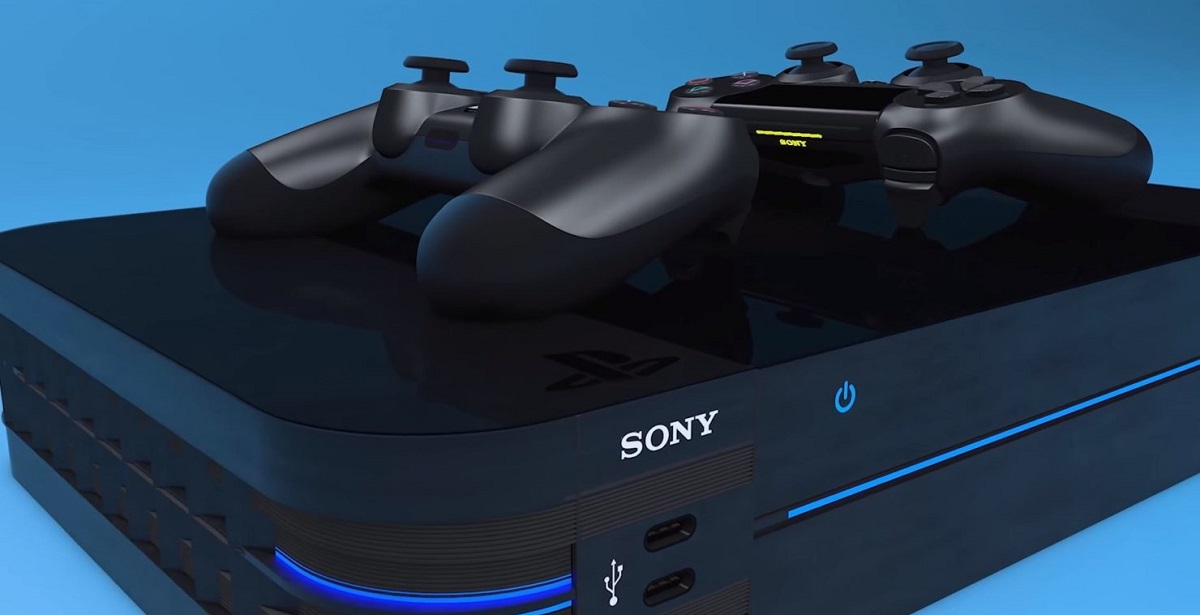 It's a mystery what the PlayStation 5 will look like at this point, and we assume until E3 2020, we may never know. However, that hasn't stopped some fans from speculating with their own designs. This one comes to us from a major German retailer, Mediamarkt-Saturn, who went the extra mile to not only create some fancy renders, but also present it in a video. The video in question shows what the retailer would like to see from the PS5, including their designs for the console and the DualShock 5 controller.

Keep in mind, these are just speculated console and controller designs from Mediamarkt-Saturn, and aren't in any shape or form indicative of what the final official design will look like from Sony. However, it's nice to speculate once in a while, and it seems like the retailer does have a few bright ideas. Check out the video below:

The console design isn't as sleek as one might hope, instead taking on the shape of a bulkier, Xbox One-esque design with rounded edges. Judging by the size of the controllers on the console, it's also relatively small - about the size of an Xbox One S, or slightly smaller. The biggest takeaway from this is the DualShock 5 controller design, though, which takes inspiration from the DualShock 4, albeit with a slight twist. The touchpad has now been replaced with a widened LED touchscreen, showing the PlayStation apps on the menu slider. According to the German retailer, this was done to ensure more efficient browsing and quicker access to various features. The console would also sport wireless charging. 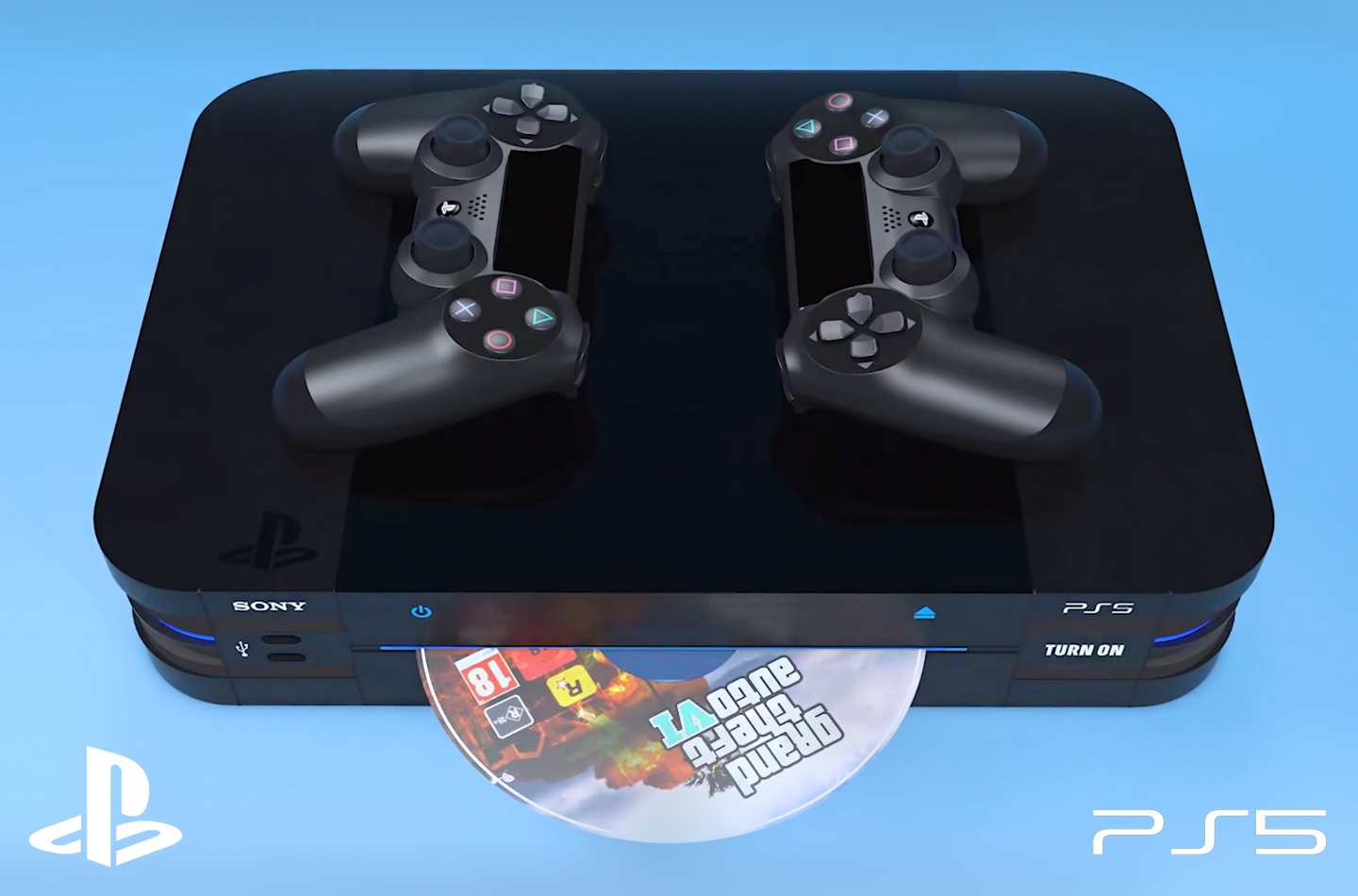 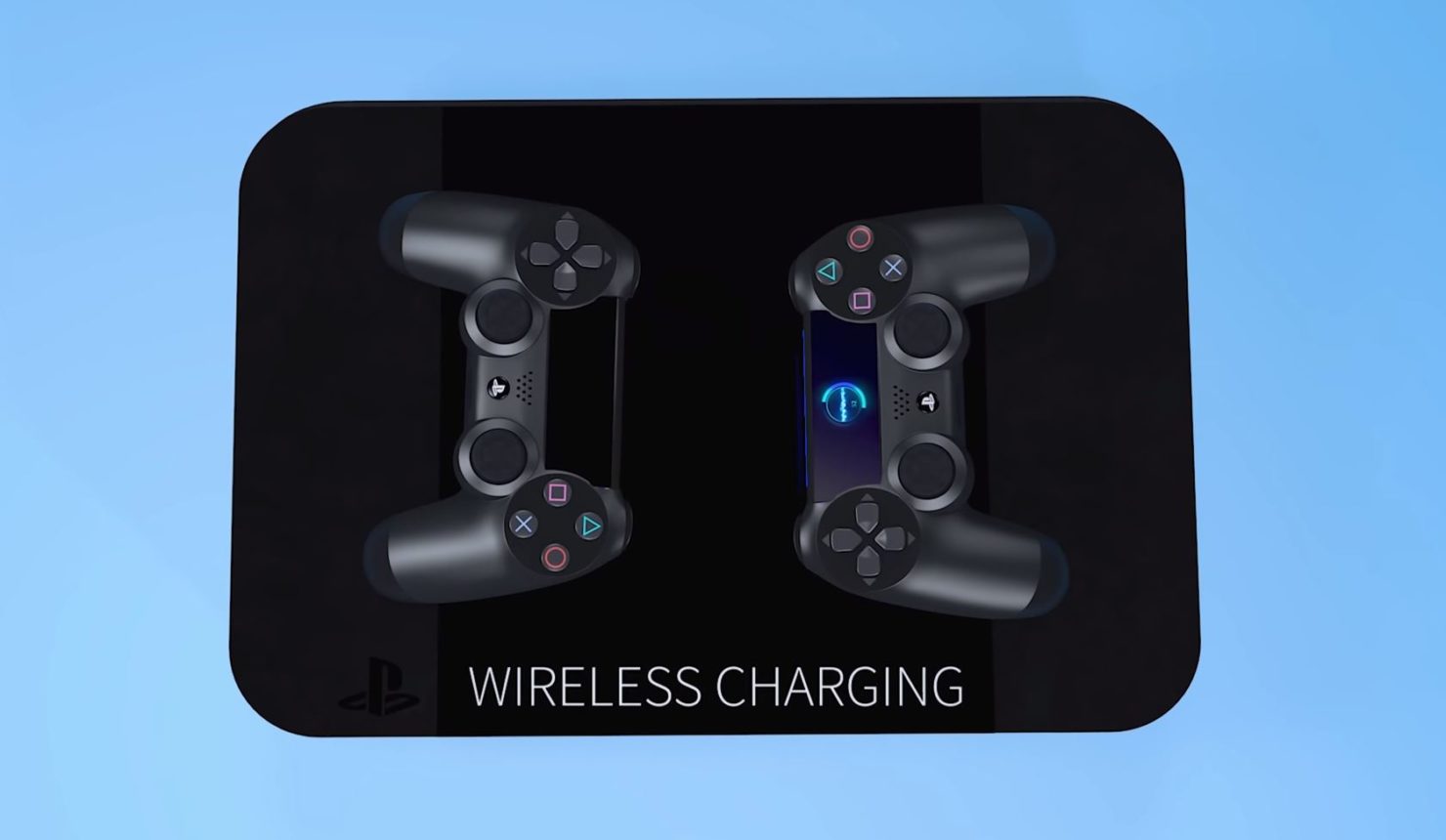 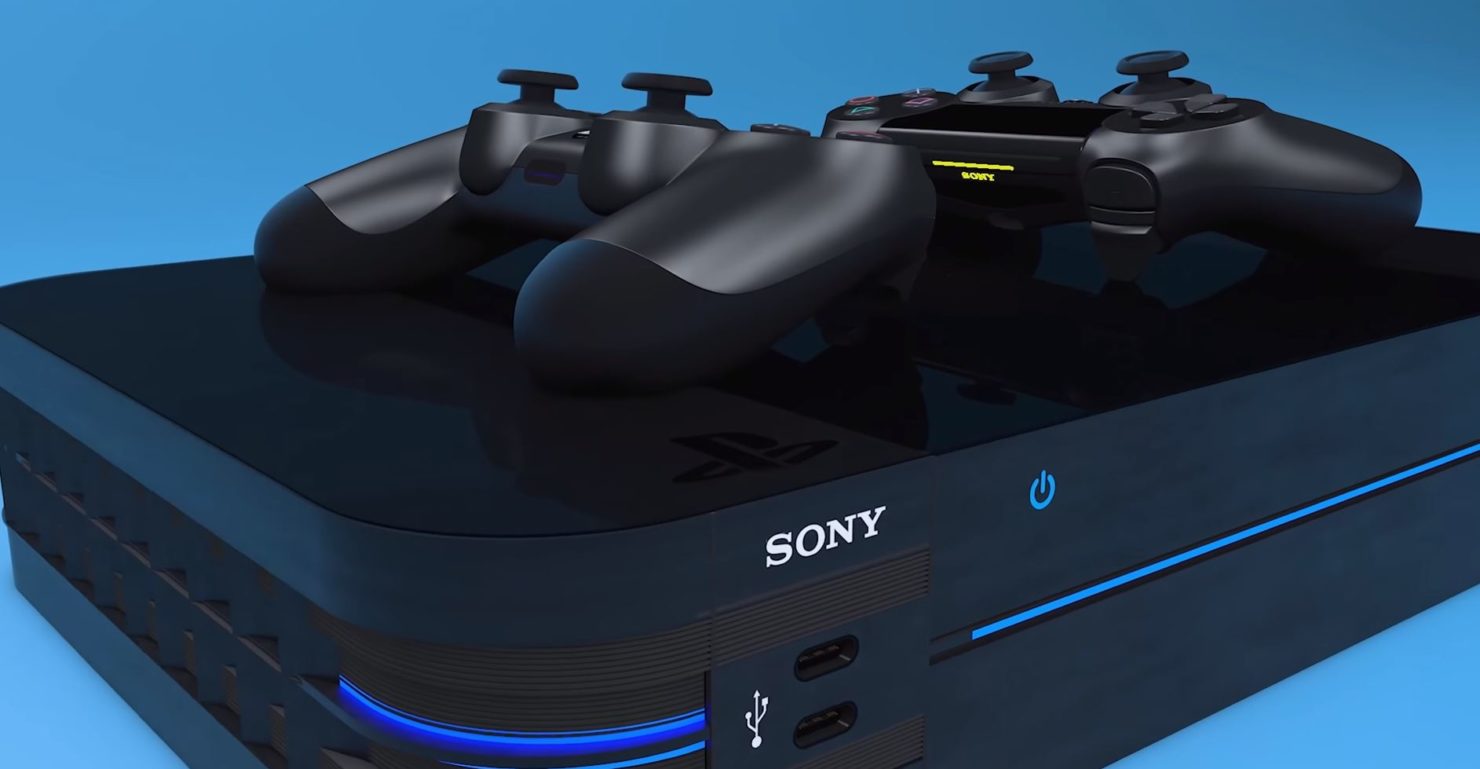 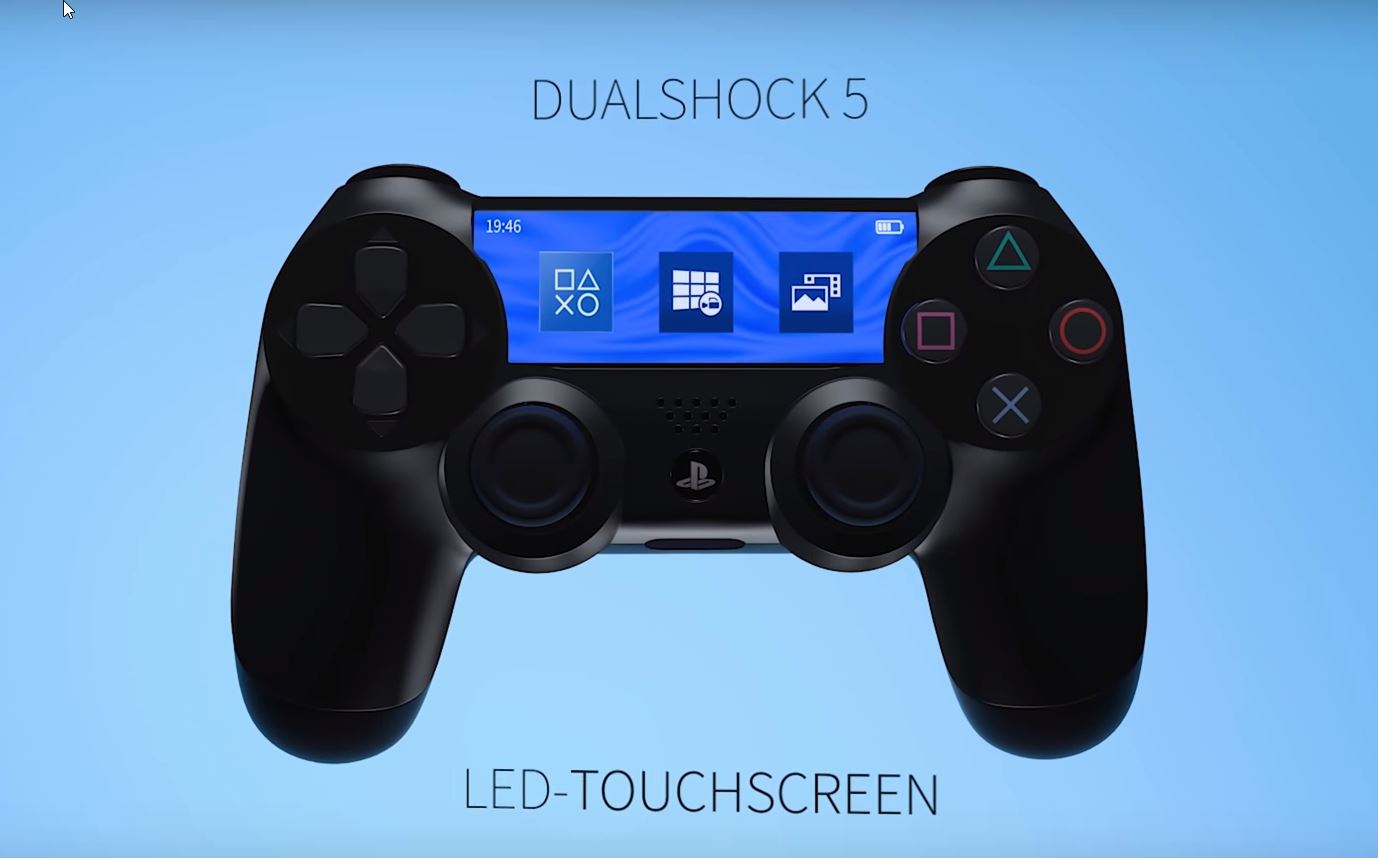 It's not a bad fan-made design, though we imagine Sony's official console might look very different to this. It's still unknown when PlayStation plans to officially unveil the final console design, but going by historical console reveals, it seems likely that the design will be revealed around E3 2020 or slightly earlier. There's no word yet from Sony if they will be hosting PSX 2019, or even attending E3 2020, so for the time being, it's best we hang tight.

DEATHGIGAS
Well with a screen, you're gonna have that controller plugged in most of the time unless they've magically improved battery life by a significant degree.

Lurch
Is there a "who can make the ugliest render" competition on the go we're unaware of? So long as the PS5 doesn't have an angled rear, making accessing the I/O ports a pain in the arse, I'll be happy.

Magius
While nice to haves the extra cost of an LCD screen makes that highly umlikely. Wireless charging is pretty cheap these days so yeah I hope that's included in the new consoles

SupaPhly
i'd rather not have to pay r3000 for an additional controller, thanks