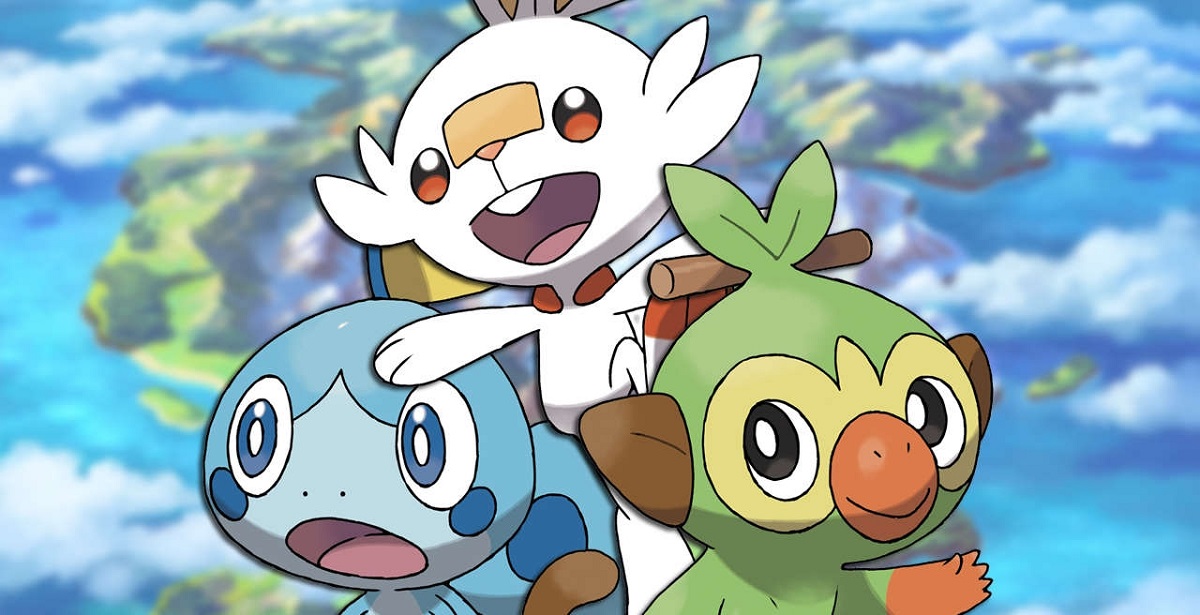 For those looking to "Catch 'em All" in Pokemon Sword and Shield will be left wanting. Though the news is a bit disheartening, it does come with a valid explanation.

In a follow-up interview with US Gamer, Junichi said the following on the subject, "We already have well over 800 Pokemon species, and there's going to be more added in these games. And now that they're on the Nintendo Switch, we're creating it with much higher fidelity with higher quality animations, But even more than that, it's coming down to the battle system. We're making sure we can keep everything balanced and give all the Pokemon that appear in the games a chance to shine. It isn't just going to be all-new Pokemon in the Galar region Pokedex; there's still going to be a lot of favorites that fans will be able to bring over that they've adventured with previously."

The reason for the decision is understandable. Animating, implementing and balancing 800 Pokemon into a single game can be a monumental task. But as mentioned, fan favorites from previous regions will make a return.

Pokemon Sword and Shield are set to release for Nintendo Switch on November 15, 2019. 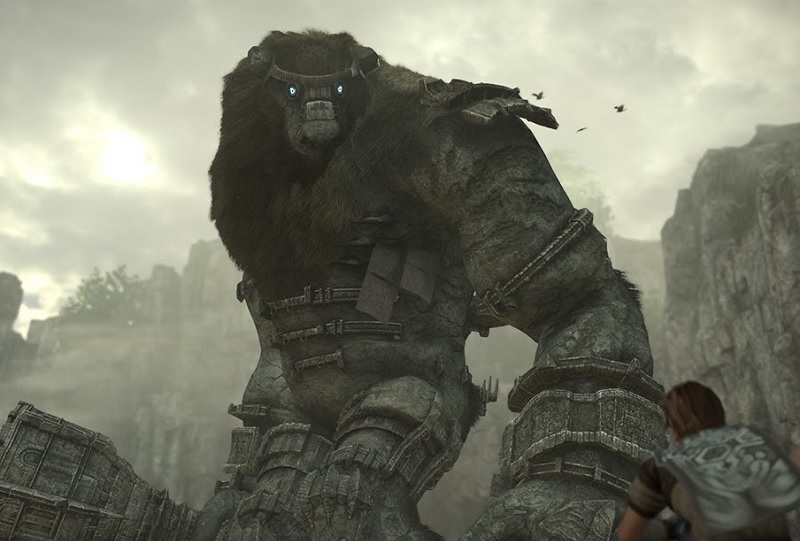 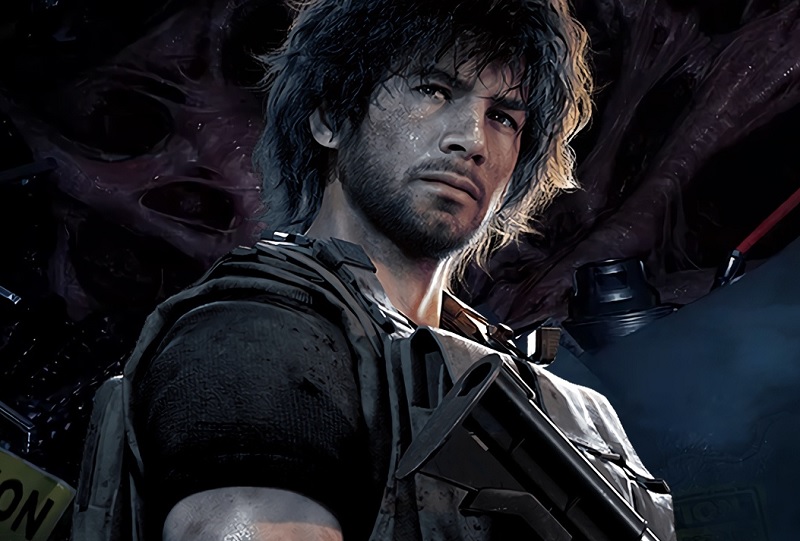 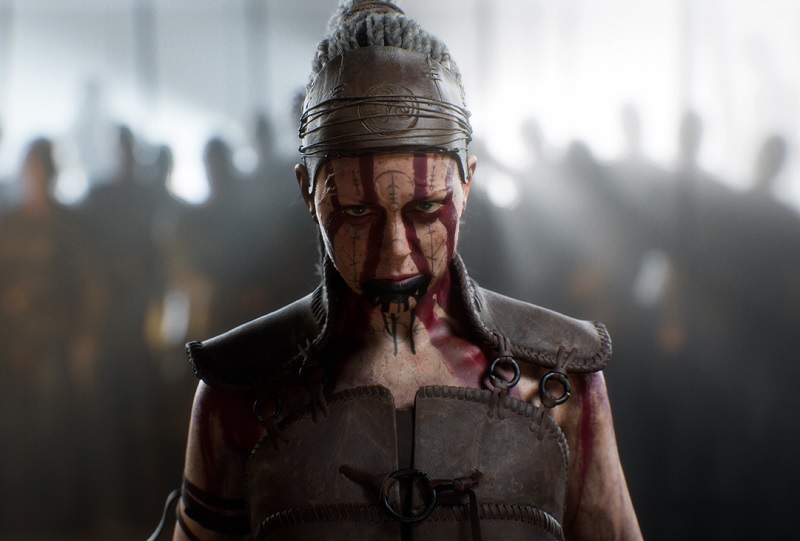 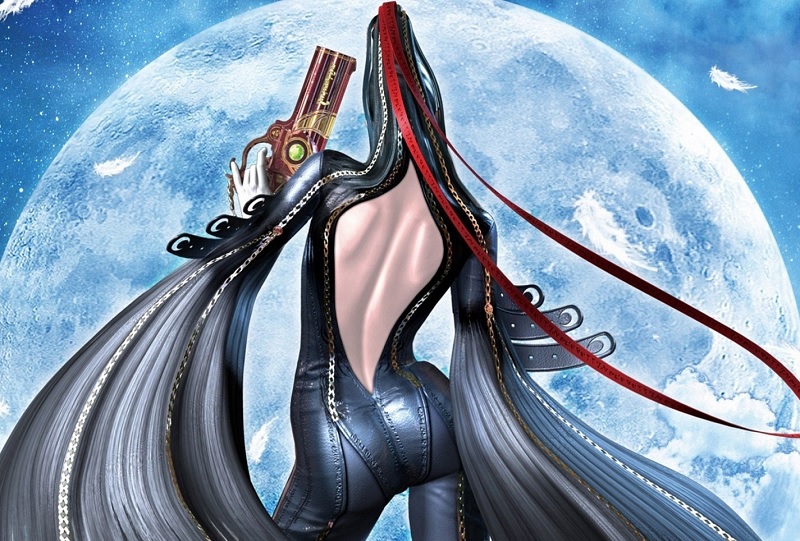