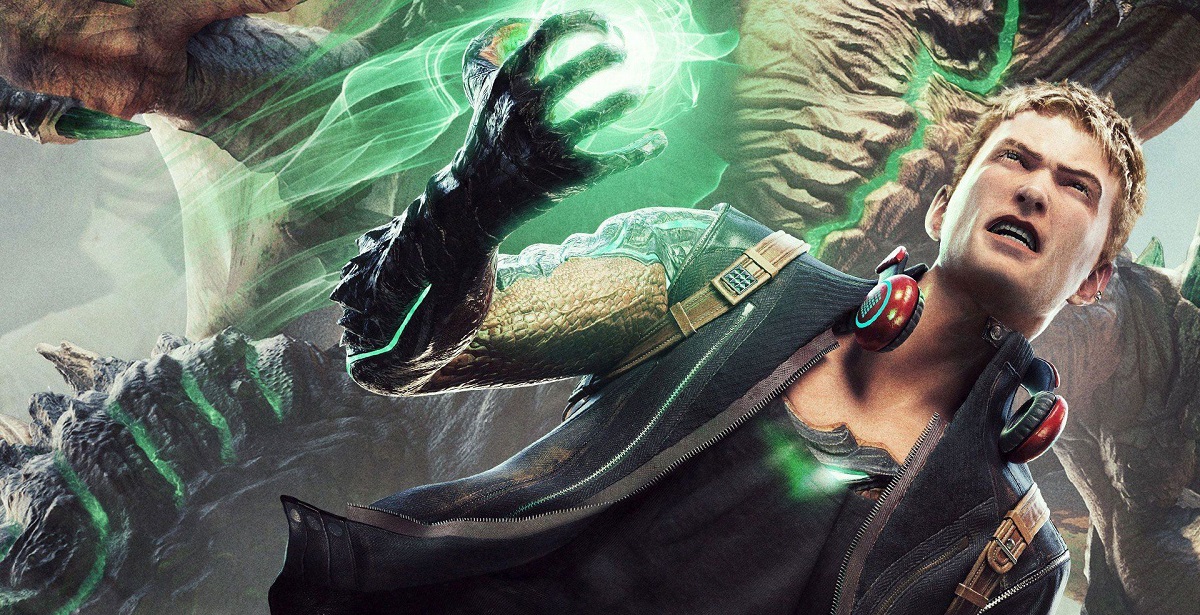 Scalebound remains one of the biggest disappointments in gaming development history. Developed by PlatinumGames exclusively for Xbox One at the time, it was promised to be a fantastic new IP for Microsoft to push their new console and finally compete with Sony's PS4. However, the project got hit with plenty of development problems, namely in its identity, which balanced between being a single-player title (something PlatinumGames excelled at) and a multiplayer title that seemed out of their comfort zone and awkwardly shoe-horned in. When the project was eventually cancelled, fans felt like it never really got its chance. As it turns out, if you want it back, maybe it's as simple as sending Phil Spencer a letter.

In a recent interview with YouTube channel GameXplain, PlatinumGames' director, Hideki Kamiya, and head of studio, Atsushi Inaba, talked briefly about Scalebound and how they feel about the cancelled project. "We don't think that it's a forbidden topic or anything like that, we're happy to talk about it. Though, the IP does still rest with Microsoft, we do get a lot of fans still that do show interest in the title, and we're always happy to see if there are still people that are really interested in it coming out one day," said Inaba. "The fans are thinking, you know like, there was a lot of possibilities, or a lot of cool things that looked like Kamiya might have been able to accomplish with that title, you know. And we also think, man, it would have been really nice to have that kind of opportunity, but it's not for us to say. Kamiya is just adding, if you want to see it again - please, send a letter to Phil Spencer." Kamiya cheekily added, in English, "Phil, let's do it again together."

This has led plenty of fans to believe that Scalebound, with the right amount of requests and high demand, could potentially be resurrected over at Microsoft. With Xbox pushing their relationships with Japanese developers, it would make sense to partner up again with the developers behind games like Bayonetta and Nier: Automata for an easy win. Unfortunately, Scalebound's problems run deeper than just surface-level. Thanks to a brief history of the game's development (credit: MattMcMuscles), we know that the game had a serious identity crisis during development - one of the core reasons behind the game's eventual cancellation in the first place. Unless the project is revived and completely overhauled from the ground up, we doubt that bringing Scalebound back now, with the same misguided ambitions, would make things any better.