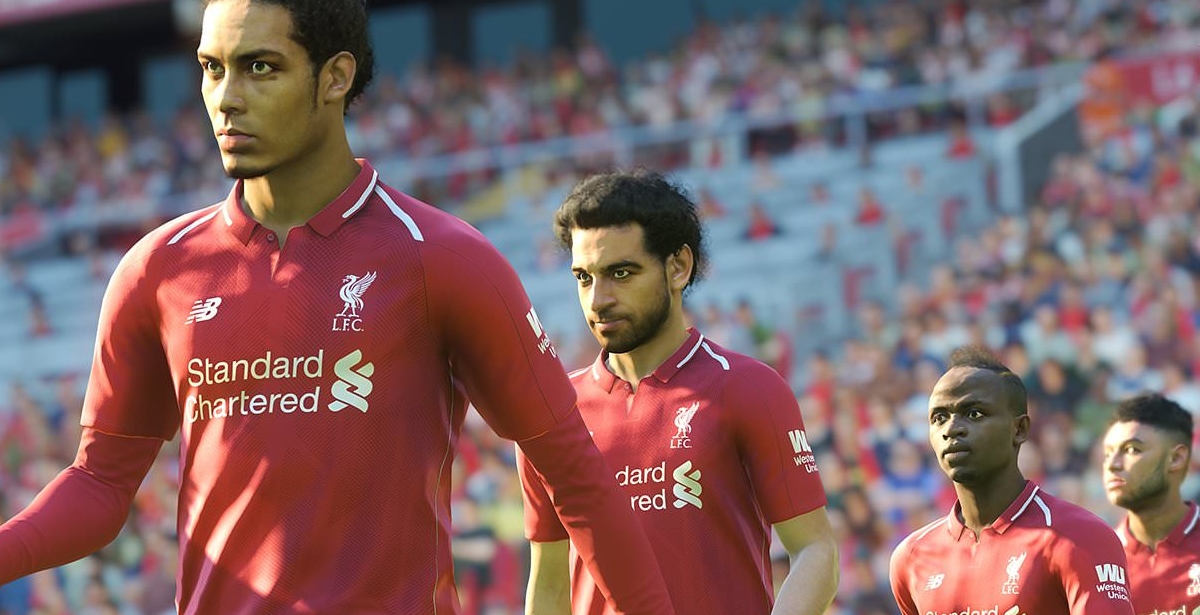 The PES franchise has taken a bit of a slap in the face recently when its prized UEFA Champions League license was lost to its bitter rivals, FIFA. But that hasn't kept the Konami team down for long.

Since then, Konami have announced 7 new licensed leagues with 2 more to come. They have announced new legends and a bunch of other licensed teams. With the editing options, the loss of the UCL license doesn't burn that bad.

And if trailers are anything to go by, the team are not resting on any laurels. The PES franchise has been on the up and up over the past couple of years, surpassing FIFA for its "most impressive crown". PES 2019 is once again looking to build on that with a number of new features.

The E3 2018 trailer below highlights some of these features with some excellent footage. PES 2019 will include new skills, new ways to shoot, pass, tackle and cross. It will include new standout attributes for players and will have a bunch of new Legends heading to the spectacular MyClub mode. There's more to see below, and undoubtedly more to come over the next two months before release. In the meantime, check out the trailer here: