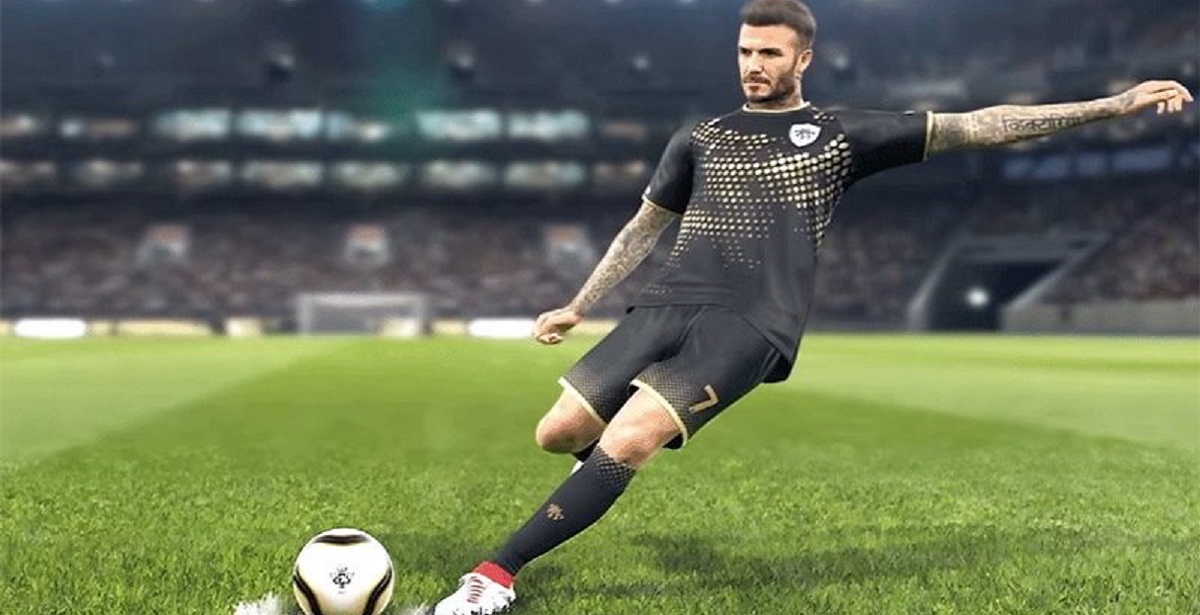 The football season is about to hit its stride with the various leagues around the world starting in the next week or so. To go along with this, we also have the excitement of the 2018/2019 football games coming our way, with PES first out of the blocks once again.

To prepare for its end of August release, Konami are releasing a demo for PES 2019, releasing this week on 8 August 2018. While Konami and PES have lost the Champions League license, there have still be waves made by the franchise to acquire new leagues and licenses to counter the effect. Together with new modes and features, and the continuously excellent gameplay, there's no suggestion that this year's game will disappoint.

Gamers will get to try it out when the demo releases later this week. The demo includes a generous 10 teams including Barcelona, Liverpool, AC Milan, Inter, Argentina, France, and more.

The demo will showcase new features such as visible fatigue and a host of new animations. It's going to be interesting to see how it holds up.

For those that are not able to play the demo, we will have a hands-on impressions piece next week once enough time has been spent on it. PES 2019 releases on 30 August 2018 on PC, PS4 and Xbox One.