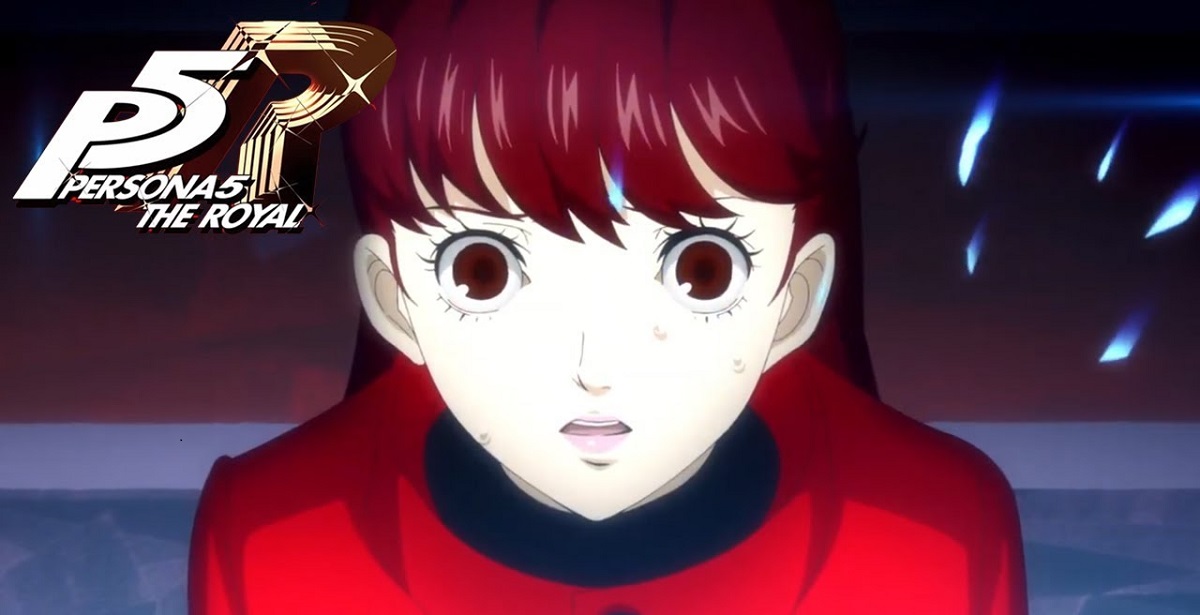 Atlus has released the first trailer for their upcoming game, Persona 5: The Royal, which adds a ton of new content to the already excellent base game - including a new Phantom Thief for your party, new areas, and new move sets for each existing character. Check out the announcement trailer below:

To top it all off, new music will be added, and the soundtrack sounds as silky smooth as ever. The new Phantom Thief, Kasumi Yoshizawa, is a transfer student at Shujin Academy, who seems to have some of her own personal problems to contend with. Naturally, the Phantom Thieves will intervene in her plight, meaning she'll be joining the crew to perform a few new heists and missions - thus opening up entirely new story content in the process. Kasumi will also have a Social Link, making her viable for a romantic option.

The new area, Kichijoji, will have plenty of new buildings and locations to explore, including a bar area where players can participate in mini-games like darts and pool, as well as a new aquarium area that will probably make for an ideal location to rendezvous with your Phantom Thieves.

While Japan will be receiving the game as early as October 31st, the rest of the world will have to wait a little while longer as it will reportedly be launching in 2020 on our shores.

Persona 5: The Royal will release internationally in 2020 for PlayStation 4, though more information is expected to roll out soon regarding rumoured Nintendo Switch plans.

vortex6671
@Blaze. I'm also kind of hoping for a new Persona fighting game.
@Tebulot. It's a long ass game with loads of content. I used a guide to max out one playthrough.

Tebulot
I played P5 up to a point... just after you get computer girl. Then I just kind of lost interest. Think I was trying to hard to max out all relationships and stats. Keen to give this one a go

Blaze
@Vortex with all that new content? Yes please!

vortex6671
Already own Persona 5...then again I also have Persona 4 on Persona 4 Golden. Guess I'll buy P5R aswell. There is no such thing as too much Persona.