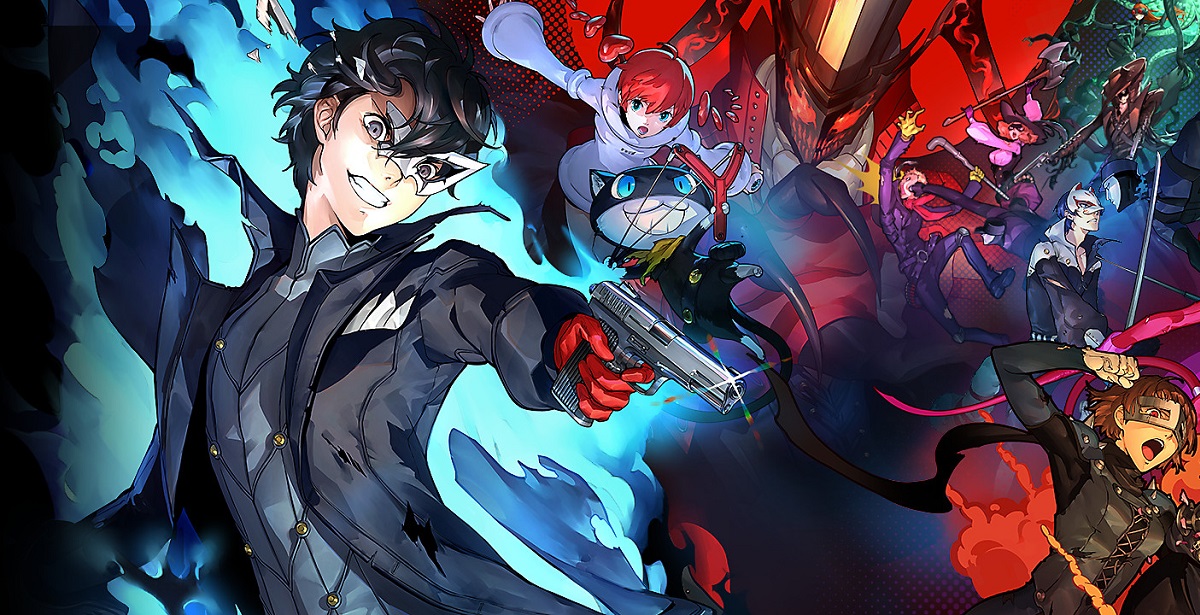 Since its initial release in 2017, Persona 5 has gone on to spawn numerous expansions and collaborations, such as being a guest character on Super Smash Bros. Ultimate. The upcoming spin-off, Persona 5 Strikers, will take a decidedly different approach to the typical turn-based combat by turning in into a Musou hack-and-slash RPG. While the game was already confirmed to arrive in Japan first, we finally have a Western release date, which means it will receive a global launch too outside of Japan.

Persona Central confirmed that Persona 5 Strikers will launch in the West on February 23rd, 2021 for PlayStation 4, Nintendo Switch and PC. This makes it one of the few games now with a concrete release date for 2021, as many major upcoming releases have yet to receive proper release dates in the busy year. Atlus presumably released the release date announcement trailer prematurely, meaning it was likely going to be announced at next week's Game Awards. However, now that the cat is out of the bag, Persona 5 fans finally have something to look forward to soon.

Persona 5 Royal released earlier this year, and we praised the JRPG in our review, calling it "a definitive edition of an already stellar edition, hand-crafted by Atlus while being inspired by years of feedback of their 2017 masterpiece." The edition brought a new character and with it, an entirely new story path to follow. As it stands, the base game already delivers around 100+ hours of content, with the Royal edition providing even more. It's unlikely that Persona 5 Strikers, which is set six months after the events of Persona 5, will be as long, but it will be a much-needed continuation of the story of The Phantom Thieves - which is an exciting prospect for all fans of the game.

SmellsLikeCarrots
Over the flippen moon myself, hope there's some form of Collector's Edition for it.

Llama_Duck
Hope the demo comes to the west....

Blaze
I am so damn excited!