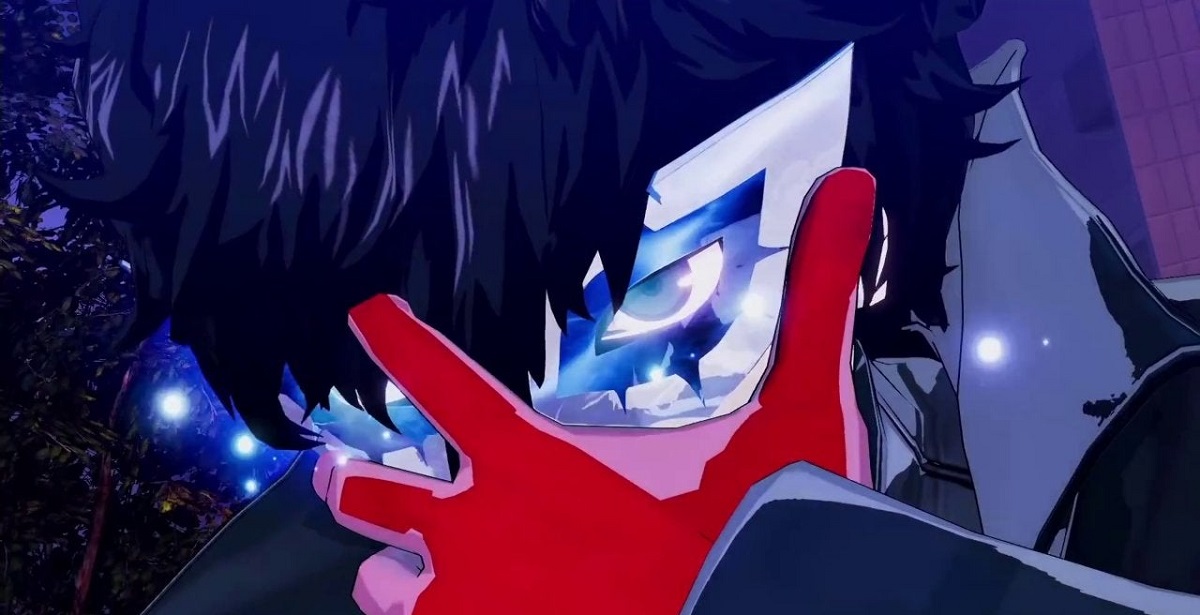 Persona 5 continues to enjoy massive success in the mainstream, recently following the release of the critically acclaimed Persona 5 Royal. With a few projects under its belt, fans have been curious about the international release of Persona 5 Scramble: The Phantom Strikers, a Dynasty Warriors-esque hack-and-slash continuation of the mainline game. While it previously released in Japan only on February 20th, 2020, it seems like there's hope for the title finally releasing internationally by early 2021, at the latest.

Persona Central recently uncovered an interesting detail in Koei Tecmo's financial reports, for the first quarter of the fiscal year, ending March 31st, 2021. Persona Central reveals the report indicates that Persona 5 Scramble: The Phantom Strikers will release in "The West" (and by extension, internationally) within that fiscal year, meaning it will launch before March 2021 is over. While no specific date was mentioned in the report, it doesn't seem too long and we might be due for an announcement in one of the upcoming supposed PlayStation events too.

Many media outlets have described Persona 5 Scramble as a "true sequel" to Persona 5. The events of the game actually take place six months after the original title, meaning it's a direct continuation of the first title and thus, many consider it canon. If you have faith in your Japanese, you'll be able to import Scramble right now, though an international release is what many fans will inevitably be waiting for. In the meantime, there have been rumours of Persona 6 already being in development at Atlus, though nothing has been confirmed so far so take that with a grain of salt.

Persona 5 Scramble: The Phantom Strikers will release before March 2021.

SmellsLikeCarrots
More Persona 5, I needs it!