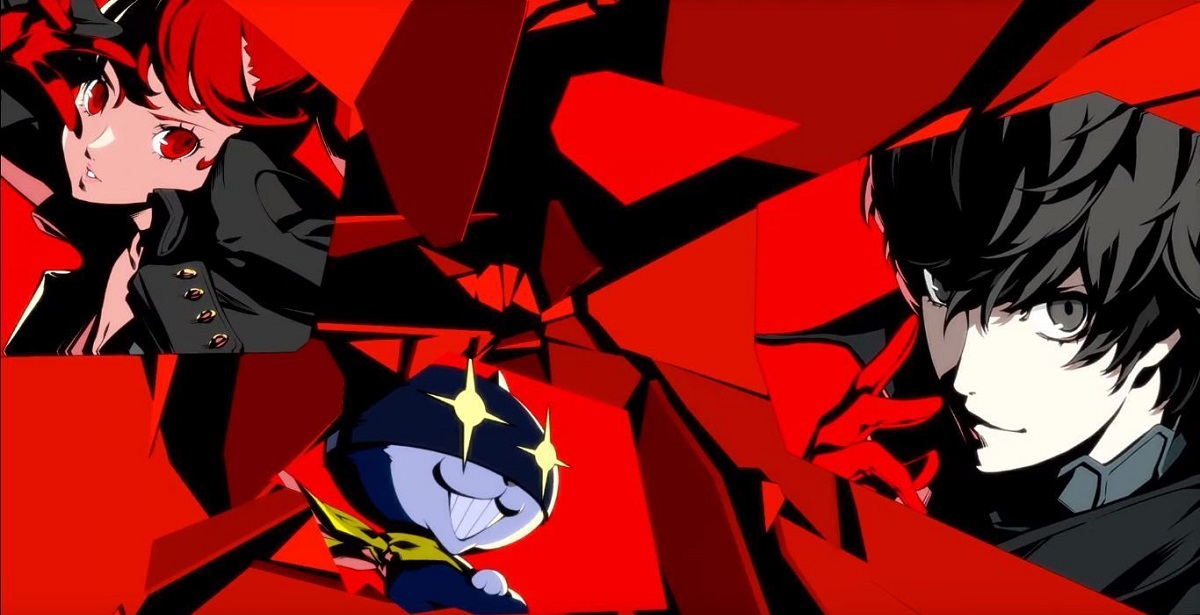 For those looking forward to the release of Persona 5's major facelift next year with the glorious Persona 5 Royal, we have some good news for you today. Developer Atlus has stated before that they were eyeing an early 2020 release window, but now, thanks to one of the game's designers, we may have a clue as to when we can expect the title - and it lands firmly in the middle of a very crowded early 2020 for video game releases, which includes Final Fantasy VII Remake, The Last of Us: Part II, and Cyberpunk 2077, to name a few.

News of the release date comes from the November 2019 Game Informer interview with Persona series character designer Shigenori Soejima, who dropped a bit of an unexpected announcement that Persona 5 Royal would be arriving in the West in March 2020.

It's worth noting that Persona Central uncovered the news, and they've been pretty reliable in the past, though without an official announcement yet from Atlus themselves, it's hard to say if we can take this with good faith. Nonetheless, March 2020 does seem like a pretty good estimation as it aligns with previous news of the game releasing in the first half of 2020.