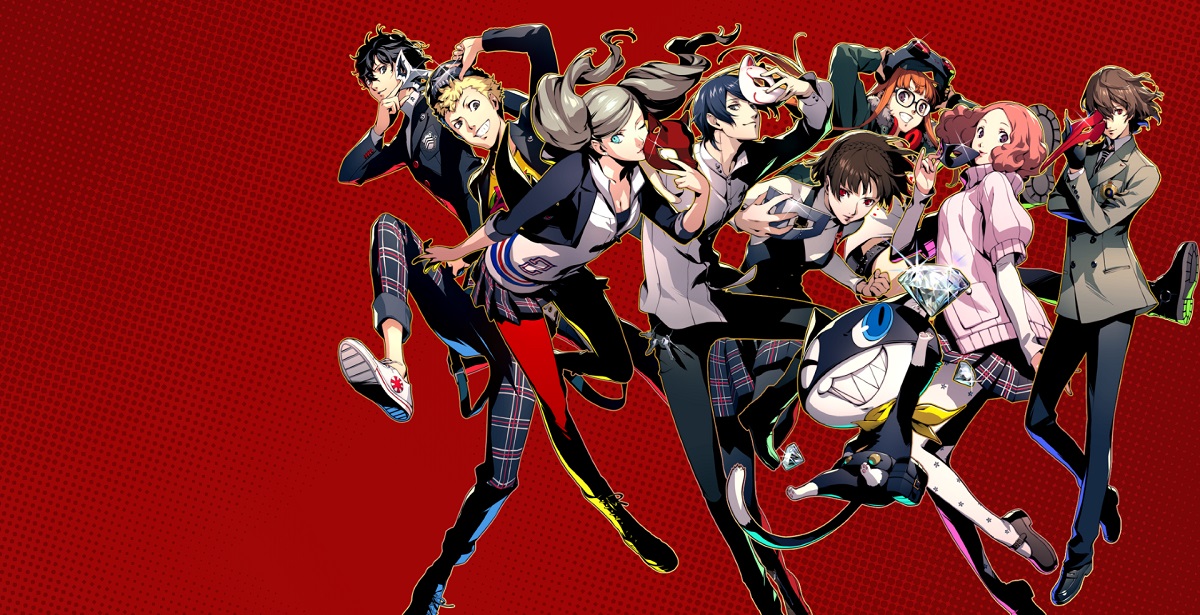 Persona 5 fans, rejoice! We now have an official confirmation of a release date for the next major facelift of the game, Persona 5 Royal. The expanded new edition of the game will feature a new story path for an exchange student named Kasumi Yoshizawa (for some, this is another potential romance option, which is also perfectly fine with me). Players will get to relive the original story, along with the expanded content, much like Catherine: Full Body.

According to reputable source and Twitter user, Nibellion, Persona 5 Royal arrives in the West - and subsequently global shores - on March 31, 2020. So far, the game has already launched in Japan and is enjoying quite a bit of success there. As for when the rest of the world gets to appreciate Atlus' finest game of the decade (in my humble opinion), we'll just have to wait for the extremely crowded first half of 2020 in terms of major video game releases.

Additionally, pre-orders are already open for Persona 5 Royal: Phantom Thieves Edition, which seemingly includes the steelbook, the amazing soundtrack, a Joker mask with a stand, Collector's Box, an art book, and a dynamic PS4 theme. 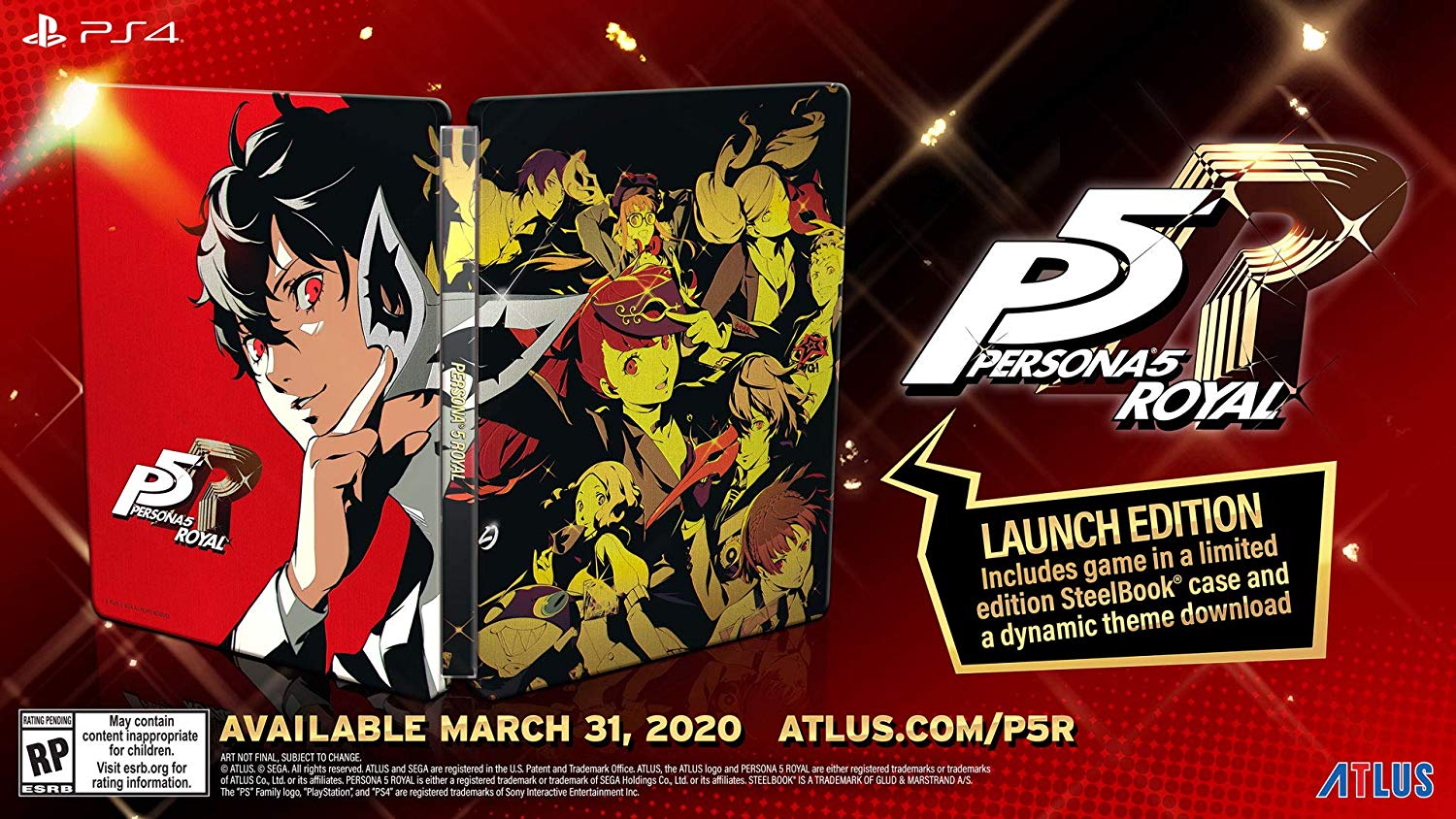 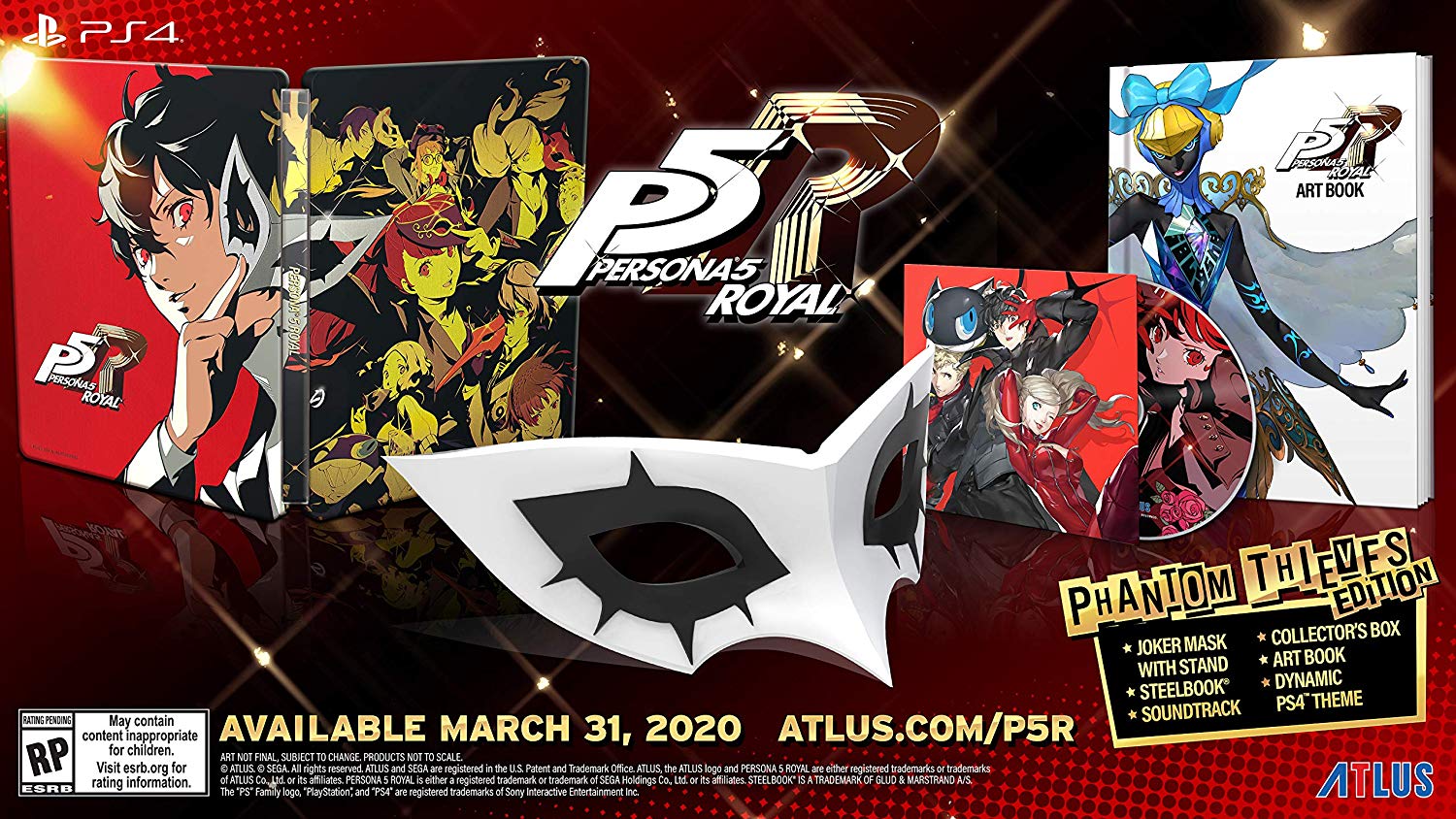 This will be a great opportunity to dive into the incredible world of Persona 5. If you haven't played it yet, this might steal your heart. Who knows?

TempestXtreme
@Blaze: Still way too close together, and I'm looking forward to Cyberpunk 2077!

Blaze
@Tempest Luckily Cyberpunk 2077 is in April. But yeah, March/April are ridiculously stacked.

TempestXtreme
OH GOD DAMN IT WHY MARCH?! No, really! Cyberpunk and FF7R are being released in that month too!

Now I have to actually pick one!