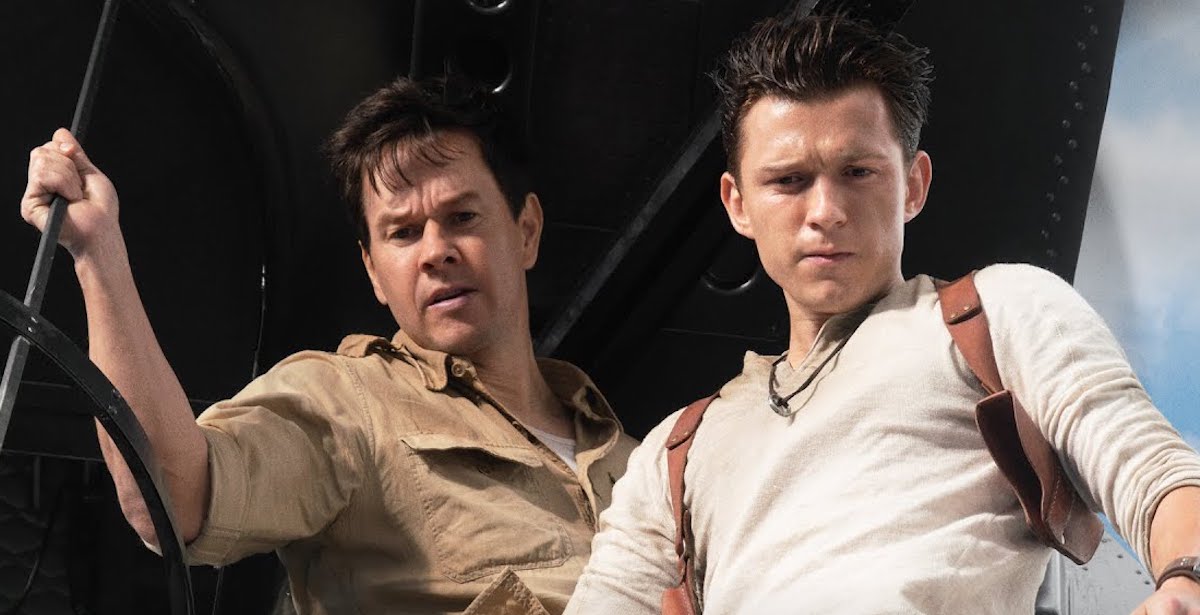 Tom Holland might be offering up a fresh new take on Nathan Drake from the popular video game series but the latest Uncharted movie trailer has fans divided. PlayStation Productions released the first look at the new upcoming movie and it packs all the action fans are used to from the game. However, it also includes head-scratching. physics-defying parkour, of which we are also used to. Fans also seem to be taking issue with Tom Holland as baby Nathan Drake.

It is hard to talk about the Uncharted movie without mentioning its troubled production. The film was originally set to release back in 2019 but suffered from multiple delays. In fact, the film has technically been in development for around 10 years and has seen seven directors leave the production over this duration. The film also took a drastic new direction in 2019 when Sony decided to focus on a younger Nathan Drake rather than the adult version we have played in four games.

So this is where the problems start coming in. Fans just don’t see Tom Holland as a fit for Nathan Drake now that the trailer has been released. In addition, they believe that some of the scenes from the trailer focus on games in the series that were based on the adult Nathan Drake’s adventures.

One particular scene is the cargo plane one. In Uncharted 3, players were thrown into an intense chapter where they had to hijack a plane but things went south and Nathan ends up dangling from the plane’s cargo in mid-air.
This chapter in the game was great fun but in the movie trailer, it looks cheap. Tom Holland is seen leaping forward onto cargo boxes floating behind a cargo plane speeding through the air. It defies everything we know about physics. We also see him jumping into the back of the plane from a cargo box quite a distance behind him….. Sure, Jan.

Sony still has a lot of time to market the Uncharted movie and win video game fans over. The film is set long before the video game series which is strange given how they used an action scene from Uncharted 3...

The film stars Mark Wahlberg as Sully (Drake’s sidekick and father-like figure). Sophia Taylor is young Chloe Frazer in the film. Fun fact, Mark Wahlberg was actually meant to play Nathan Drake when the film was originally pitched back in 2010.

Still, you can watch it next year as the film is finally releasing on 18 February 2022.

Lurch
Seeing a young Nathan Drake is weird given how little time was given to his backstory and youth in UC3 and UC4 (assuming the UC3 sequence is still canon?).

DarkPrince
Looks like a fun adventure movie, a genre that is quite lacking these days.