Paul Dano Joins The Batman Cast as The Riddler 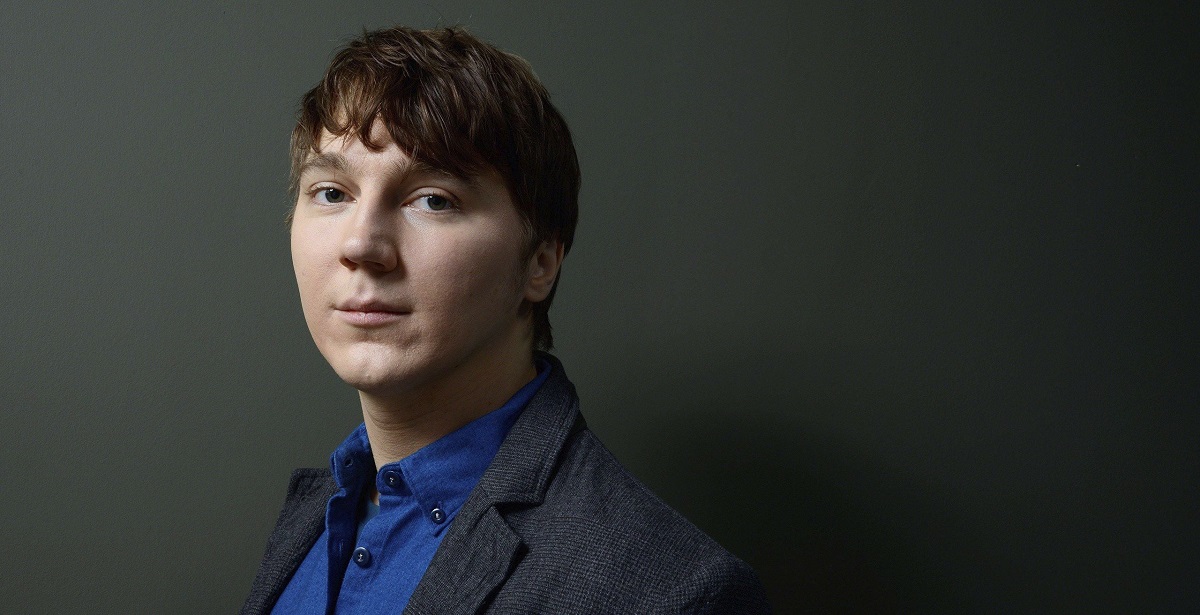 Matt Reeves' upcoming The Batman has just found a new villain in the form of The Riddler, with actor Paul Dano confirmed to join the expanding cast. The cast list includes Robert Pattinson as Bruce Wayne aka The Batman, while Zoe Kravitz joins the fray as Catwoman. Now, Dano has also joined the party, playing Edward Nashton, who later becomes The Riddler with the new name, Edward E. Nigma.

The Hollywood Reporter announced that actor Paul Dano, best known for his stellar performances in films such as There Will Be Blood, Ruby Sparks, and Prisoners, was cast as The Riddler in Reeves' The Batman. Yesterday, it was revealed that actor Jonah Hill had dropped out of negotiations with Warner Bros. for a secret role, which we assumed might've either been the Penguin or The Riddler. It seems our assumptions about the film's villain was correct, as The Riddler will be Batman's adversary in the film.

This isn't the first time that The Riddler has appeared on-screen in a Batman film. Joel Schumacher's wonky 90s film, Batman Forever, which starred Val Kilmer as the Dark Knight, famously featured Jim Carrey in an over-the-top performance as the green man in question (no pun intended). With Dano's reputation as a mostly serious actor, though, it seems like Warner Bros. might be going for a far darker take on the villain than what we've seen with Carrey. We have no doubt that Dano has the range to pull off a tremendous performance, and can't wait to see him in action.

The Batman releases in cinemas sometime in 2021.

DEATHGIGAS
I'll reserve judgement till I see, but it's not sitting on my list of movies to see in a cinema.

KnightFall500
I keep telling myself not to judge this movie before I've seen it. But its not getting any easier.

Blaze
Okay this has made me very happy. Dano is a phenomenal actor with great range. He'll knock The Riddler out of the park.