Mario vs. Samurai as Paper Mario: The Origami King and Ghost of Tsushima Release This July 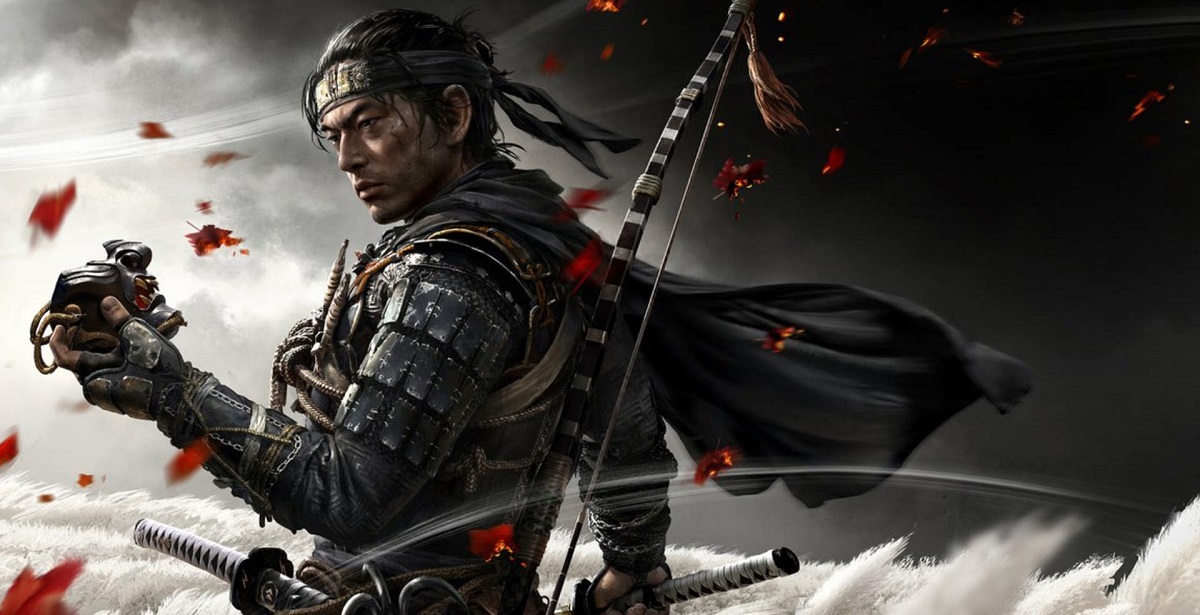 As DOOM Eternal and Animal Crossing: New Horizons once clashed paths on release day, it seems like the same is destined for Sucker Punch's Ghost of Tsushima and Nintendo's Paper Mario: The Origami King this July. Both games will arrive on their respective platforms exclusively, PlayStation 4 and Nintendo Switch, and will launch on the same day of July 17th, 2020. Despite the PS4 having a wider player base, one shouldn't underestimate Nintendo Switch's powerhouse sales figures which launched Animal Crossing: New Horizons earlier this year to become one of the best-selling games of 2020.

Sucker Punch Productions, the developers behind the Infamous and Sly Cooper franchises, are gearing up for their next major project, Ghost of Tsushima. The game will focus on a samurai warrior named Jin Sakai during the Mongolian Invasion of Japan in the Edo Period. The warrior, betrayed and exiled, returns as a 'ghost' of vengeance in retaliation against the Mongols and those who turned on him. There's been plenty of hype leading up to Ghost of Tsushima since it will likely be the final big exclusive to launch on the PS4, and all gameplay and trailers so far have been thoroughly impressive.

On the other hand, Paper Mario: The Origami King is the next chapter in the beloved Paper Mario RPG game series from Nintendo. As the title suggests, you play as a paper Mario who must traverse a world fusing 3D with paper objects. The hook to Paper Mario is its RPG elements - while simplified - provide a different kind of experience in the Super Mario franchise that makes this easily one of the most anticipated Nintendo Switch titles of the year.

Paper Mario: The Origami King or Ghost of Tsushima, which one will you be picking up on July 17th?