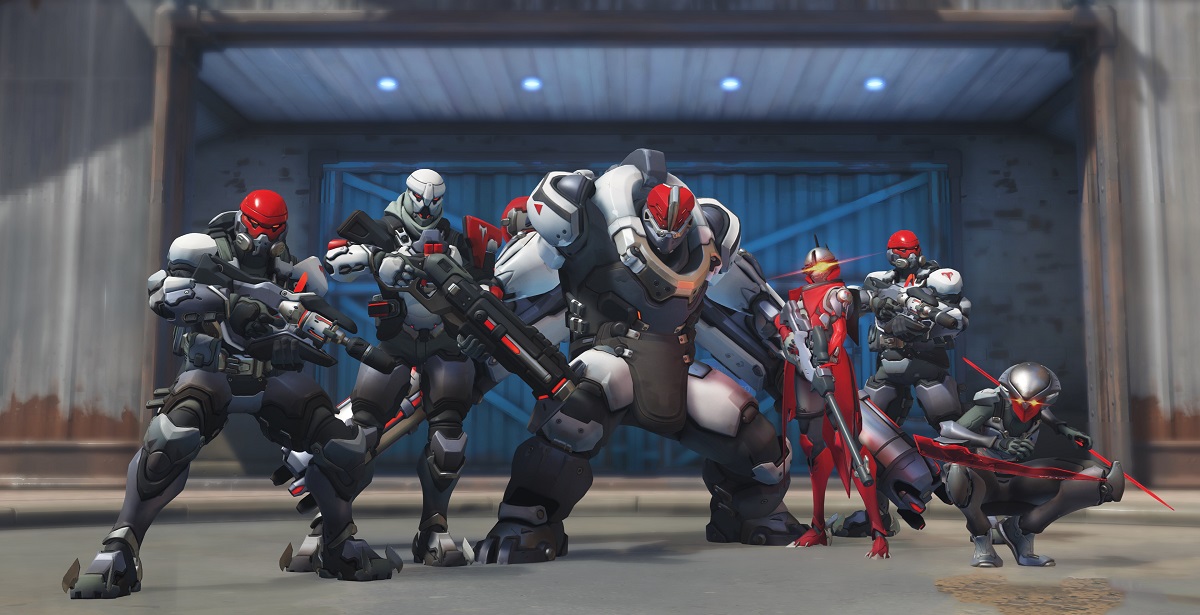 Overwatch have released their most recent of the annual Archives seasonal event, Storm Rising, which is available to all players in game for a limited time.

This new co-op event scenario has four players gather as Winston, Tracer, Genji and Mercy, and basically, kill Talon bad guys and chase down Maximilien on a new map, Havana. If you missed it, Blizzard left a clue to this possible location as a destination poster in Numbani's attacking spawn room.

Alongside the new scenario, nine new hero skins have been released, including Socialite Ashe (and a gorgeous tuxedo'ed B.O.B.), a much more aggressive looking Bastion and the newcomer, Baptiste, getting a skin that's rather reminiscent of Erik Killmonger. Pop culture having its effects all over.

Speaking of pop culture, Blizzard have also added three new highlight intros, and sure, the two for Doomfist and Hanzo are nice, they have nothing on the new intro for Wrecking Ball. Here is a look at his new intro in all his current skins.

While the scenario plays out quite quickly, I'm not yet sure if it's supposed to feel short and disappointing or setting us up for something in the near future. Like another new hero. Overwatch director, Jeff Kaplan, has made it clear (again) that neither Sojourn from the new event, nor Echo, will be the next hero. The scenario does give us a brief, silent introduction to someone we don't really know, and while Baptiste has barely even tasted the Competitive Mode, the community can never get enough of new heroes.

This event will run until 6 May 2019. Let's hope more teasers come out of this event. 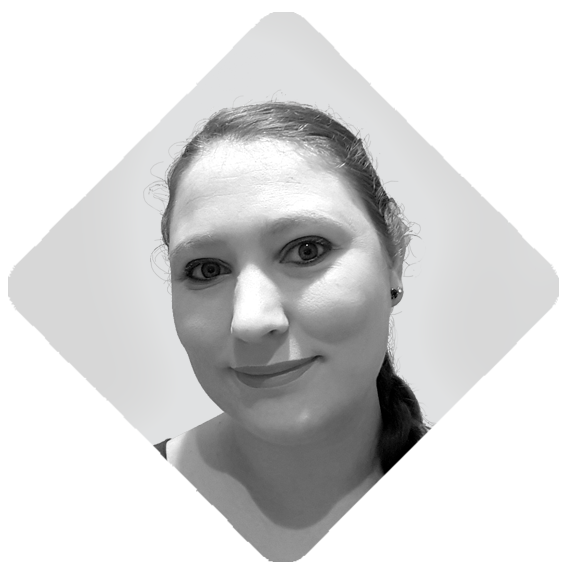 A conundrum of killing all the things, but also into unicorns and glitter pens. Wears her allegiance on her sleeve. Lok’tar ogar!