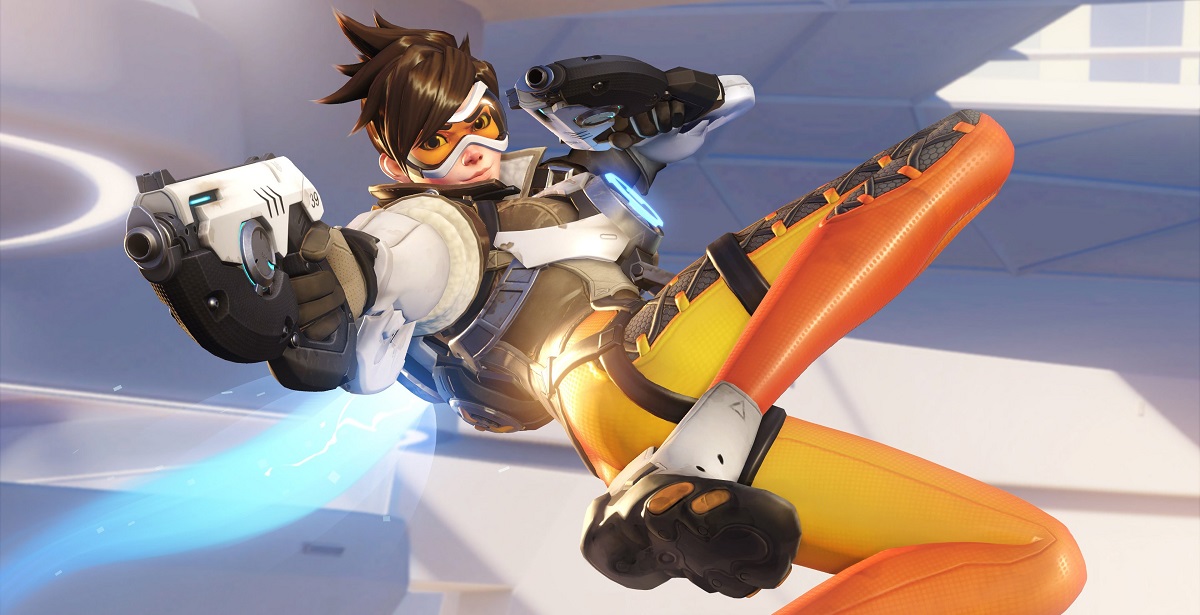 Nintendo has been on a roll lately, collaborating with other developers to bring several third-party games to their hybrid console, the Nintendo Switch. These include CD Projekt Red, Bandai Namco, and many others. Now, it seems like Blizzard might be the next to join the list of collaborators with Nintendo. A recent leak could suggest that Blizzard's Overwatch will be heading to the Switch, along with speculation that the games flagship hero, Tracer, might be coming to the roster of Super Smash Bros. Ultimate.

A recent Amazon posting by accessory retailer PowerA revealed an Overwatch carrying case for a Nintendo Switch, leading many to believe that the game is heading to the Switch soon. The posting was then mysteriously taken down after the leak became widespread news. The case was "Officially Licensed by Nintendo and blizzard Entertainment", meaning that it wasn't just the work of some Photoshop skills either. While it's not concrete evidence that Overwatch is coming to the Switch, the fact that the post was removed shortly after could suggest that the leak is authentic.

Of course, speculation has also run rampant about what this new partnership between Nintendo and Blizzard could entail. Specifically, fans theorize that Overwatch's Tracer will be coming to Super Smash Bros. Ultimate sometime in the future thanks to this collaboration. It's possible that just about any hero from Overwatch could fit comfortably within the roster of the fighting game, but Tracer is a special case as her moveset is based on mobility that would make sense for Super Smash Bros. Ultimate, coupled with the fact that she has been the face of the game since release - appearing on the official box art, and being heavily promoted in trailers and videos.

We wouldn't be surprised if Nintendo announces an Overwatch port for the Switch in light of this leak, but whether or not Tracer joins the Smash Bros. party remains to be seen.

Overwatch is now available for PlayStation 4, Xbox One, and PC.