Overwatch is Finally Getting Cross-play on All Platforms 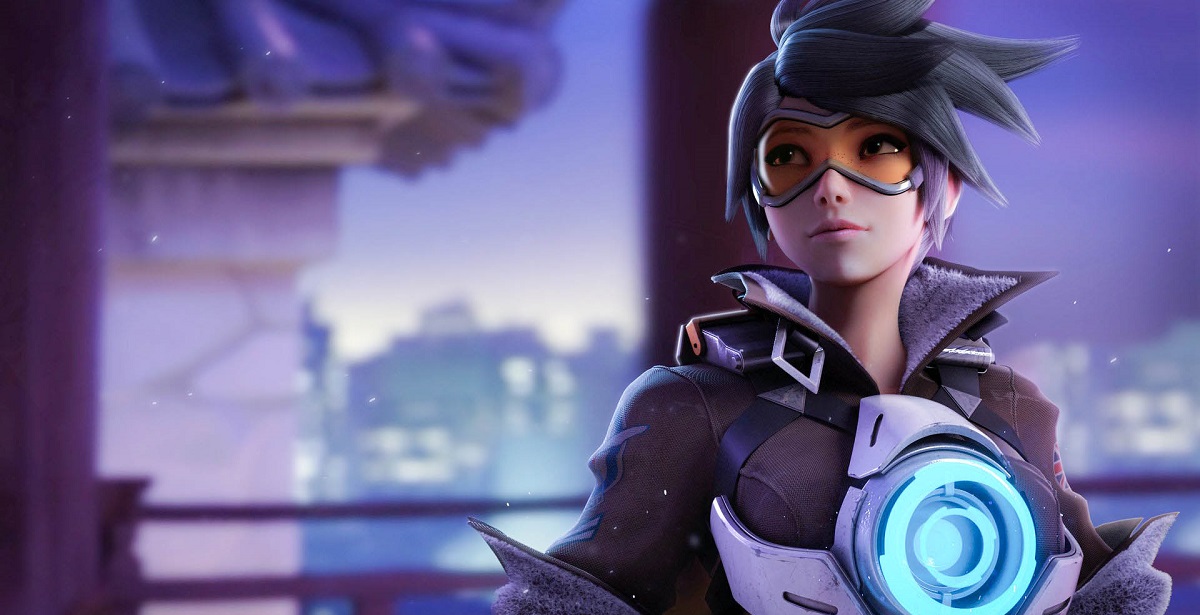 After almost five years of being out, Blizzard's multiplayer hero shooter Overwatch is getting cross-play support on all platforms, but unfortunately will not have cross-progression. Blizzard Entertainment made the announcement today, confirming that users across PlayStation, Xbox and even Nintendo will get cross-play support with PC, though will require players to enter their Battle.net account.

READ MORE: Battlefield 2042 Will Not Have a Single-Player Campaign, Release Date Confirmed

Blizzard revealed that Overwatch cross-play will arrive soon, and everyone who logs into the game before the end of 2021 will receive a free Golden Loot Box to celebrate. 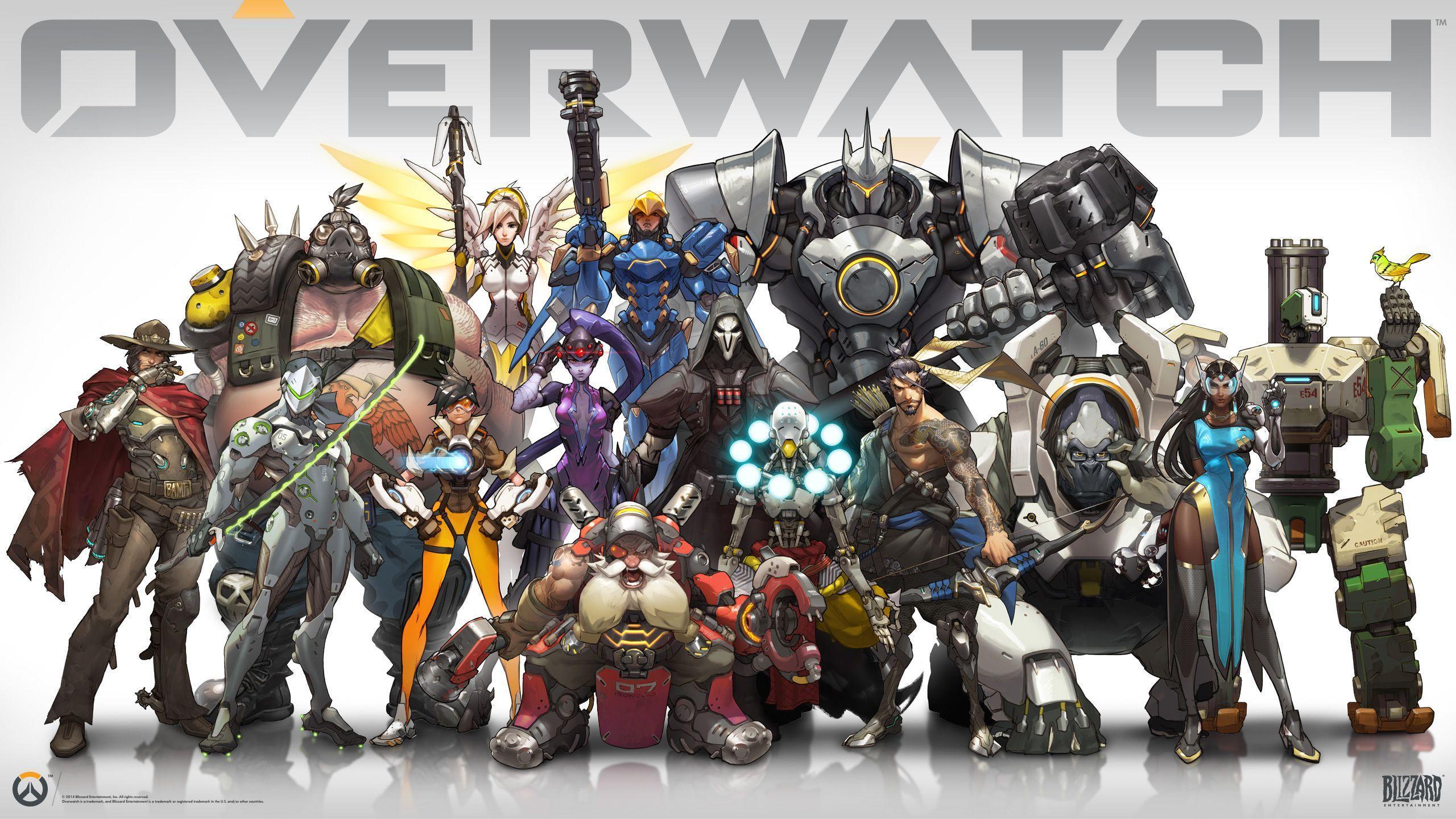 The process for enabling cross-play goes as follows:

These instructions apply to the in-game steps console players will need to take once Cross-Play is available.

- Launch the game on your system
- Press the confirmation button to progress through the Overwatch welcome screen
- You will be presented with an alpha-numeric code and a QR code
- The alpha-numeric code can be entered at http://battle.net/pair
- The QR code may be scanned with a mobile app to take you to the linking webpage, which will be pre-populated with the code provided in-game
- Log in with your Battle.net account credentials to finalize the connection between your console game and Battle.net accounts
- You will receive a message in-game that notifies that your account is now successfully connected
- Exit and relaunch Overwatch

A beta for this cross-play will arrive soon, but there's no word yet on when it will officially launch. You'll be able to play Overwatch right now on PC, PS4, Xbox One and Nintendo Switch, and it's also playable via backward compatibility on PS5 and Xbox Series X/S.

Blaze
@Lurch Blizzard has an endless pool of cash, I'm convinced. 'Twas but a flesh wound on their budget.

Lurch
After the ongoing reveals from the Apple vs. Epic case, I'd love to know how much Activision-Blizzard had to pay Sony for crossplay in a game of this size? I'm assuming the popularity and numbers must've dropped to push this move.