Overlord Brings The Nazi Horror In It's Final Trailer 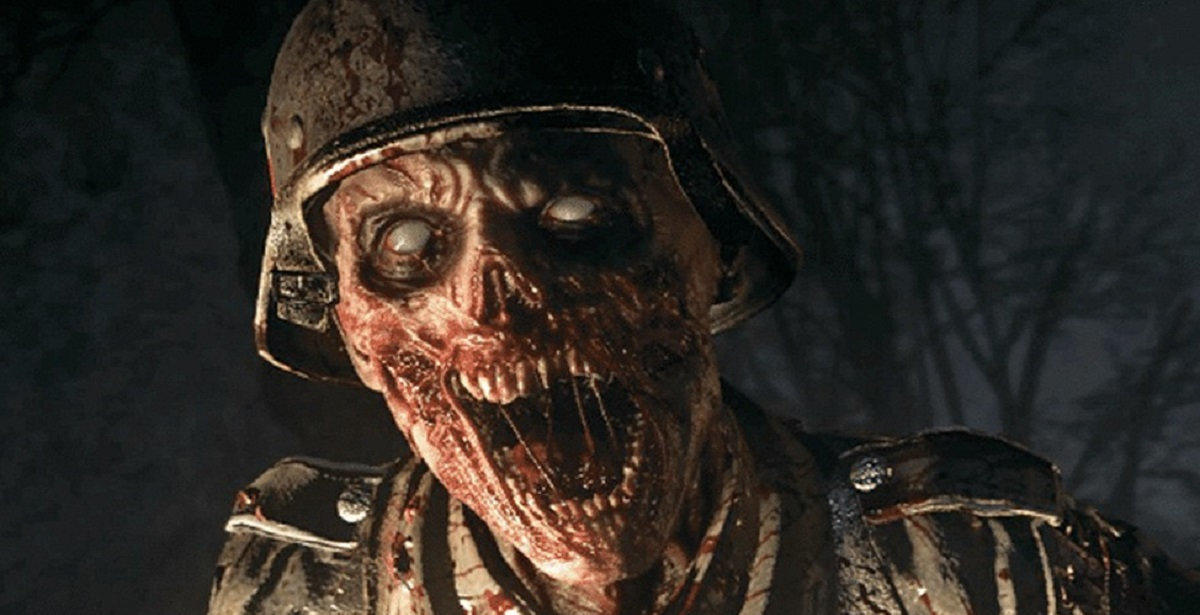 Originally there were rumours that Overlord was going to be a part of the Cloverfield universe series of movies. It turns out that isn't the case and it's a standalone war/horror fest. Set during World War 2, Overlord follows a squad of American soldiers behind enemy lines who uncover a chilling Nazi plot. They are thrown into the depths of a new horror that even the war couldn't prepare them for. What follows is copious amounts of blood, gore, and Nazi zombies.

The final trailer for Overlord is rather brief but that doesn't mean it's off my radar and I fully plan to watch it on release day.

While zombie movies are a dime a dozen now - with some of them looking as though they've been produced on less than a dime - it's rare to find a decently budgeted one, let alone a big studio cinema release for this subset of the horror genre. Having J.J. Abrams producing certainly doesn't hurt.

Unfortunately, Overlord only releases on November 9th, 2018, missing the October month of horror by only a couple of days. If you're missing out on watching something horrible (horribly good that is) come All Hallows Eve, then save up your pennies and get to the cinema for this. 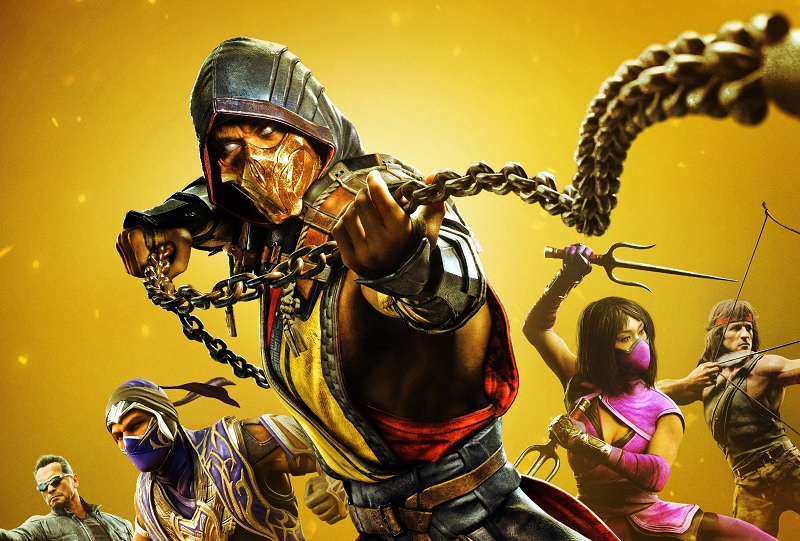 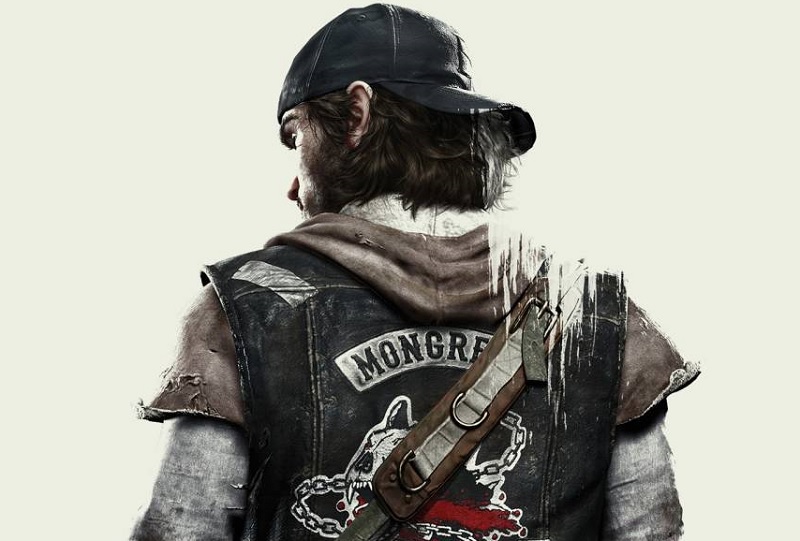 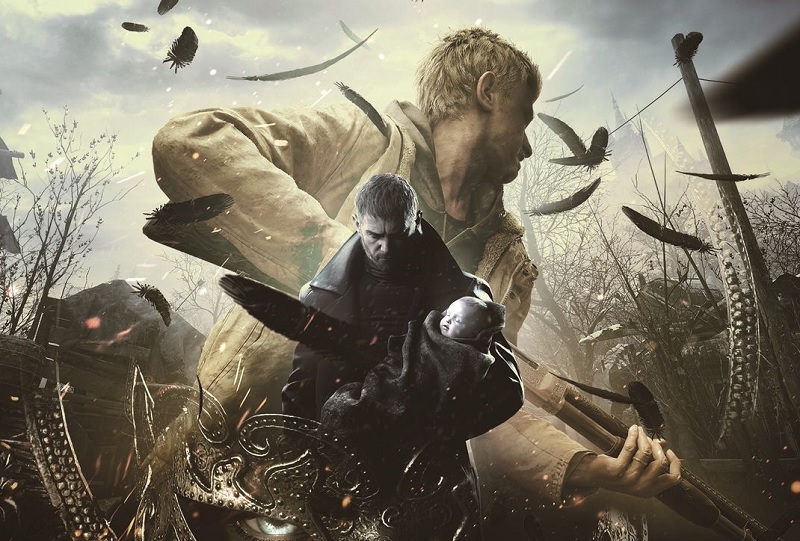 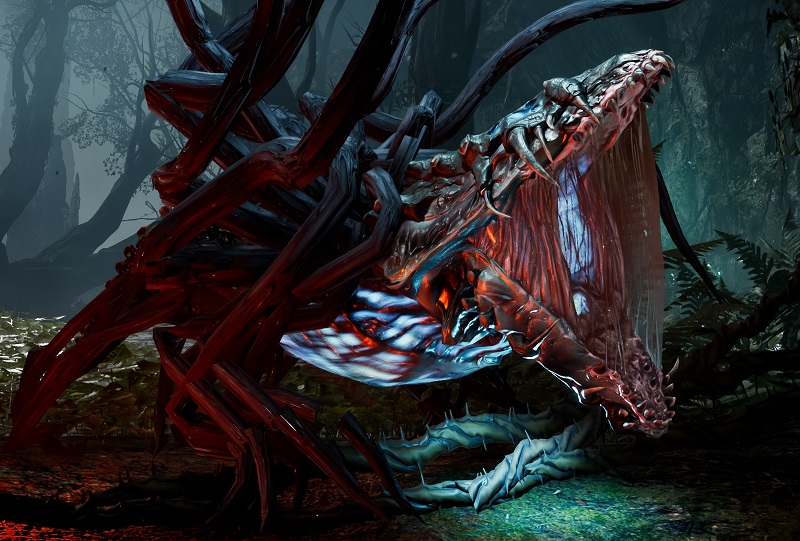 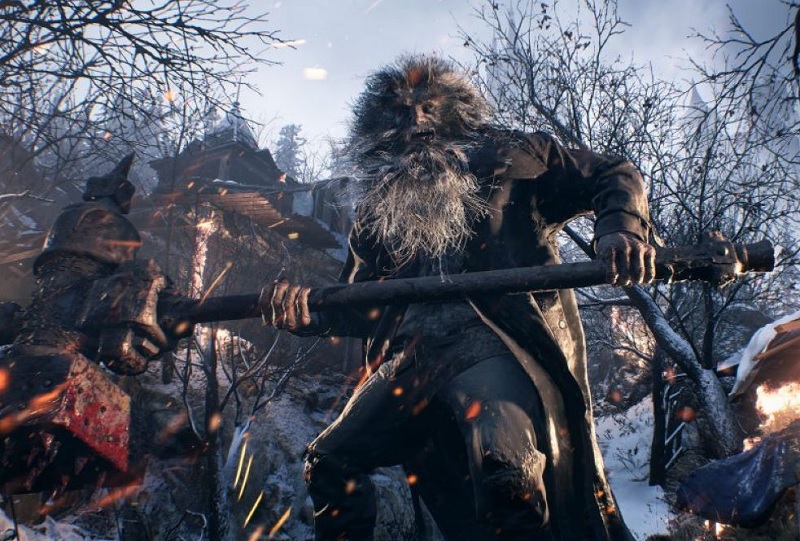 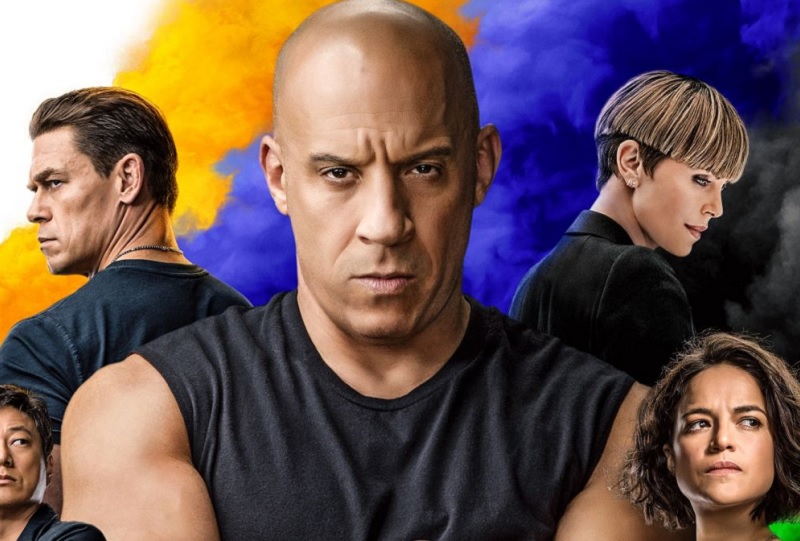 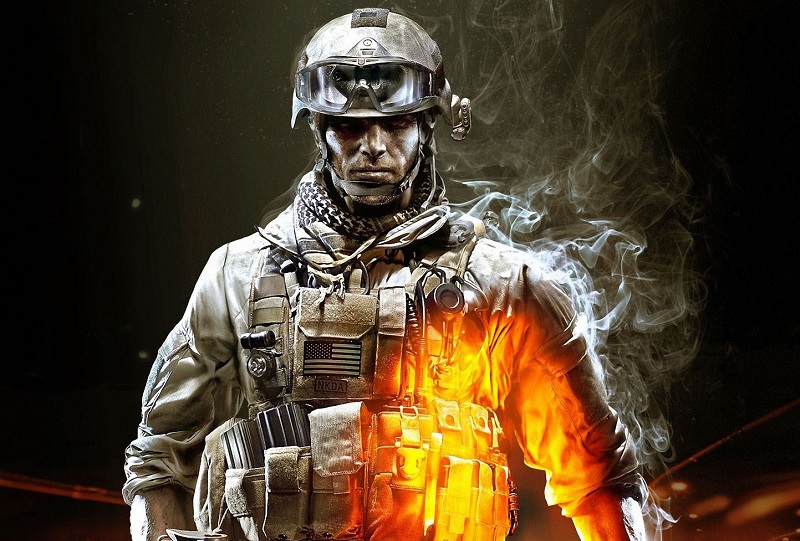