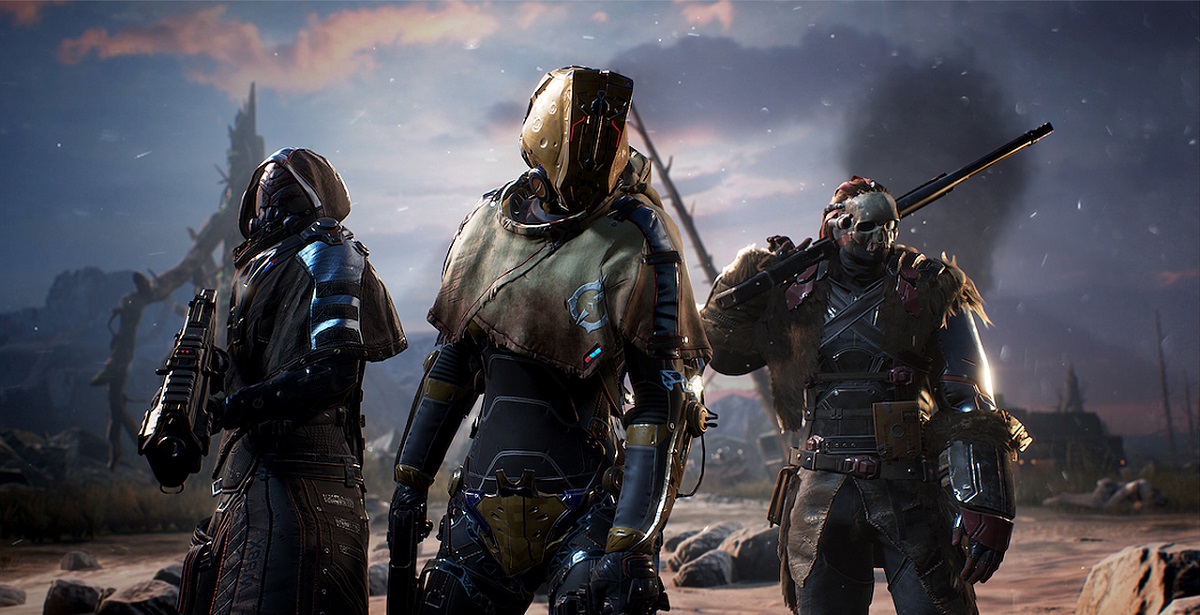 Outriders, Square Enix's upcoming game from Bulletstorm developers People Can Fly, has received a brand new trailer. Other than the exciting cinematic, the trailer also reveals a Holiday 2020 release window for Xbox One, PlayStation 4, and PC, but also PlayStation 5 and Xbox Series X. Yes, the game will be multi-generation.

First revealed at E3 2019, Outriders immediately gained traction as a possible launch title for next-generation consoles. Given the platforms the game is set to release on, this has certainly gained more credibility than ever before. Have a look at the trailer below, and fair warning, be prepared for a proper earworm after hearing the song in the trailer.

The trailer shows a bit more of the drop-in-drop-out third-person gameplay, and also some environments on their desolated world called Enoch. Mixing gunplay, magic, aliens, and monsters, developer People Can Fly seems to have stumbled onto an interesting formula.