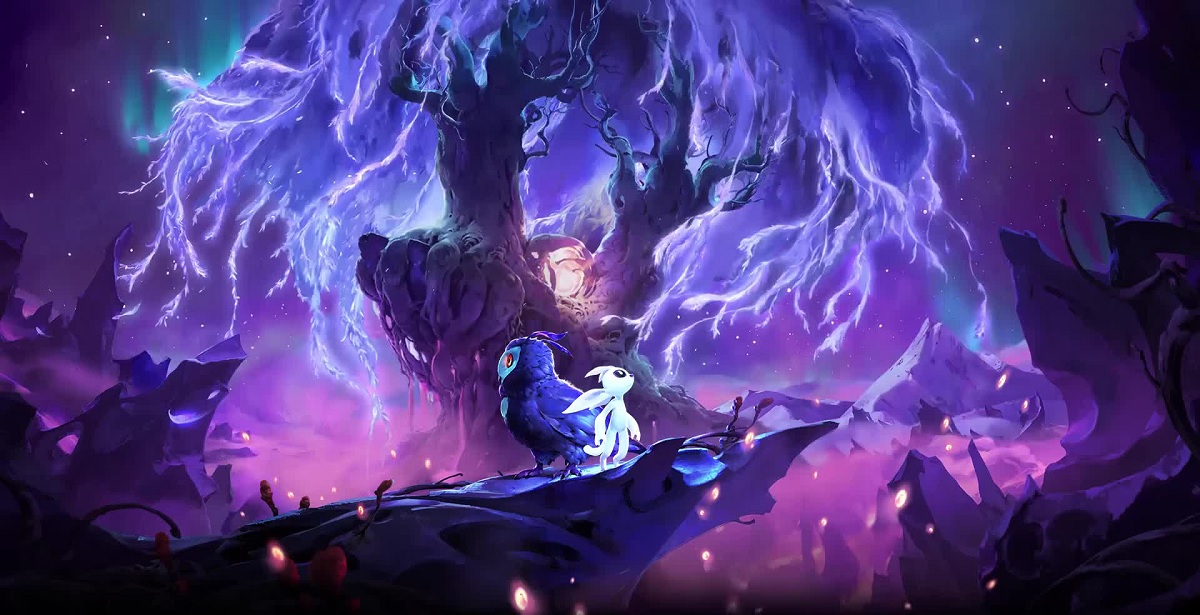 Ori and the Will of the Wisps was one of the surprise hits of 2020. The sequel to Ori and the Blind Forest was met with plenty of positive fan and critical reception, prompting several media outlets to predict it as a potential game of the year early. While the reception has been great, there's still been talks about the game possibly being available on Nintendo Switch at some point. Developer Moon Studios took to Twitter to answer some questions regarding this - as well as a potential sequel.

In a Reddit AMA, Moon Studios responded to several fan questions, some of which asked about a sequel. The developer replied, "We really felt that we told the story that we wanted to tell – Ori’s story – across the two games. It’s really Ori’s journey, and we’re happy with where it ended and what we wanted to say through telling that story. If you’ve finished the game, you can see that we’ve left the door cracked open a bit for a potential continuation, though we don’t have anything specific to share at this point and time." It seems like they may be content with just two games, though they do intentionally leave the door open for more stories to be told. "Nibel and Niwen are both filled with storytelling possibilities," they concluded.

As for a Nintendo Switch port (its predecessor is currently available on Switch), Ori and the Will of the Wisps might have a trickier time getting the port right. "We love the Switch!" said the developers. "But right now we don’t have anything to share when it comes to Ori and the Will of the Wisps port. If it were to ever happen though I can tell you that it would be extremely difficult port to make it run at 60fps that’s for sure!"

Ori and the Will of the Wisps is currently available for Xbox One and PC.