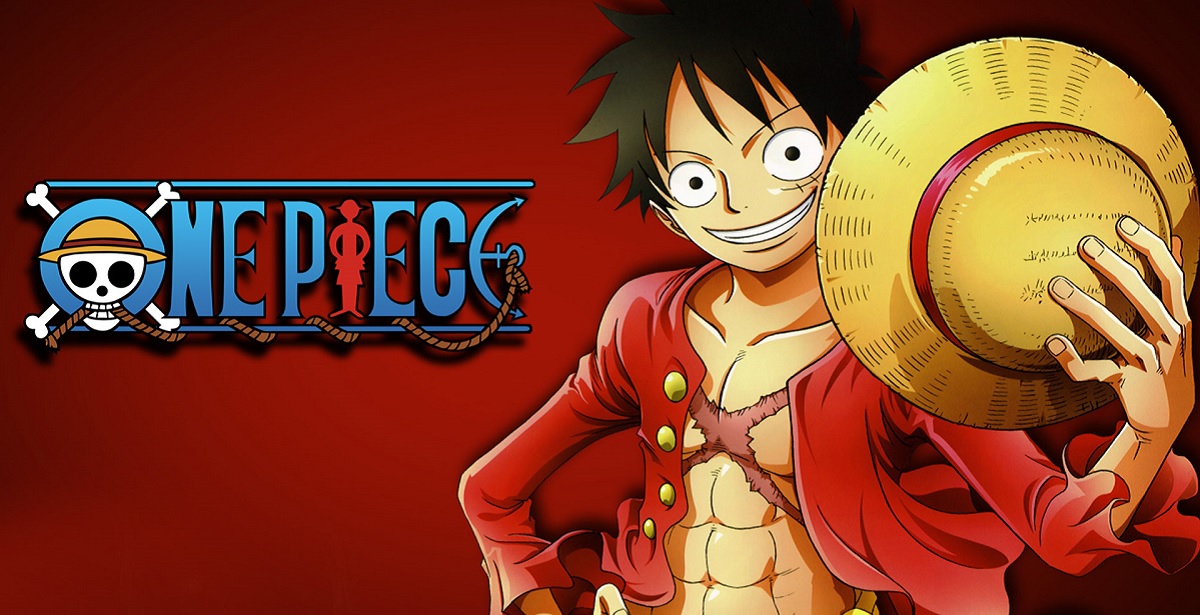 Eiichiro Oda's One Piece is one of the longest-running shounen manga in history, with its extremely popular anime adaptation still going strong at 935 episodes at the time of writing. For the longest time, entertaining the idea of One Piece really having an "ending" became a meme, but it seems like Oda might be serious about it finally reaching its long-awaited conclusion. In a recent announcement made by Shonen Jump, One Piece is finally coming close to its final arc.

In a recent advertisement for the upcoming One Piece magazine Volume 10, the 35th issue of Weekly Shonen Jump this year teased that the popular manga is finally "headed toward the upcoming final arc." No other details were provided, but knowing One Piece, an ambitious final arc could last a couple of years. This more or less falls in line with what Oda said last year about wanting to complete One Piece's story "in the next five years." If One Piece is finally heading towards its final arc, then all the pieces (no pun intended) are currently falling into place to allow Monkey D. Luffy and the Straw Hat Pirates to finally find the elusive, titular treasure and see through Luffy's dream of becoming the next Pirate King.

Of course, with over two decades of build-up and anticipation, nobody is expecting One Piece to take the cheap route out and make the "real" treasure actually turn out to be "the friends we made along the way" (something that has also become a famous meme, but shows just how much of a negative reception it would have if the story leaned in that direction). If Gol D. Roger's massive legendary treasure cove is to be found, let's hope that Oda knows about the anticipation and delivers a conclusion worthy of over two decades of manga and almost a thousand episodes in the anime. How do you think One Piece will end?

Vice Cerberus
5 more years I think Oda is working on the thinking he can release 2 chapters every week for the next 5 years, I am guessing maybe at most 10 years left.

I think it was mentioned somewhere that right now due to Covid19 he has a sporadic release schedule because they are worries about his health.