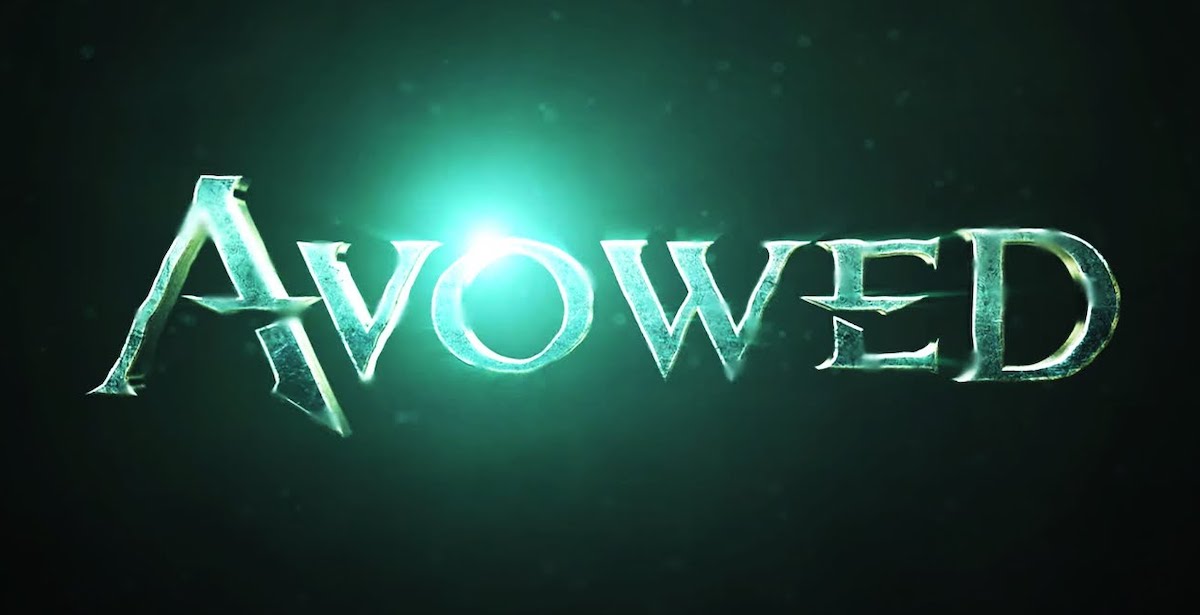 Obsidian Entertainment’s upcoming RPG Avowed, set in the Pillars of Eternity universe, has received a huge info dump thanks to a report by Windows Central, detailing the game’s possible gameplay, combat systems, world design and more. We’ve also got an idea of when Obsidian plans to unveil the next look at the highly anticipated game. According to a recent report published by Windows Central, sources close to reliable insider Jez Corden offered a few tidbits of what players can expect from Avowed. Corden states that Avowed takes some inspiration from The Elder Scrolls (particularly Skyrim) in the gameplay department, putting a spin on the dual-handed combat system.

READ MORE: Activision Throws Down The Gauntlet For Call of Duty Cheaters

Many of the game’s spells, status effects and systems are also lifted from Obsidian’s Pillars of Eternity universe (which Avowed is set in). However, the combat will be much more action-oriented than Skyrim, though it will forego the vast spells and abilities of CRPGs like Pillars and offer characters limited inventory slots and loadouts.

Corden also states that the game will be similar in DNA to another recent Obsidian IP, The Outer Worlds. Avowed will recycle many of the tech and systems seen in The Outer Worlds, with a similar colourful art style. However, when it comes to world design, Corden wasn’t sure if Avowed would take the open-world approach or simply connect various hub worlds. Players will be able to interact with the world in a much more hands-on way though, adding swimming and destructible environments.

Finally, the report mentions Avowed‘s possible next showing. Corden speculates that it will likely be shown before the end of the year, leading many to believe that it will appear at The Game Awards which takes place this December. However, it’s also possible that Microsoft will choose to show it off at E3 2022 instead. A release window was not specified, though development on the project is apparently “deep into pre-production”, meaning we’ll likely have to wait until 2023 or 2024 for its release.

Lurch
Looking forward to seeing what Obsidian can do with a bigger budget and maturing tech. Hopefully they stick to The Outer Worlds hab-and-zone design or make sure their open world is not simply large for the sake of it.