Obi-Wan Star Wars Series Will Be Set After Order 66 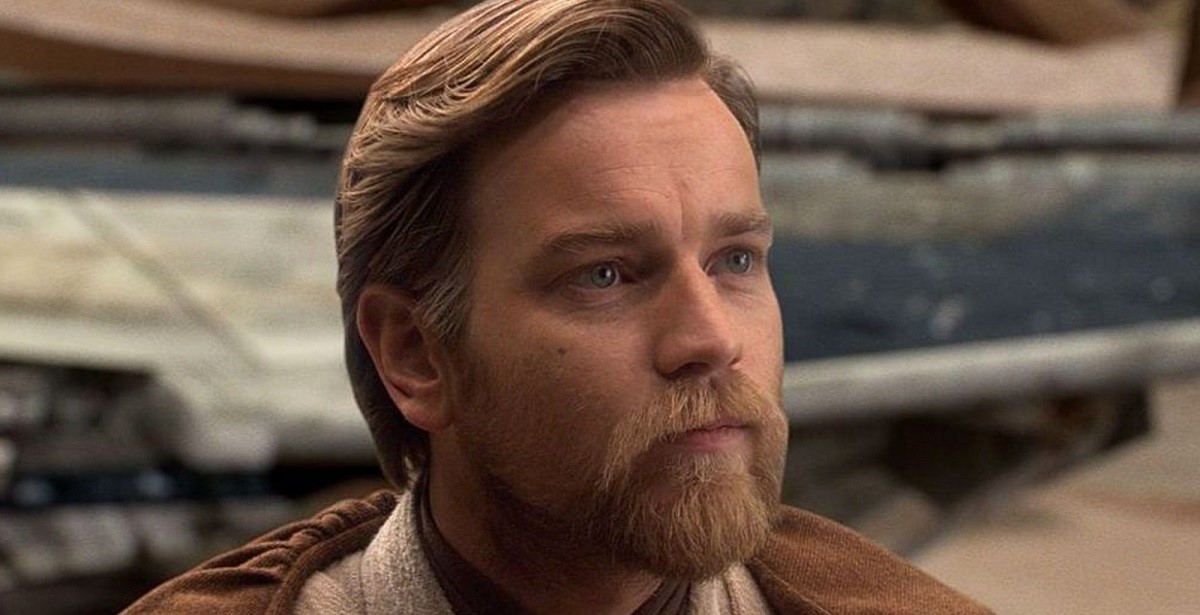 Obi-Wan Kenobi himself, Ewan McGregor - yes, we know he isn’t an actual Jedi - has seemingly confirmed the story placement of the upcoming Disney Plus Obi-Wan series.

In an interview with Men’s Journal, the Scottish actor, who has become quite synonymous with Obi-Wan Kenobi, spoke about the Jedi Master’s journey in the standalone series, touching on the significant impact that Order 66 had on him:

"The Jedi Order was falling apart. It will be interesting to take a character we know in a way and show him… Well, his arc will be quite interesting, I think, dealing with that, the fact that all the Jedi were slaughtered with the end of Revenge of the Sith. It’s quite something to get over."

McGregor has also stated that he would like to bring the character closer to the Obi-Wan we see in A New Hope, played by Alec Guinnes - a more sheltered, hermit character than the strong and bold Jedi Master we see in the prequels. Ewan further confirmed that the series will “sit between Revenge of the Sith and A New Hope”.

The show has yet to be given an official release date, although Lucasfilm president, Kathleen Kennedy, has stated that shooting will begin in 2020.

Blaze
Something's waiting in the bushes of love!

KnightFall500
So its gana be about a hermit living in the mountains, fighting off the occasional sand ppl?