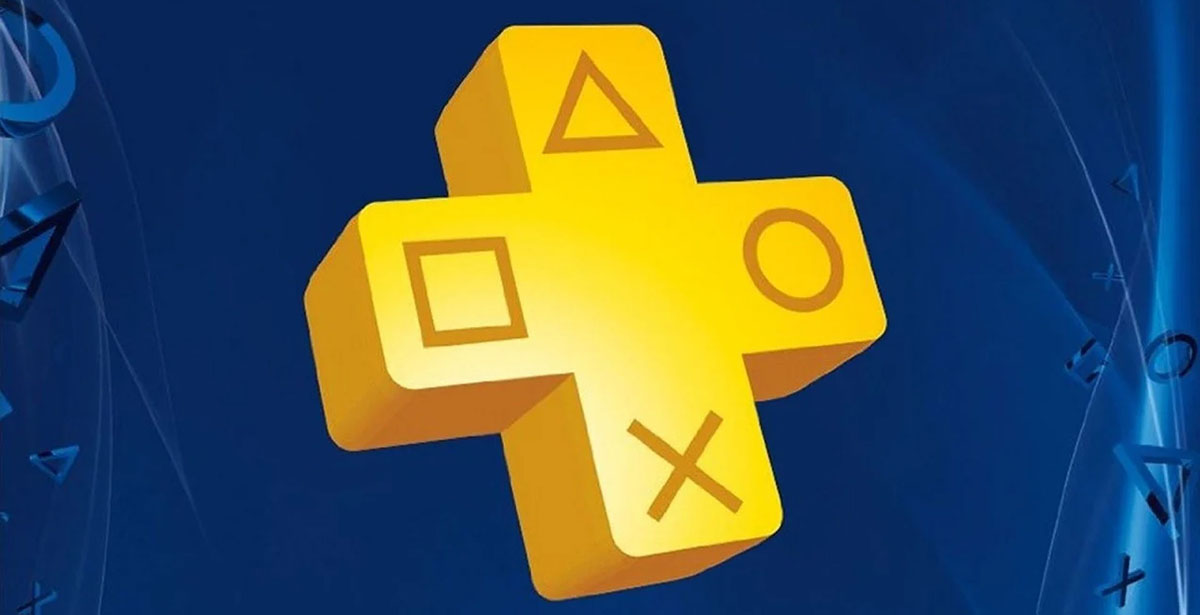 For the fifth month in a row, the PlayStation Plus lineup has leaked ahead of its official announcement. French site Dealabs, who has accurately leaked the previous lineup for the past four months in a row says that the November PlayStation Plus lineup includes Knockout City, Kingdoms of Amalur and First Class Trouble. In addition, Sony is also giving away PS VR games for the next three months and in November, users will get The Walking Dead: Saints and Sinners.

Keep in mind that this lineup hasn’t been confirmed yet so take it with a pinch of salt. However, given the site’s credibility in the past, we would bank on this lineup being accurate.

READ MORE: Call of Duty: Vanguard File Size Will Be Smaller Than Past Games

As it stands, here’s the November PlayStation Plus lineup:

Travel through the unforgiving world of The Walking Dead in the flooded remains of New Orleans. Explore, fight, and make impossible choices to stay alive. When every decision is life-or-death, will you live as a Saint or Sinner

First Class Trouble is a party game where players must work together and against each other to survive a disaster.

Whether you play as one of the human Residents or the rebellious Personoids, you will have to use your wit (and the occasional flying champagne bottle) to stay alive. In First Class Trouble you either deceive or deduce your way to victory in a charming, yet unsettling and often mischievous environment. Whether you do it sober or with a slight buzz, First Class Trouble will serve you a dangerous cocktail of difficult decisions and whacky possibilities.

Warm up that arm of yours—in Knockout City™, launching May 21, 2021, you’re gonna need it. Don’t be nervous, though! Our local lunar DJ is here to lay down some knowledge for ya on the KO City Pirate Radio airwaves.