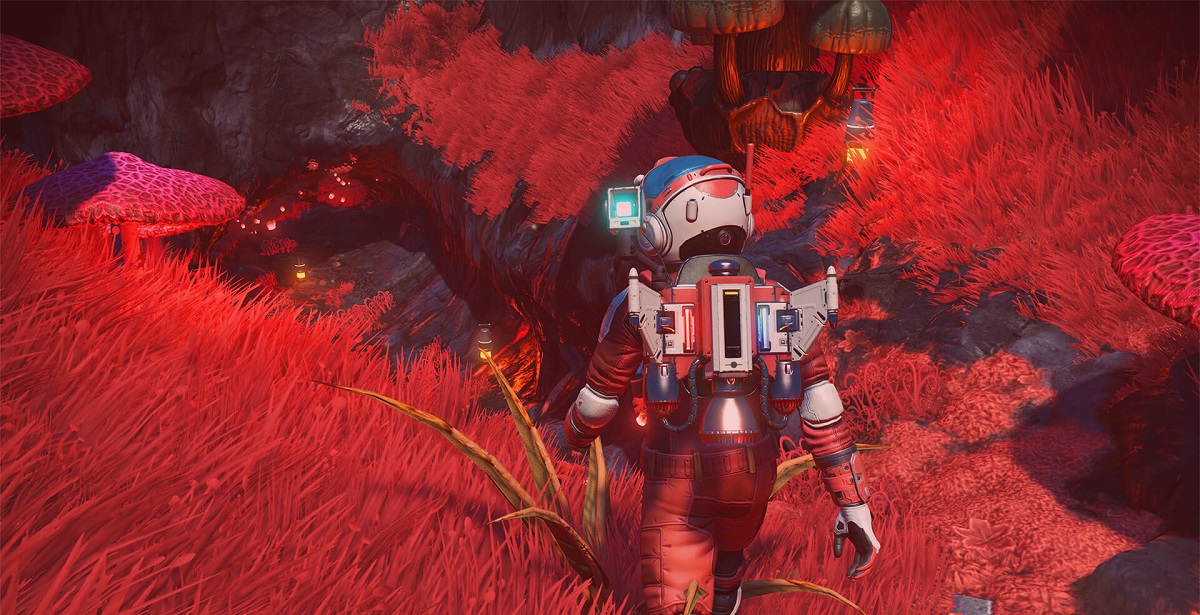 No Man's Sky is the gift that keeps on giving, and then some. Hello Games have certainly come a very long way since their divisive 2016 launch, but have gone above and beyond to improve the game while adding significant updates and massive expansions all for free. This latest Expeditions update is no different, as it adds a new game mode to the experience that encourages shared exploration via long journeys across the vast sandbox universe. This seems to be an online-focused update, but it definitely gives you enough reason to jump in with friends.

No Man Sky's Expeditions is a new game mode that unites explorers on a journey from a fixed point in the universe, to which it then branches out on a shared journey. Each milestone reached rewards you with shared goodies as well, incentivizing you to experiment with how you play No Man's Sky. Weekend missions will make a return too - weekly procedurally generated missions with the aim to unite explorers as they tackle a common objective. All of this works together to reward players with various base parts, new customization options, and an exclusive ship design, among many other rewards. The start of the update will mark the first expedition, with Hello Games promising many more to follow.

The Expeditions update also tweaks and improves other gameplay elements, such as adding Target Sweep to the Analysis Visor, which allows you to survey and uncover a lot more while out exploring, including new missions and objectives. The in-game HUD has also been overhauled, presenting a much smoother UI experience. This is not to mention a plethora of fixes to bugs and performance issues. The full list can be found HERE.

No Man's Sky has gone from a rocky launch to one of the best space exploration games on the market, and if you're feeling for a next-gen experience, the PS5 and Xbox Series X/S upgrades really improve your journey, not to mention making the visuals stand out. There's a lot to unpack, so strap in if this is your first time visiting the game.

The Expeditions update is now available on consoles and PC.