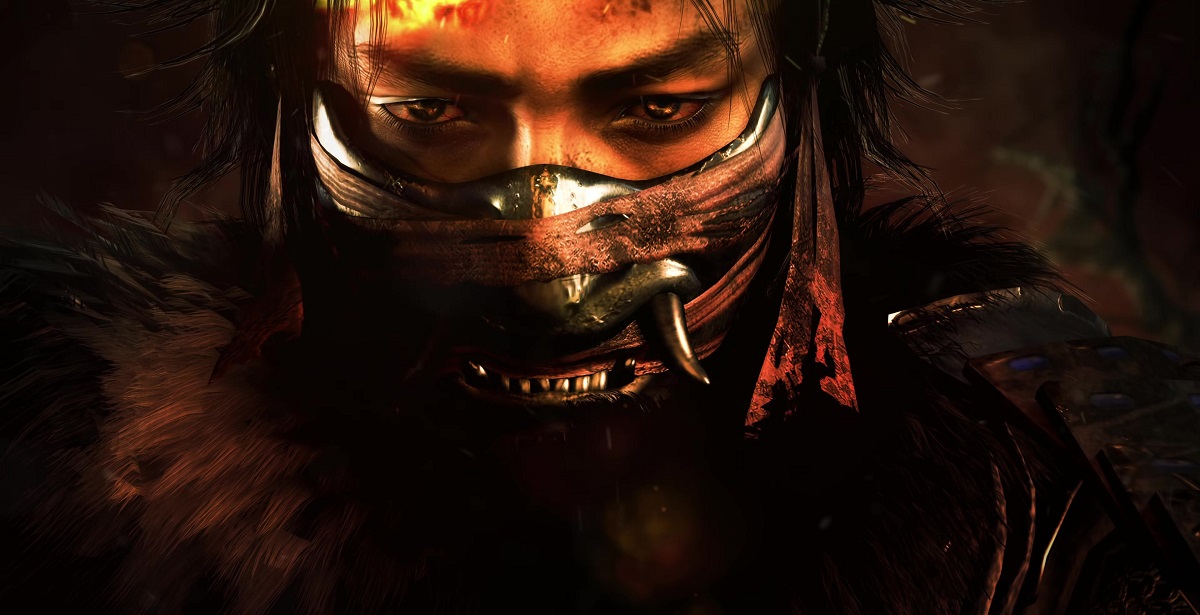 Nioh 2, Team Ninja's answer to From Software's acclaimed Dark Souls franchise, is gearing up to be another journey into the supernatural depths of the far East. A new trailer was recently unveiled at Tokyo Game Show 2019, showcasing a wide range of boss fights - from a large demonic squirrel with dual blades attached to its arms, to a bull-spider-horse creature, they've gotten quite creative with insanely eye-catching boss designs.

Apart from the new bosses shown off, the trailer highlights plenty of new gameplay. As previously announced, Nioh 2 will allow players to create either a male or female custom character - unlike the first game which locked you to playing as the stoic William Adams. How this ties into the first game remains to be seen, though judging from Nobunaga's younger appearance in the trailer, it seems like it might be shifting towards being a prequel. He might also have a bigger role in the story, as he was relegated to being a side character for most of the first game.

The extraordinary boss designs, on the other hand, lift inspiration from Japanese folklore and mythology. This has always been a fantastic strong point of the first game, as the bosses were designed with a distinctive Eastern aesthetic, drawing inspiration from Buddhism and to some extent, even Chinese mythology. It will be interesting to see other boss fights hidden from us in the full game.

Nioh 2 is expected to release in early 2020 for PlayStation 4.