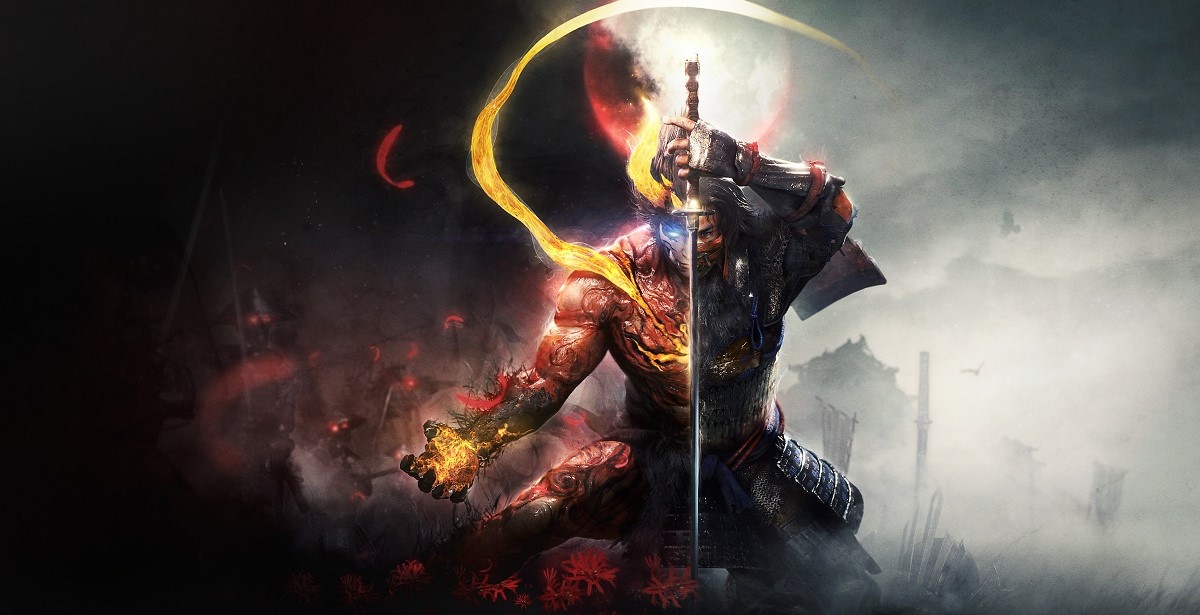 Nioh 2, the highly anticipated sequel to action RPG, Nioh, will receive an open beta in November, and it seems to be a pretty long endeavour, lasting for 10 days.

As far as open beta's go, or even beta's in general, this one of the most generous time windows, considering most beta's for various titles are only available over a weekend, or three days at most.

Nioh 2 was shown off in greater detail at Tokyo Game Show 2019, and is set to release in early 2020. The original, Nioh, launched as a PlayStation exclusive, but did eventually make its way to PC. At this stage, it is unclear whether Nioh 2 will follow suit, but for the moment, it is only launching on PlayStation.

The Nioh 2 Open Beta is a great time to determine whether or not you want to jump into Team Ninja's sequel - especially with ten days to play - and a chance to see if you should pick up the original first - which you should.

Nioh 2 is set to release in early 2020 - no official date has been given - and will launch exclusively for the PS4.

vortex6671
Yes! Sank about 400 hours into the first game. The second letter looks even better.

Lurch
This is another reminder I've been meaning to play the first game for ages. But then hell, I still need to play Bloodborne past the opening hour so I'm not doing well with my Souls-like backlog.