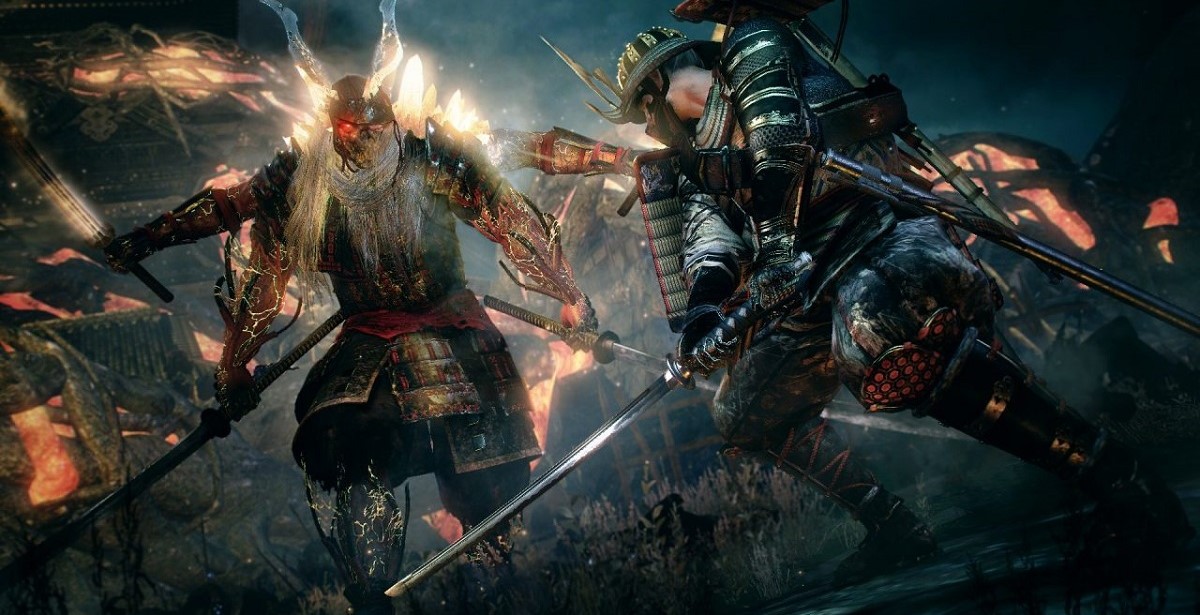 Team Ninja's Nioh launched to great praise when it released in 2017. Puttin players in the shoes of the first Western Samurai, William, while taking them on a grand adventure. The tough-as-nails combat, mixed with the Diablo-style loot system, gave gamers around the world a game that felt unique, and kept them enthralled for many hours.

Now, in 2019, Team Ninja has revealed a closed alpha demo for Nioh's sequel, Nioh 2. The closed alpha, which will be available to select PlayStation 4 owners, will run from May 24th to June 2nd, 2019.

In the trailer, we get to see more of the fast-paced combat, fantastic creature design, and as an added bonus, your character turning into an Oni. The transformation for your playable character has been a requested feature since the first game launched. This, and the feature to create and customize your own character.

Nioh 2 has no concrete release date yet, but is in development for the PlayStation 4

Coffeboy
@ Blaze .. lol! loved the fist one, tough as nails, keen to see what this one holds..

Blaze
How the hell? I am so jealous haha

Blaze
@Coffeboy You got an invite?

Coffeboy
cool . excited to try it this weekend