by Community Guest Writer on 23 September, 2021 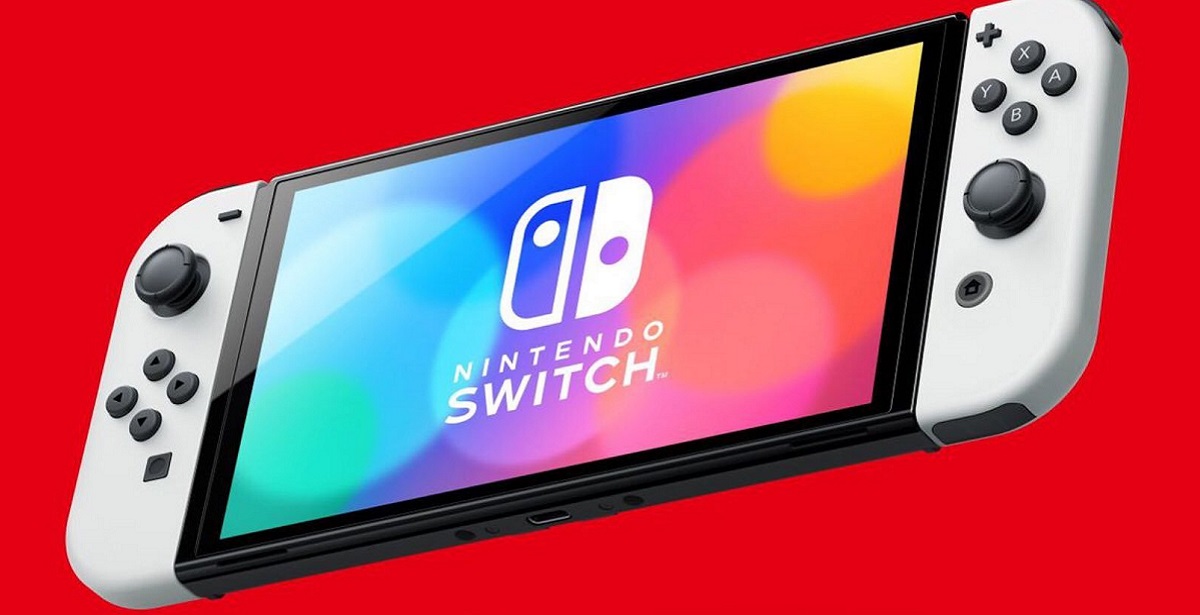 Nintendo has announced the South African pricing and release date for the Switch OLED model. The new console, with the upgraded display, will launch in South Africa on 8 October 2021 and start at R7,999. South Africans will have both the white console and red and blue models to choose from. However, Nintendo says that users who are interested in picking up the device should pre-order as stock is limited. Customers can only grab one console.

At the moment, the new Nintendo Switch OLED model doesn’t come bundled with anything so if you’re picking up the console make sure you grab some games and accessories at the same time. Nintendo will most likely release dedicated game bundles with the OLED Switch in the future.

The new Nintendo Switch OLED model boasts some improvements to the hardware. Most strikingly the OLED panel. Up to now, the Switch has packed an LED screen. The new Switch includes a 7-inch display that is not only bigger than the previous model but also brighter and more vibrant. This means games will look better than ever while playing in portable mode.

The new Switch OLED also comes with a wide stand that spans the entire back bottom half of the device. This means propping it up is not only more stable but also easier than that terrible flimsy stand on the original console. Users can also benefit from double the storage thanks to the increased 64GB of onboard memory. This can be upgraded with a MicroSD card too. Nintendo will also release a dedicated Switch OLED carry case that comes bundled with a screen protector. This will cost users R599.

If this console sounds like something you’ll love, make sure you place your pre-orders before stock runs out. You can pre-order either the Switch OLED white or Switch OLED red and blue models today starting at R7,999. The expected launch is 8 October 2021.

If the new Nintendo Switch OLED model doesn’t make you happy then you can always look at the non-OLED console. It recently got a price drop in South Africa and will remain at R6,999 alongside the OLED console at R7,999.