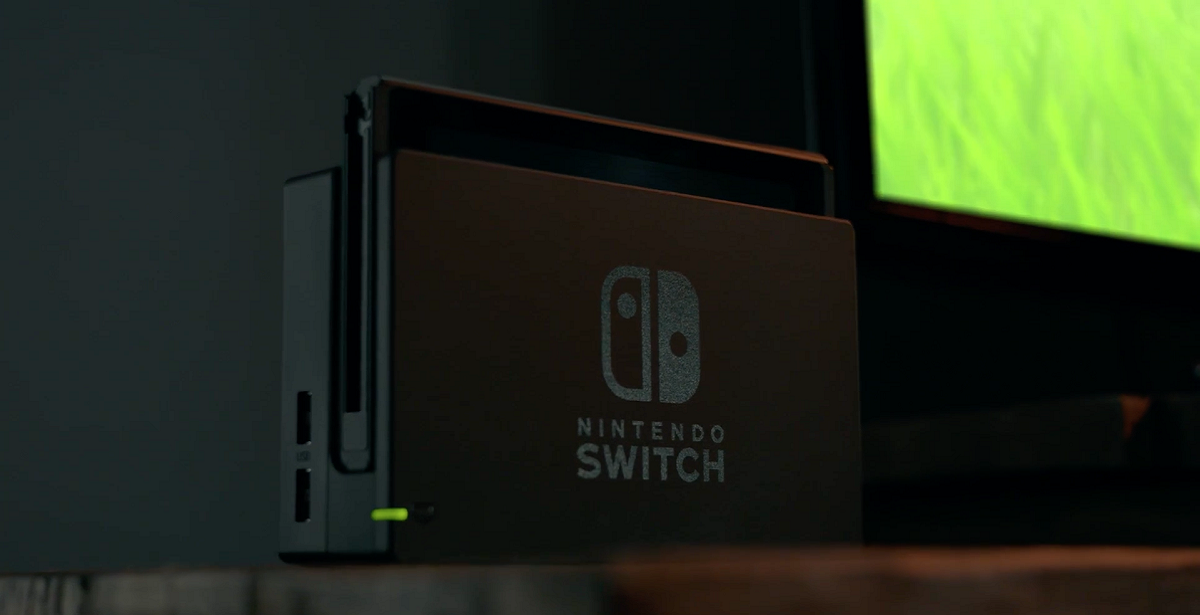 The Nintendo Switch has seen many milestones over its lifespan, with the console seeing a lot of praise from its buyers. That being said, the Switch’s library has grown a lot over the years, so it shouldn’t come as a surprise when Nintendo share a sales milestone. This time, we get to see how many consoles were sold in Europe.

According to a tweet from Nintendo of Europe, the company has managed to sell 10 million units of the Switch family. Some may have noticed that they’re not just talking about one console. That is probably thanks to the recent launch of the Switch Lite, so sales are most likely factoring in the Lite. That being said, we aren’t too sure whether or not Nintendo has counted the units shipped to third-party retailers.

More than 10 million consoles in the #NintendoSwitch family have been sold across Europe! pic.twitter.com/Hq8BwlDSIz

Then again, the volume of Switch consoles sold is sure to inspire those on the fence to buy the console. Many people looking at a Switch tend to worry about the type of games they will get and Nintendo have been hard at work building that library up. It’s safe to say that the Switch has more than proved itself in this console generation, but we will have to see if Nintendo is going to reveal the rumoured Pro version of the Switch. With PlayStation and Xbox preparing to release their next generation of consoles, Nintendo probably has a console update up their sleeves too.