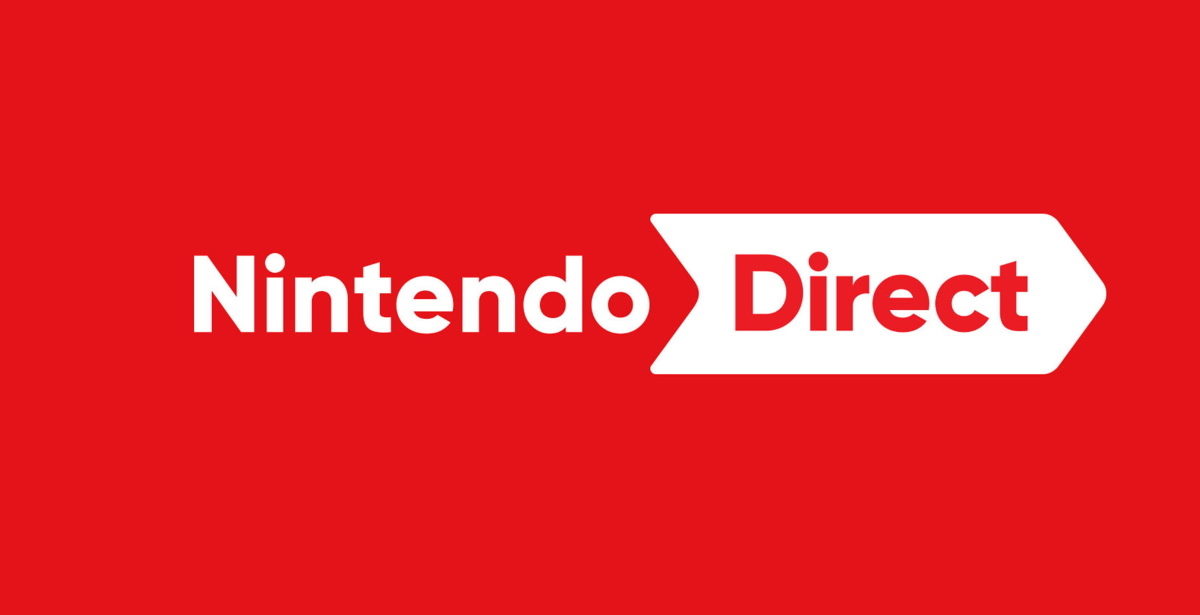 Nintendo have released their third Nintendo Direct Mini: Partner Showcase of 2020. The September presentation focused Nintendo’s development and publishing partners and what they are currently working on for the Nintendo Switch. Focus titles were Monster Hunter Rise and Monster Hunter Stories 2: Wings of Ruin by Capcom along with the Platform-adventure/ Metroidvania, Ori and the Will of the Wisps by Moon Studios.

“No matter the genre, Nintendo Switch owners will find a game they are looking for from our creative development and publishing partners,” said Steve Singer, Nintendo of America’s Senior Vice President of Publisher and Developer Relations. “We appreciate the innovative experiences our partners continue delivering for Nintendo Switch, and are happy to share their latest games in these Nintendo Direct Mini: Partner Showcase videos.”

MONSTER HUNTER RISE: This latest entry in the action-RPG series finds players battling fearsome monsters and reaching new heights. Prepare to be transported to the colourful Kamura Village, a new serene mountain locale where players will experience unique culture and innovative hunting technologies. Using a special insect called a Wirebug, hunters will be able to grapple themselves in any direction, making it possible to scale towering cliffs and structures.

All combat areas within each quest are seamlessly connected, allowing for exploration of the vast and vertical landscapes with no loading times. MONSTER HUNTER RISE launches for Nintendo Switch on March 26, 2021. Additionally, a Deluxe Edition will also be available, which offers the full game and bonus DLC. Pre-ordering the base or Deluxe version will unlock bonus in-game items like layered armour and more. Visit Nintendo eShop on Nintendo Switch today for details about how to pre-order the game.

MONSTER HUNTER STORIES 2: Wings of Ruin: Currently in development, MONSTER HUNTER STORIES 2: Wings of Ruin puts players in the role of a Monster Rider who befriends iconic monsters from the Monster Hunter series as they embark on epic adventures together. More information about this story-based role-playing game coming to Nintendo Switch in summer 2021 will be revealed in the future.

Ori and the Will of the Wisps: The little spirit Ori is no stranger to peril, but when a fateful flight puts the owlet Ku in harm’s way, it will take more than bravery to bring a family back together, heal a broken land and discover Ori’s true destiny. From Moon Studios, the creators of the acclaimed action-platformer Ori and the Blind Forest, comes a new adventure in a vast, vibrant world filled with new friends and foes that come to life in stunning, hand-painted artwork. Set to a fully orchestrated original score, Ori and the Will of the Wisps continues the Moon Studios tradition of tightly crafted platforming action and deeply emotional storytelling.

Fitness Boxing 2: Rhythm & Exercise: The sequel to Fitness Boxing has entered the ring! Grab the Joy-Con controllers, select the music and courses, and get to a variety of boxing exercises! Players can pick any one of nine instructors, each with their own distinctive personality, with three making their debut in the game: Karen, Janice and Hiro. As players continue exercising, their bond with the instructors will grow. Players can even customise their outfits, providing more variety to their workouts. Several features are included in this instalment, including a two-player mode, an alarm function and the ability to remove certain boxing actions. Save data can even be carried over from the first Fitness Boxing game! Fitness Boxing 2: Rhythm & Exercise launches on Nintendo Switch on Dec. 4th.

Disgaea 6: Defiance of Destiny: As a result of Super Reincarnation, the boastful zombie Zed gets stronger the more he dies! By reincarnating their way through a variety of worlds, players will face off against the strongest God of Destruction. Disgaea 6: Defiance of Destiny marks the first time the series uses 3D models, with vibrant characters full of personality and the return of the series’ over-the-top battle system. Get ready for an experience that defies common sense, genre and destiny when Disgaea 6: Defiance of Destiny comes exclusively to Nintendo Switch in summer 2021. But the Disgaea news doesn’t stop there: Beginning Sept. 23 at 10 a.m. PT until Sept. 29 at 11:59 p.m. PT, Nintendo Switch Online members will be able to download and play the full version of Disgaea 5 Complete.

Hades: Defy the god of the dead in this Greek mythology-inspired dungeon crawler. Thousands of story events and ability combinations ensure a unique experience each time players hack and slash their way out of the Underworld, wielding the powers and mythical weapons of Olympus to aid in their escape. Hades launches for Nintendo Switch … today!

Empire of Sin: In this new strategy game, players enter the criminal underworld of Prohibition-era Chicago in the 1920s. It’s up to players to hustle, charm and intimidate their way to the top of the pile and do whatever it takes to stay there. Empire of Sin launches for Nintendo Switch on Dec. 1st and is available for pre-order staring today.

Sniper Elite 4: Across the largest and most diverse world ever seen in a Sniper Elite game, players can look forward to the series-defining ballistics, tense stealth and third-person action. Sniper Elite 4 launches for Nintendo Switch this holiday season.

PGA TOUR 2K21: The fairway is open in PGA TOUR 2K21! Play against the in-game pros on visually stunning real-life courses, hit the links with friends locally and online*, or run full seasons and tournaments with Online Societies. Design and share the ultimate golf course using tons of custom options with the Course Designer. The digital version of PGA TOUR 2K21 is now available in Nintendo eShop on Nintendo Switch, with the physical version of the game launching on Sept. 25th.

The Long Dark: In this exploration-survival game, players are on their own as they journey through a frozen wilderness in the aftermath of a geomagnetic disaster. A chilling narrative awaits players in the WINTERMUTE Story Mode, or they can choose to enjoy hours of 'permadeath' gameplay in Survival Mode. Experience true survival on Nintendo Switch when The Long Dark launches … today!

BALAN WONDERWORLD: As Leo and Emma, players will don costumes to wield a variety of abilities. A costume with a gear ability, for example, lets players rotate gears to open doors or access new paths. There are more than 80 costumes to find, with the ability to carry up to three at once. Change between costumes to collect crystals and Statues scattered throughout stages. A two-player mode is also available! By combining costume abilities with friends, players may be able to reach new locations. BALAN WONDERWORLD will make its grand entrance on Nintendo Switch on March 26th, 2021.

Rune Factory 5: Build a new life amidst a grand adventure in this heartwarming RPG. As a young man or woman with no memories, players will get a fresh start in the rural town of Rigbarth as a peacekeeping ranger. In addition to protecting the town, players’ day-to-day lives will include harvesting crops, fishing in the river and participating in local festivals. They may even find a special someone to start dating, fall in love with … and get married to! A new battle system allows players to perform combo attacks with allies to take down monsters. Begin life anew in a fantasy world when Rune Factory 5 launches on Nintendo Switch in 2021.

The entire Nintendo Direct Mini: Partner Showcase for September 2020 can be viewed here:

TheOneMCMK
Ori and Balan were my highlights but Monster Hunter is on my radar too, I have never actually played one properly