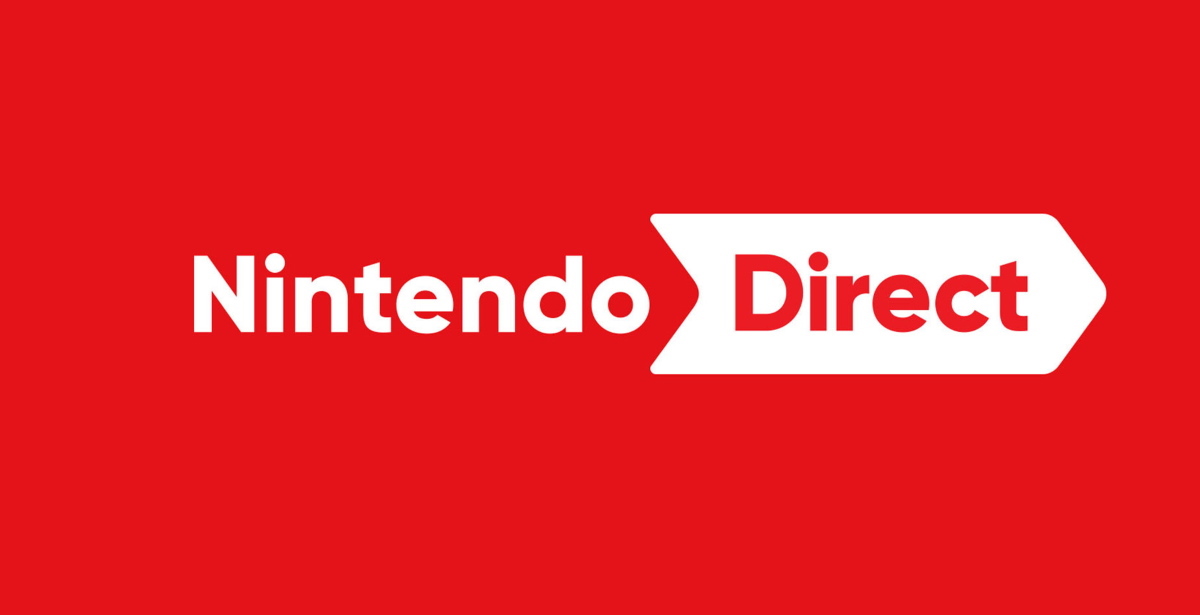 Nintendo have released the second Nintendo Direct Mini: Partner Showcase of 2020. This video presentation focused Nintendo’s development and publishing partners and what they are currently working on for the Nintendo Switch.

“We appreciate the continued support for Nintendo Switch from our development and publishing partners,” said Steve Singer, Nintendo of America’s Senior Vice President of Publisher and Developer Relations. “The diverse collection of games highlighted in these Nintendo Direct Mini: Partner Showcase presentations helps to deepen the already-rich library of games that Nintendo Switch owners can enjoy.”

Some of the highlights of the showcase include COLLECTION of SaGa FINAL FANTASY LEGEND, last seen on the original Game Boy; KINGDOM HEARTS Melody of Memory and a non-stop digital music festival, FUSER.

Just Dance 2021: The Just Dance series is back with its newest installment, Just Dance 2021! In this latest entry in the popular dance series, players can move to 40 hot new tracks, including songs from popular artists like “Don’t Start Now” by Dua Lipa and “Feel Special” by TWICE. Players can even team up in co-op mode! Just Dance 2021 launches for Nintendo Switch on Nov. 12.


World of Tanks Blitz: In this epic free-to-play online multiplayer game, players pilot more than 350 unique and exclusive combat vehicles with thoroughly elaborate 3D models. Historically accurate vehicles, experimental tanks based on blueprints of famous engineers, armoured monsters from popular alternative universes – here they fight together! World of Tanks Blitz is available now for Nintendo Switch. New players who log in to World of Tanks Blitz on the Nintendo Switch system prior to Sept. 9 can collect a special free gift from the in-game shop that includes a T2 Medium tank, three days of premium account access, 1,000 gold (in-game currency) and an exclusive avatar.

KINGDOM HEARTS Melody of Memory: In this musical experience from SQUARE ENIX set in the world of KINGDOM HEARTS, players will match the rhythm with good timing and cast powerful magic spells to attack enemies. A variety of modes are available in the game, including Memory Drive, which involves matching past scenes from memory, and Boss Battle, in which players square off against fearsome bosses with special attacks. Clearing stages rewards players with cinematics and musical scores so they can relive memorable scenes from their journey. In addition to local* and online** multiplayer battle modes, a new mode exclusive to the Nintendo Switch version of the game called Free-for-all features local multiplayer action for up to eight players. Plus, players can also experience a chapter of KINGDOM HEARTS from popular character Kairi’s perspective. KINGDOM HEARTS Melody of Memory launches for Nintendo Switch later this year.

Puyo Puyo Tetris 2: Two legendary puzzle games reunite for the ultimate puzzle match in Puyo Puyo Tetris 2! This vibrant new entry includes all of the modes from the original game, including the popular Versus mode, which lets players play Puyo Puyoagainst Tetris, and the playful Party Mode with special items and challenges. The new Skill Battle mode introduces character-based skills and item cards that can be equipped to power up the team and quickly turn the tables on opponents! In Adventure mode, players will traverse space and dimensions never seen before in a new story, with a colourful cast of cute characters, bringing to life the power of Tetriminos and Puyos. An expanded Online Mode will bring the ability to spectate matches, in which up to four players can compete against each other in worldwide battles for online rankings. Puyo Puyo Tetris 2 drops onto Nintendo Switch on Dec. 8 – just in time for the holiday season!

TAIKO NO TATSUJIN: RHYTHMIC ADVENTURE PACK: Two games from the Taiko no Tatsujin series make their way to Nintendo Switch in one collection. Join Don-chan in two great RPG adventures by time traveling into the future or by saving the world from strange incidents. Face off against enemies in rhythmic battles by chaining combos with powerful taiko drums. Recruit monsters to become allies, check each monster’s personality and create a formidable party to take down fearsome foes. And if players enjoy just playing along to the music, a rhythm mode is also available. More than 130 songs are included in this collection, including new songs like “Gurenge.” TAIKO NO TATSUJIN: RHYTHMIC ADVENTURE PACK launches for Nintendo Switch in winter 2020.

Big Rumble Boxing: Creed Champions: Rise through the ranks in this knockout boxing game starring some of the most famous fictional boxers of all time, like Rocky Balboa, Adonis Creed and Viktor Drago. Experience a true underdog journey through story-driven interactions and fierce battles with intuitive controls and hard-hitting fighting techniques. Plus, players can hone their boxing skills in classic Rocky training montages. In Freeplay Mode, fight as Rocky Balboa, Adonis Creed and an entire roster of fighting legends from the Rocky and Creed franchises, including Apollo Creed, Ivan and Viktor Drago, and Clubber Lang. Local* multiplayer is also available so players can go head-to-head with friends in adrenaline-fueled matches. Step into the boxing ring in Big Rumble Boxing: Creed Champions, launching for Nintendo Switch in spring 2021.

COLLECTION of SaGa FINAL FANTASY LEGEND: Originally released on the Game Boy system, the first three titles in the SaGa series – The FINAL FANTASY Legend, FINAL FANTASY Legend II and FINAL FANTASY Legend III – are coming to Nintendo Switch in one collection! Navigate through fantasy worlds as you fight monsters, customise your characters, explore towns, dungeons and more. A high-speed mode and other helpful features have been added, while retaining the appeal of the original titles. To commemorate the 30th anniversary of the series, a special anniversary song is included. And if players want a truly retro experience, they can detach the Joy-Con controllers and hold them vertically to replicate the original, beloved Game Boy system. COLLECTION of SaGa FINAL FANTASY LEGEND will launch digitally on Nintendo Switch on Dec. 15.

Minecraft Dungeons DLC: Fight the Frost in the Minecraft Dungeons Creeping Winter DLC. Brave new missions and take down relentless mobs on a journey to defeat the Wretched Wraith at the centre of the storm. Hunt down the source of corruption and discover new weapons, armour and artefacts when this DLC makes its arctic appearance on Nintendo Switch this September.

FUSER: From Harmonix, the creators of Rock Band, comes FUSER, a non-stop digital music festival in which players control the music. In the next evolution of music gaming, players combine elements of songs from some of the world’s most popular artists to create amazing mixes, or partner with friends on epic collaborations. FUSER launches for Nintendo Switch this fall.

The entire Nintendo Direct Mini: Partner Showcase for July 2020 can be viewed here: