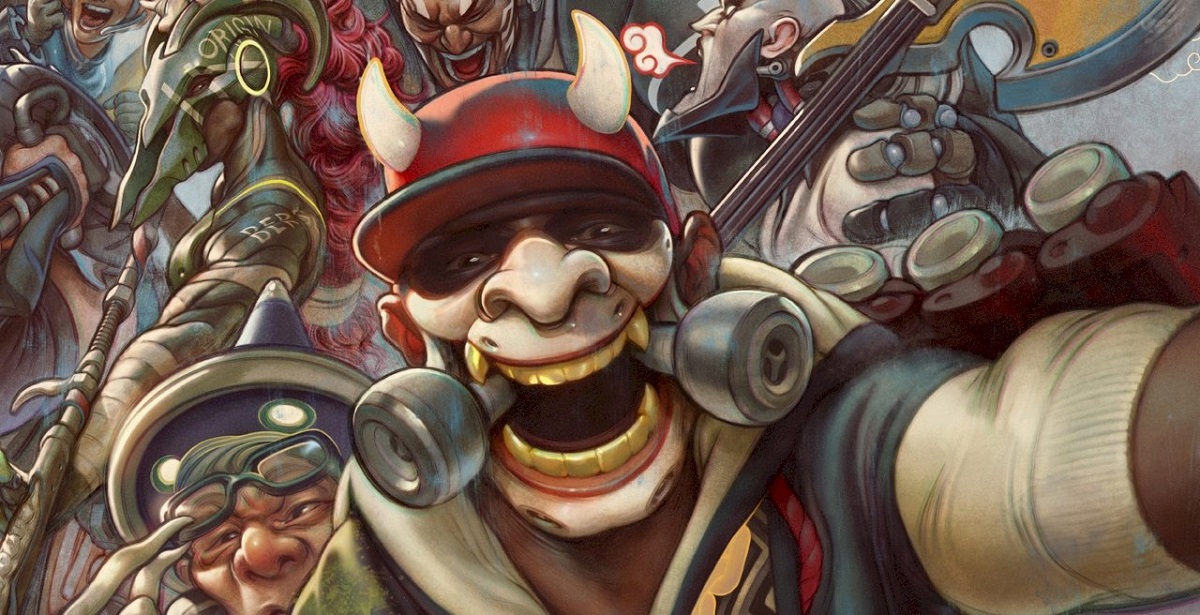 Ninja Theory, the acclaimed developers behind Hellblade: Senua's Sacrifice and DmC: Devil May Cry, surprised everybody when they announced their next multiplayer project, Bleeding Edge, at E3 2019. The project was supposedly in development well before Microsoft's acquisition of the studio. We haven't heard of a release date yet, but many expected it to be announced tonight at XO19. However, a Microsoft Store slip-up has already revealed the release date, along with the dates for the closed betas.

READ MORE: Netflix's The Witcher Has Already Been Renewed for Season 2

A Microsoft Store listing popped up earlier this morning, indicating that Bleeding Edge will release on March 24, 2020. Two closed betas will also be included for those who pre-order the game, as well as Xbox Game Pass subscribers. The listing reveals that those who pre-order the game or play it via Xbox Game Pass in the first week of launch will receive a few neat goodies, notably an exclusive Punk Pack. Players will also get access to exclusive skins - Punk Rock Nidhoggr, Butterpunk Buttercup and Outrider ZeroCool.

These closed betas will be available to those who pre-order and Xbox Game Pass subscribers on February 14th and March 13th.

It's a competitive market when it comes to team-based PvP titles in the vein of Overwatch, but Ninja Theory seem to have a winning formula with Bleeding Edge. Instead of ranged weapons, combat will primarily be focused on melee - and this is where the developer excels at. While we wait for XO19 to air tonight, you can expect more information to be revealed at the show.