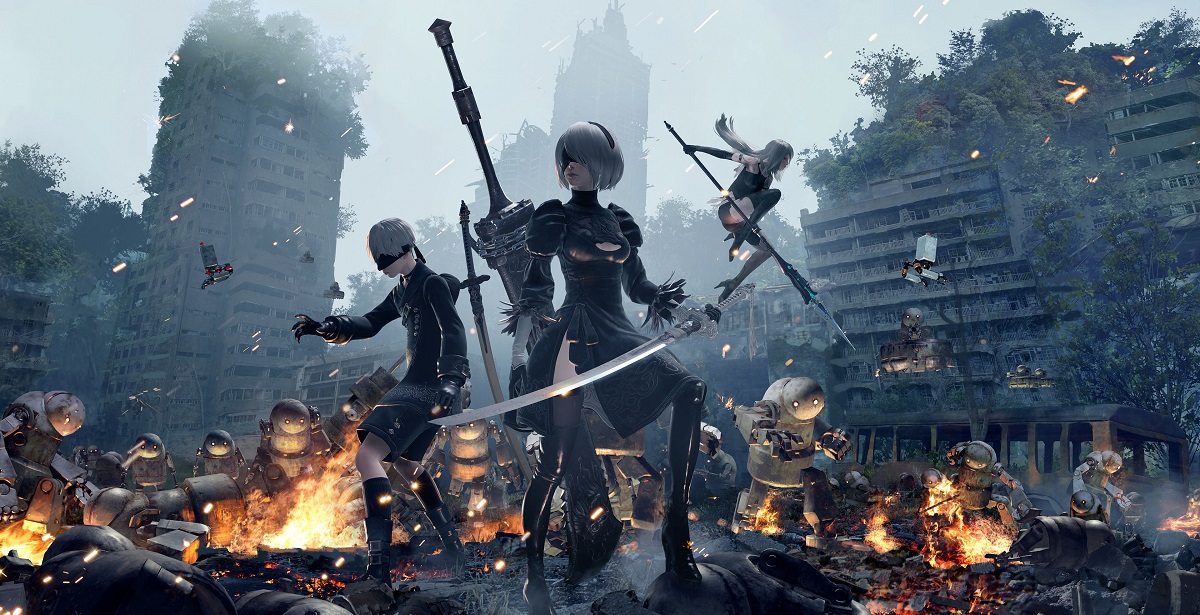 Platinum Games have announced that their 2017 game, Nier: Automata, has shipped and sold 4 million units worldwide across PlayStation 4, Xbox One, and PC. The developer made the announcement via the Nier: Automata official Twitter account, excitedly breaking the news to players while thanking them for their continued support.

[Alert]
Over 4 million copies of #NieR:Automata have been shipped & sold digitally!

Thank you for your continued support soldiers!

NieR: Automata was first released on PlayStation 4 and PC in March 2017, and went on to receive great critical acclaim. Most critics praised it for its complex storytelling, existential themes, and superb, fluid combat (you can read our glowing 10/10 review too). The game finally launched on Xbox One in June 2018 as "Become as Gods Edition", before finally releasing on all platforms again in March 2019 as Nier: Automata - Game of the Yorha Edition, bundling all previously released content for it.

If you haven't picked up Nier: Automata yet, we strongly urge that you play this masterful gem soon!

Blaze
One of the best soundtracks I've ever heard.

vortex6671
Well deserved! Still one of my favorite games.
P.S. The soundtrack is still on my playlist.

Snow
Glad to see so many people buying this game, it deserves all the attention it gets and more