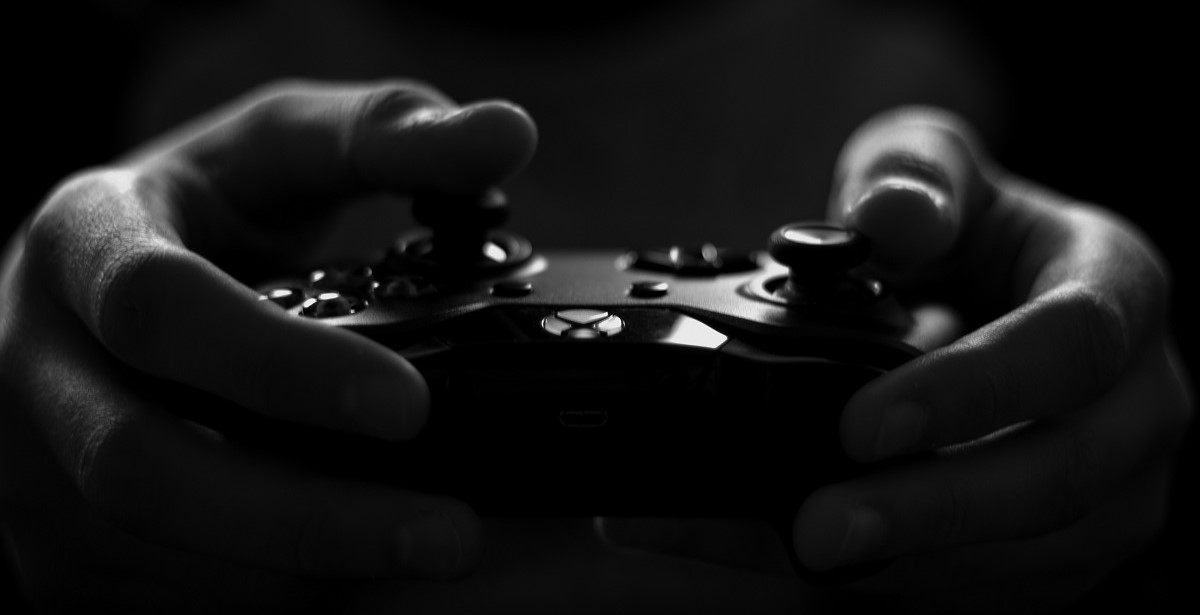 As reported by The Guardian, the United Kingdom's National Health Service is opening the first clinic for video game addiction. The clinic, named "Centre for Internet and Gaming Disorder" will focus primarily on young adults between the ages of 13 to 35. The clinic aims to start treating patients as early as 10 October 2019, while General Practitioners can start referring patients from today (9 October 2019).

The treatment centre will house psychologists, therapists, psychiatrists, and nurses who focus on mental health. This all forms part of the United Kingdom's National Centre for Behavioural Addiction, which is based in London.

The World Health Organization (WHO) describes a Gaming Disorder as: "pattern of gaming behavior (“digital-gaming” or “video-gaming”) characterised by impaired control over gaming, increasing priority given to gaming over other activities to the extent that gaming takes precedence over other interests and daily activities, and continuation or escalation of gaming despite the occurrence of negative consequences”.

With the rise of loot boxes and microtransactions, the number of addicted players might also escalate. It's great to see organizations take something as Gaming Disorder seriously.

Snow
@Vortex I hope that these centres also work at creating awareness and researching effective preventative measures. It is a lot better to prevent the addictions from happening in the first place than trying to heal them. I am sure there are many underlying causes for these types of addictions manifesting in society.

vortex6671
True. It only takes an addictive personality and the correct game to send one down the spiral.

Snow
@Vortex You're right, especially in south east asia. And the kids getting addicted are younger and younger.

vortex6671
I feel more countries should chip into this. Though gaming addiction is still a relatively "shameful" term, I strongly believe there are individuals in dire need of assistance. 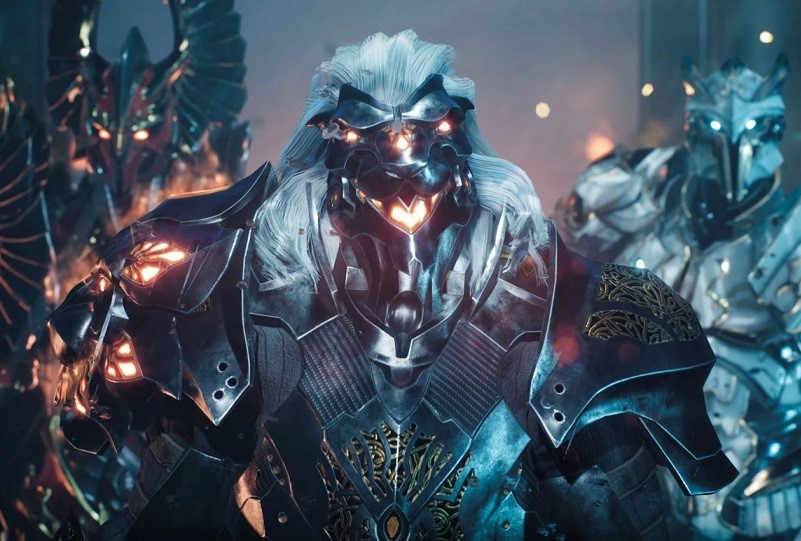 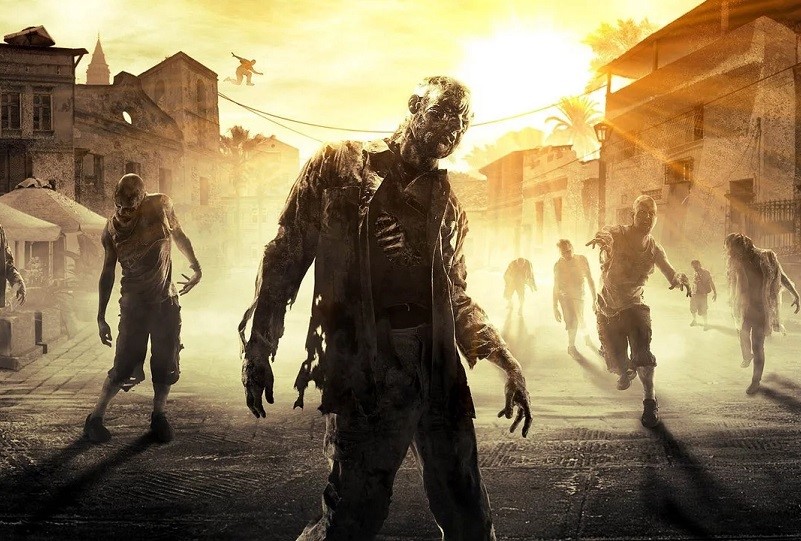