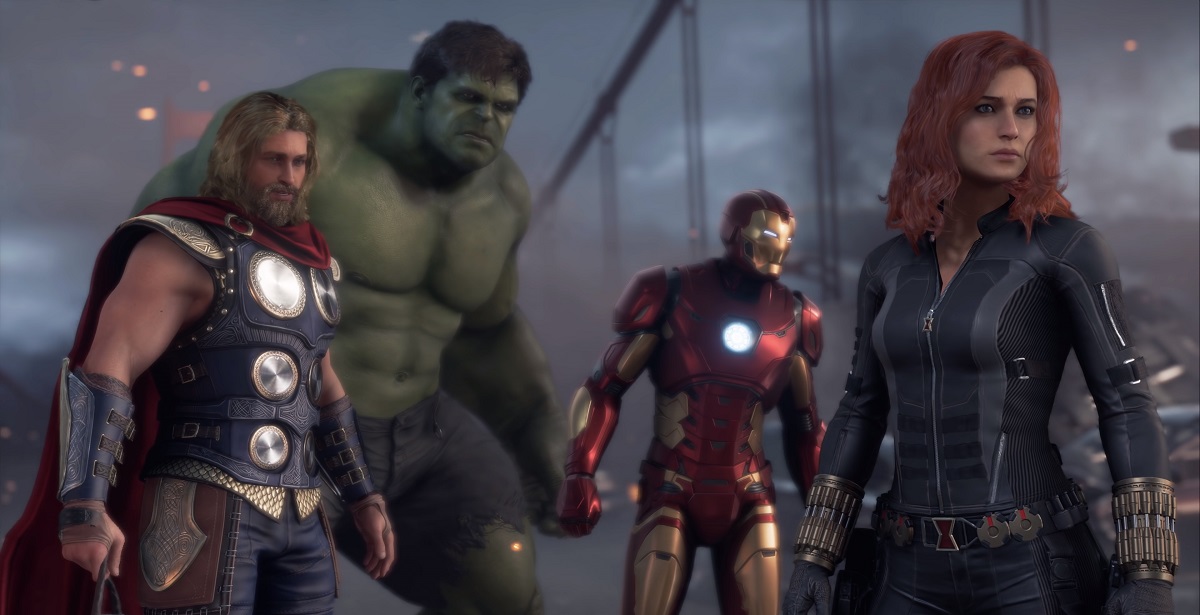 We once again find ourselves at the end of a week - a very long week for many of us still working from the confines of our homes - but the video game and film industries continue to boom with a slow and steady stream of news. This week, there's one particular piece of news that has me eternally excited: Tron 3 looks like its making some leaps forward in production, while two highly anticipated upcoming video games have unfortunately been delayed to 2021. Let's dive in and find out what's right and wrong this week in the entertainment world. 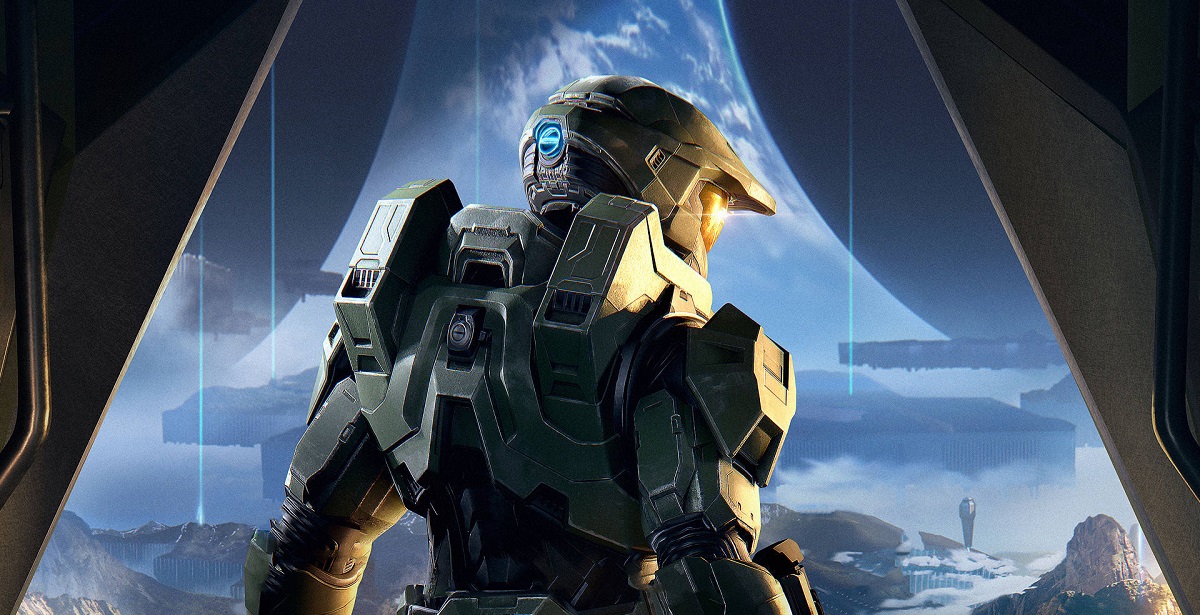 Microsoft got hit with a bit of a good news/bad news tag-teaming this week with the first bit of bad news being Halo Infinite's delay to 2021. In hindsight, this is actually a welcomed move as the recent gameplay trailer revealed that the game could definitely use a bit more time in the oven. On the flip side, Xbox has excitedly announced that their next-gen console, the Xbox Series X, will launch this November, though no release date has been given yet.


Master Chief gets chased by vampires into next year 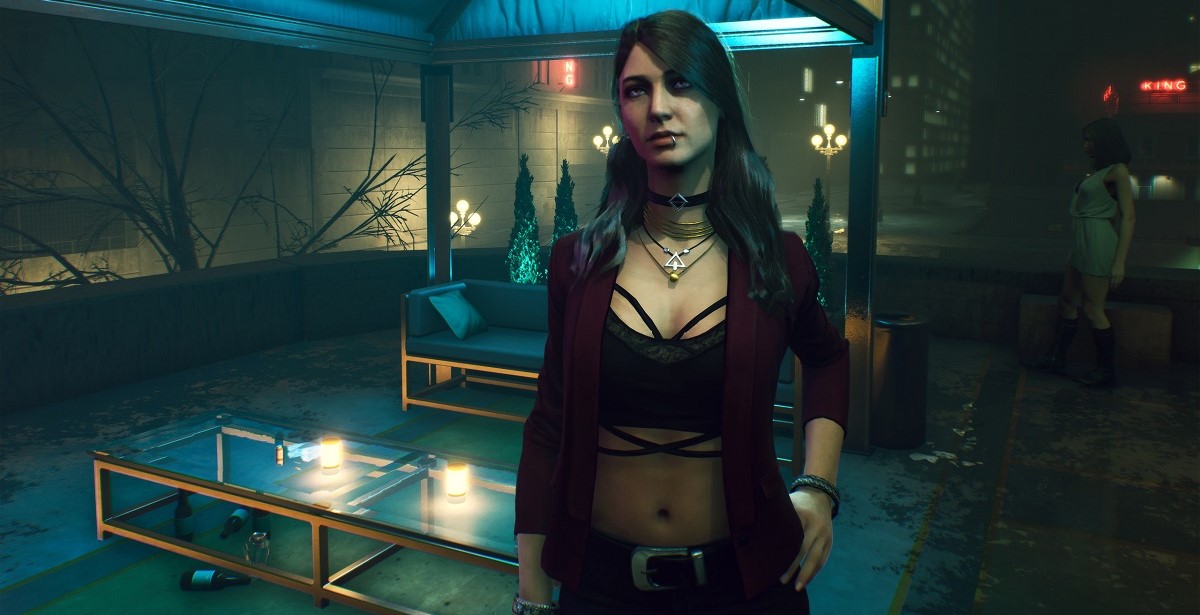 Vampire: The Masquerade - Bloodlines 2 will join Halo Infinite in shifting over to 2021 as developer Hardsuit Labs announced that their anticipated upcoming vampire-themed RPG will now release next year as opposed to the original release planned for later this year. This marks the second game this week to be pushed back, and we're also quite surprised it wasn't Cyberpunk 2077. Speaking of, you can catch their second episode of Night City Wire here. 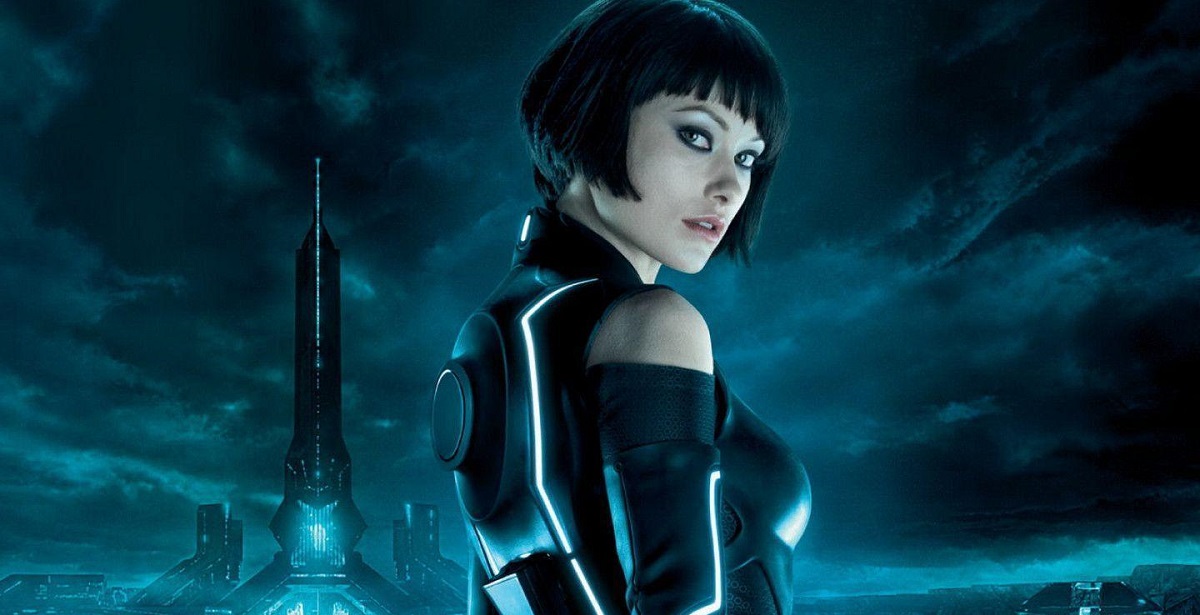 Disney has finally broken the long silence about the status of Tron 3 this week - well, not entirely anyway. They haven't officially announced it, but Deadline reported that Tron 3 already has a new director, Garth Davis, and will also star Jared Leto, who has been attached to the project for many years now. Unfortunately, it's not yet known if Tron: Legacy stars Garrett Hedlund, Olivia Wilde or series veteran Jeff Bridges will return - but the biggest question remains, will Daft Punk return? 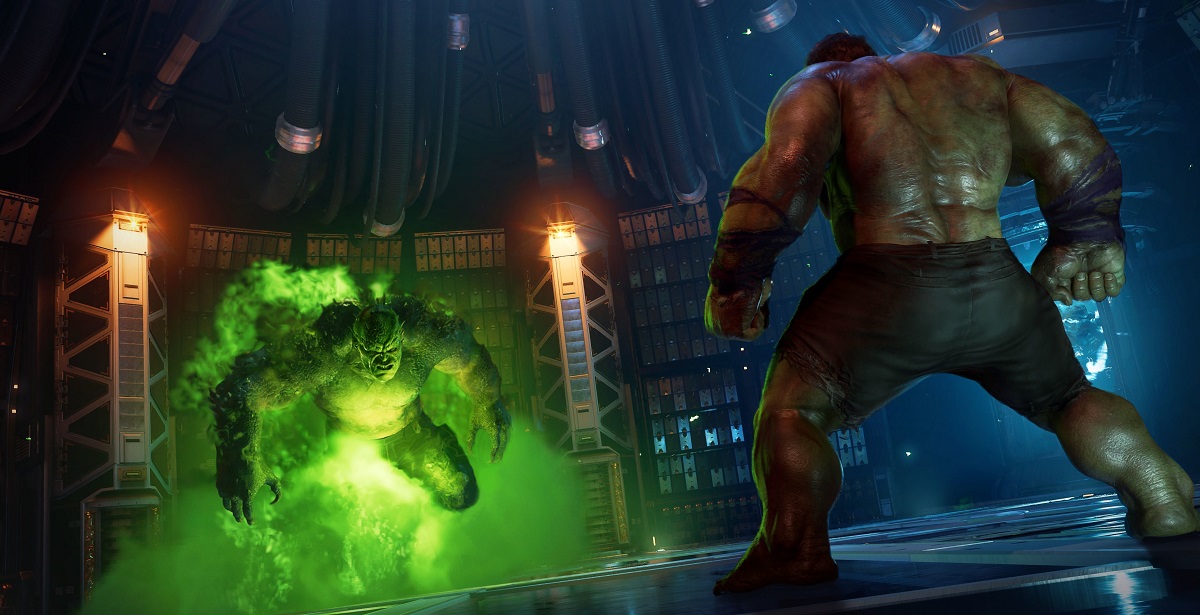 Over the last weekend, we got to try out the closed beta for Marvel's Avengers. Sadly, it brought up feelings of some games we'd rather not compare it to, particularly Anthem. Square Enix and Crystal Dynamics' upcoming co-op superhero looter-brawler (that's quite a mouthful) excels in a flashy presentation and fun moment-to-moment gameplay, but we're left cautious about the game's unsatisfying loot progression. Nonetheless, we'll just have to wait and see how the final product measures up to the hype, and if it can indeed deliver. 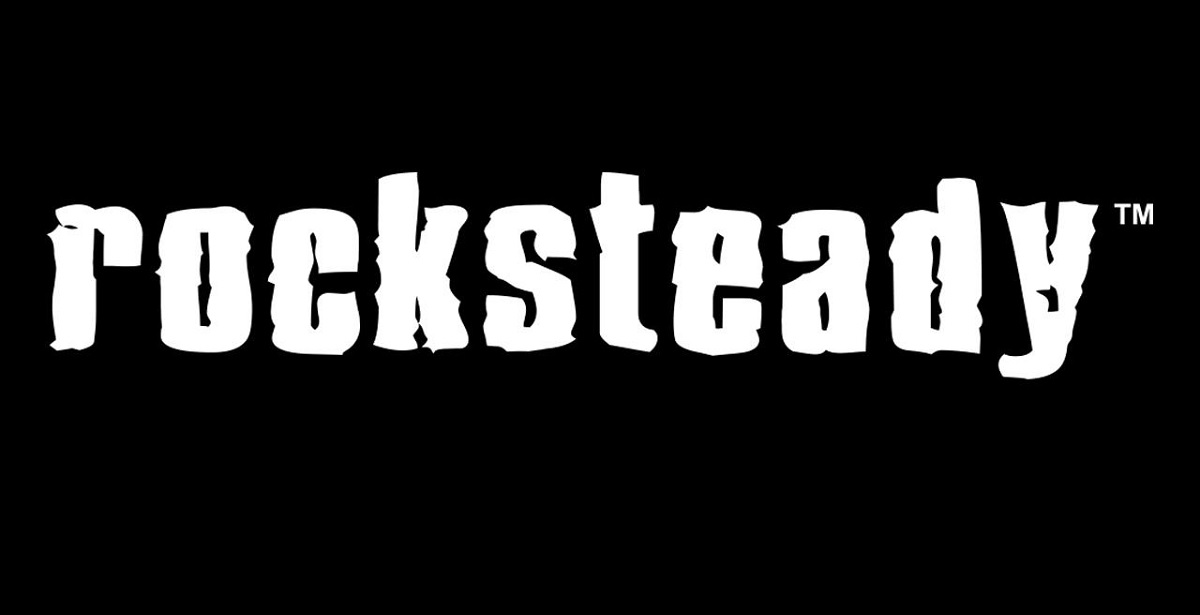 Last week capped off with pretty big news. Rocksteady Studios, the developers behind the acclaimed Batman Arkham series, announced that their next game will be Suicide Squad - with the full announcement coming to DC FanDome on August 22nd. It looks like the Squad's target is none other than the Man of Steel himself too. However, while the developer has remained single-player focused, reports suggest that Suicide Squad will be their foray into live-service territory, much like Marvel's Avengers. Whether this is good or bad news remains to be seen, but let's hope they know what they're doing.

As always, make sure you follow Nexus Hub for more weekly news, reviews, previews, and more!