Nexus' Most Anticipated Games of E3 2019 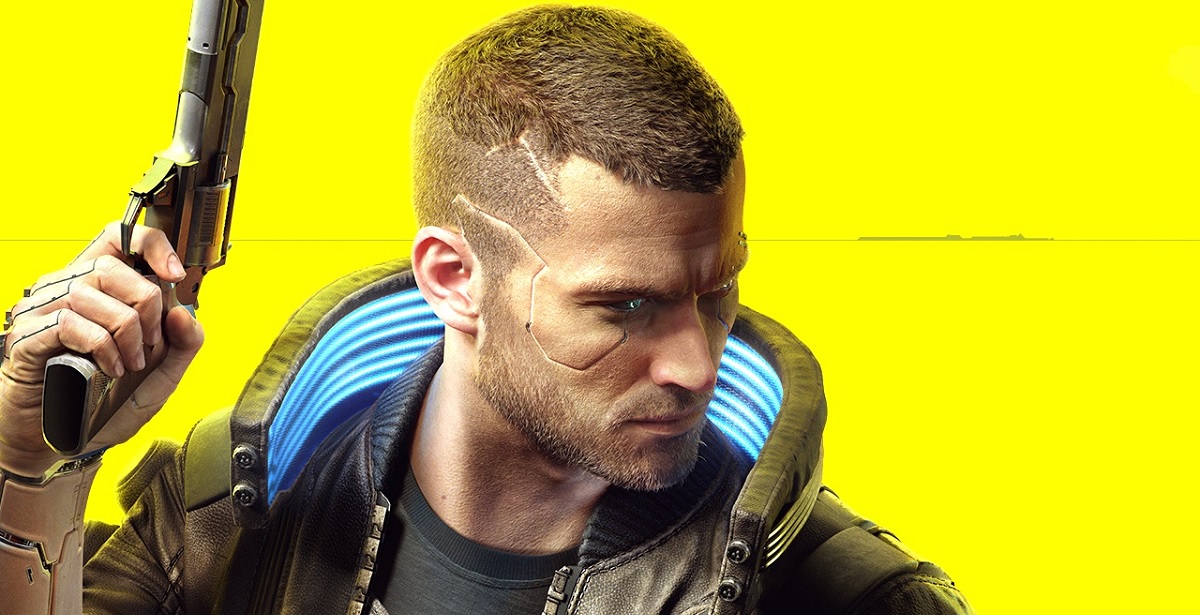 The gaming world is about to catch a healthy dose of E3 fever, as we ready ourselves for the annual expo - bringing with it some announcement-filled conferences that never fails to get our hearts racing. This year, the good folks over on the Nexus Digital team have a list prepared for the games they're most anticipating. I went about asking them to dwindle that list down to their most anticipated games of E3 2019, and the results are... well, let's just say we have a lot of fans of CD Projekt Red and Marvel. So let's dive headfirst into Nexus' most anticipated games of the show!

Trevor's dream pick is actually Mass Effect: Andromeda 2, but we may be five to fifty years too early.

Andrew's passion for the Gears series is only overshadowed by Mass Effect's intricate romantic relationships.

Editor-in-Chief puts the idea in Lauren's head of a Deftones-composed soundtrack for Cyberpunk 2077...

Paul is a vocal fan of Platinum Games. We have a 10/10 Nier Automata review to thank for that.

Lois lives by one principal: If Spider-Man is in the game... he's probably gonna play it.

Sahil shares his love of dinosaurs, Capcom, and dinosaurs. A match made in heaven.

In the off chance that Blizzard surprises everyone, Shelly remains cautiously optimistic there isn't another mobile game announcement.

Adam actually meant to say The Sinking City, but his Lovecraft fanboyism is a bit too suspiciously well-known at this point.

Wait, did Douw just pick a AAA game, and not an indie?!

Darren has made it known that he'll challenge anyone to a Marvel quiz-off.

Gregg has been waiting for this day since he knew how to hold a mouse.

To be honest, for the longest time I got Gears Tactics confused for Gears POP. So I almost had questions for Lynley.

Vittorio's inclusion of Cyberpunk 2077 has officially made it Nexus' most anticipated game. I mean, in case you haven't noticed before.

Vincent only mentioned Darksiders Genesis because we honestly have no idea if Persona 5, Catherine, or any Atlus game will be at E3 2019.

Legend has it Cleo roams outside of Nintendo's office every night shouting "we want a new Animal Crossing!" with a picket sign.

Keegan longs for a day when he gets to play as Iron Man. Maybe someone should tell him about Anthem.

The Outer Worlds' trailer on YouTube currently has 9.3 million views. Rob has contributed to 9.2 million of those views.

If Cloud ain't crossdressing, then what's the point?

Make sure you visit our comprehensive E3 2019 coverage, and if you want to know when and where to catch all of these conferences, head on over here.