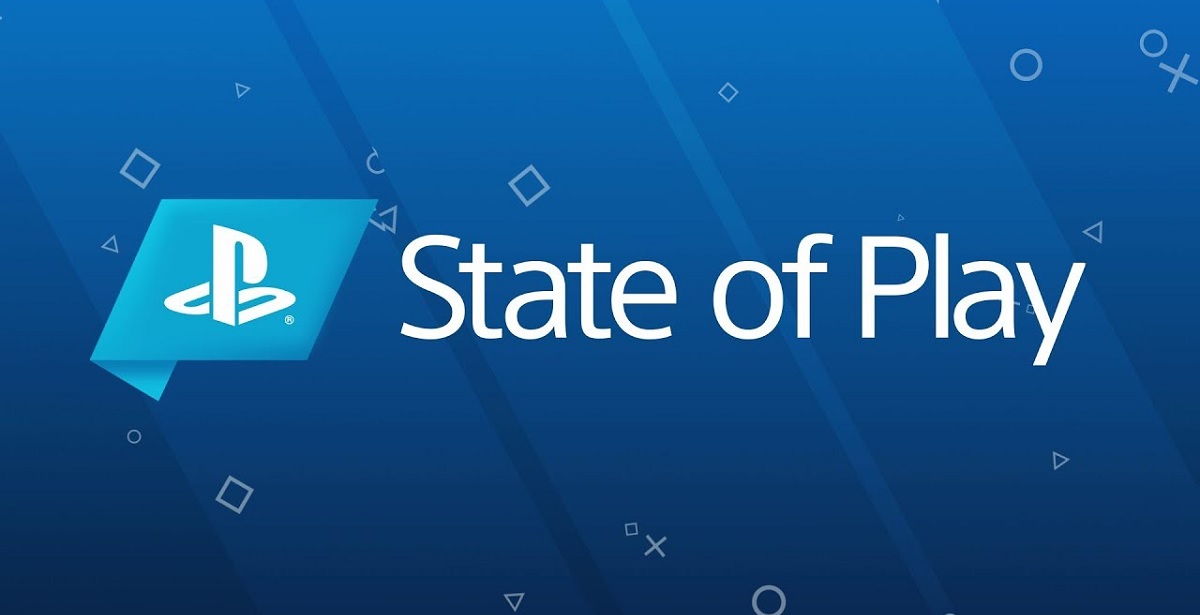 It's been previously speculated that PlayStation will have a follow-up event to their June PS5 reveal show. Eurogamer editor Tom Phillips was among one of the insiders who claimed that Sony were planning a PS5 State of Play for early August, though no date had been set in stone yet. However, another reliable industry insider has also put his timeline out in the wild, clearly showing Sony's next State of Play wedged in between two dates - suggesting it could take place as early as next week.

Venture Beat's Jeff Grubb, who has a track record of reliable leaks and information, recently took to social media to post his timeline for August's upcoming gaming shows. Interestingly enough, he lists a State of Play could happen between August 5th and August 11th, though has reiterated that he doesn't have an exact date yet. When asked by a follower if they should look into the placement of the State of Play on Grubb's list, he simply responded, "A tiny bit, yes. But still not certain, so no date."

I have found the obelisk hidden within Jeff Grubb's Summer Game Mess, and I now travel the universe reborn in the light of video games. It kinda sucks. pic.twitter.com/Q1rS5baY3K

It's no secret at this point that Sony were going to follow-up their successful Future of Gaming event with another show. Many have speculated that Sony weren't completely done showing off their catalog of new and upcoming games, with some also predicting that the next State of Play might finally reveal the PS5's user interface, price, and release date. As for what games may still be on the horizon, it's been long-rumoured that Japan Studio has been working on a reboot of Silent Hill exclusively for PlayStation 5. While this has not come to fruition yet, some reliable insiders claim it will be unveiled at Sony's next major event, which could very well be this State of Play. Others are hoping for returning franchises like Ridge Racer or the next Uncharted, but only time will tell.