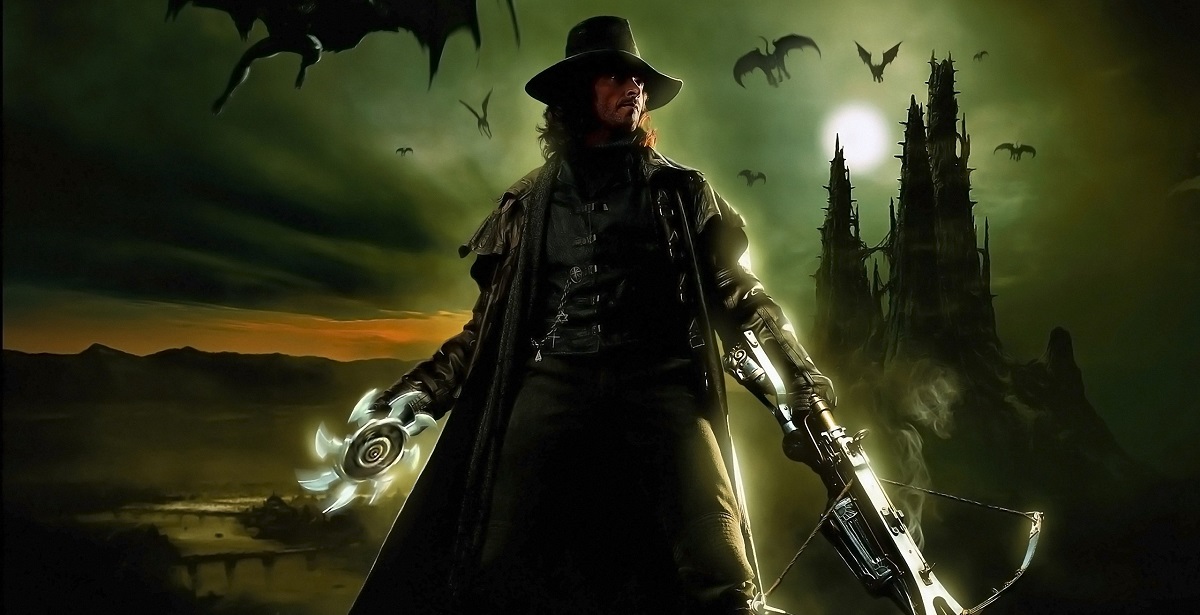 Universal's idea for an interconnected monster movie portfolio with the Dark Universe may have fallen flat, but it looks like they're trying to get up on that horse again. Earlier this year we got the rather excellent The Invisible Man, and next, it looks like Universal will tackle a classic Bram Stoker character. New reports indicate that the studio is now moving forward with a new Van Helsing movie, with The Conjuring's James Wan producing. Director Julius Avery has also been signed on to direct the upcoming reboot.

Deadline reports that Universal are moving ahead with their plans for a Van Helsing reboot, with Avery (who previously directed 2018's zombie horror Overlord) directing. The report makes it clear that the film will be set within the world of Van Helsing and Bram Stoker's universe, though it will likely follow the famed vampire hunter on one of his escapades. The logline for the film's plot is apparently being kept under wraps, though we're certain it won't repeat the missteps of its past. If The Invisible Man is any indication (largely thanks to the confident directing of Leigh Whannell) then we have a lot to look forward to with Van Helsing.

Given that The Invisible Man was rated R, it may tempt Universal to give the upcoming Van Heling movie the same rating as well. It will be a wise move if it wants to differentiate itself from Stephen Summers' film starring Hugh Jackman and Kate Beckinsale. While it wasn't a complete disaster as a film, 2004's Van Helsing underperformed at the box office and led to Universal's plans for an extended monster movie universe being put on the backburner. It's safe to assume that Hugh Jackman won't return in his older age to reprise the character, so the hunt will be on for a new actor to fill in the massive shoes of Abraham Van Helsing.