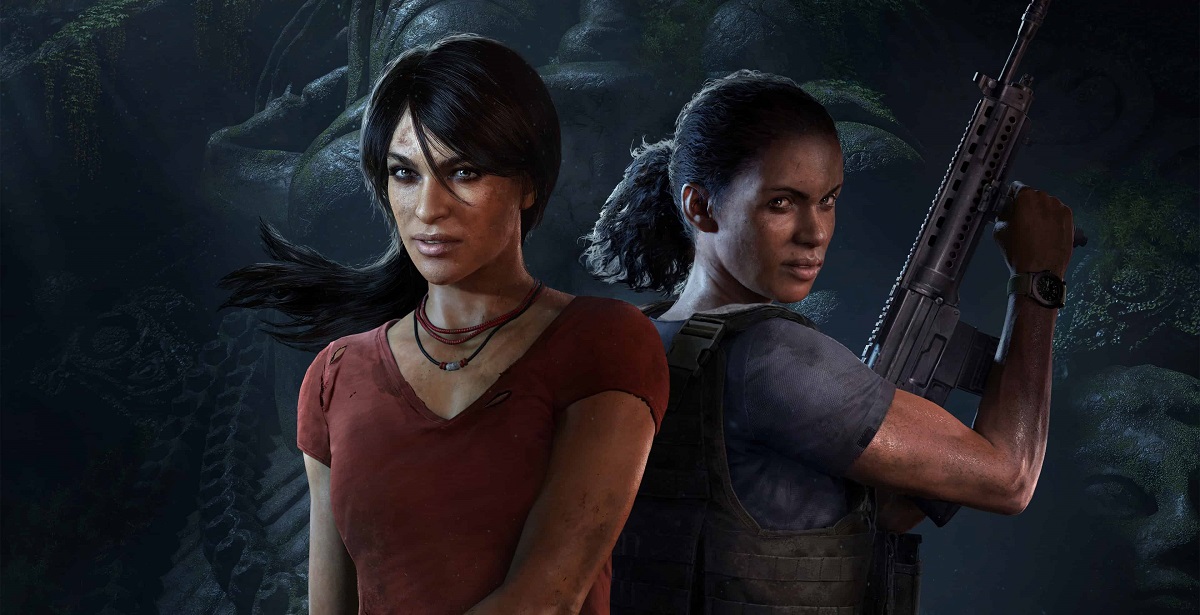 Uncharted 4: A Thief's End, the last chapter in the Nathan Drake saga, ended the beloved Naughty Dog series on a high note. We've since received the standalone expanded story of The Lost Legacy, but many expected that the series would end there - at least Nathan's story. Ever since Sony announced their secretive San Diego studio, Visual Arts, who have possibly been receiving aid from a "big Sony first-party studio", many speculated that they've been hard at work on a new Uncharted game with the help of Naughty Dog themselves. Now thanks to a new developer joining the team, the new Uncharted rumours have begun to heat up again.

As reported by PlayStation Universe, Naughty Dog Environment Artist Zak Oliver, whose previous work includes The Last of Us, Uncharted 4: A Thief's End, Uncharted: The Lost Legacy, and The Last of Us Part II, has now joined Visual Arts as of a month ago to work on a new third-person action/adventure title. The developer updated his LinkedIn profile confirming his new position as a Senior Environment Artist at the secret studio (which shouldn't be much of a secret anymore).

This has caused many fans to speculate about what Visual Arts could be developing in secret. Some theorized that since a major first-party studio is aiding Visual Arts (likely to be Naughty Dog), then it's possible Sony shifted duties for developing a new Uncharted game onto them. After all, it's one of PlayStation's biggest franchises and (MAJOR SPOILERS for the ending of Uncharted 4 coming) there's still room for Nathan's daughter, Cassie Drake, to have her own adventures if they do wish to continue the franchise. With Chloe Frazer taking the spotlight too, we could also see a continuation of her saga. However, it's also possible that Visual Arts are working on a new IP altogether, but only time will tell what it turns out to be. We recommend also taking the Uncharted rumours with a grain of salt too.

The Last of Us Part II is now available exclusively for PS4.